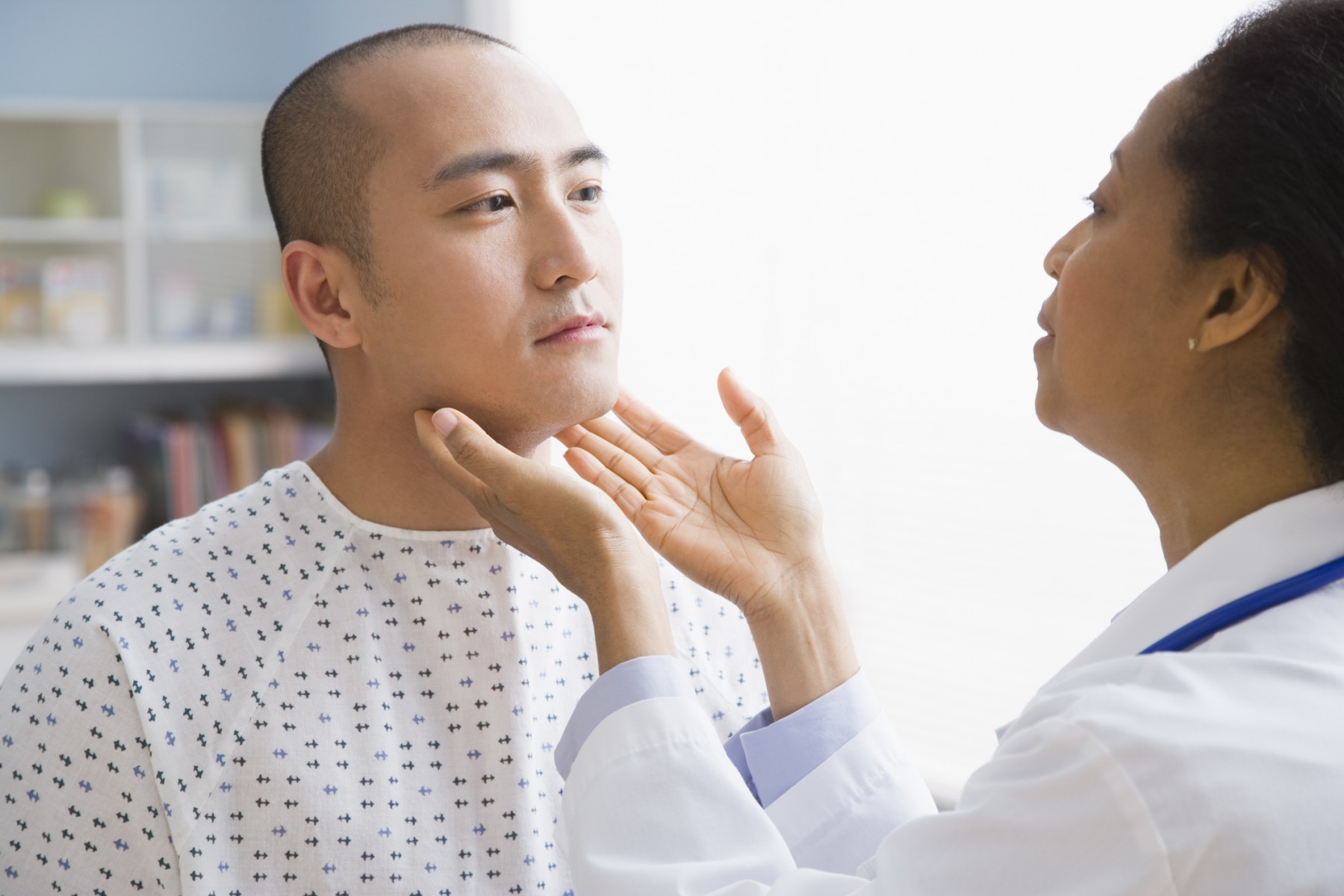 Patients newly diagnosed with cancer typically focus on one question, eclipsing all others: “What is my prognosis?”

Determining a cancer patient’s prognosis—the likely course and outcome of their disease—typically involves staging the lymph nodes, a 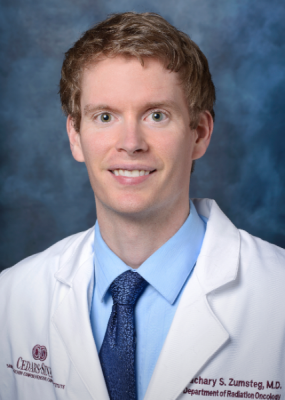 process that examines factors such as the lymph node’s size, location and how far the cancer has extended beyond the node. Lymph node staging, however, currently is highly variable, depending on the cancer site, said Zachary S. Zumsteg, MD, assistant professor of Radiation Oncology at Cedars-Sinai Cancer. Because staging helps determine which treatments patients receive, getting it right should be consistent, accurate and universal, which is not always the case, he added.

A study co-led by Zumsteg, recently published in the Journal of the National Cancer Institute, has confirmed the effectiveness of a universal lymph node staging process that potentially may do just that.

“Count the number of metastatic lymph nodes,” Zumsteg said. “We found that this simple process is much better for determining prognoses for solid tumors than all the other factors used today. It should be the backbone of nodal staging because it is the best predictor of mortality, irrespective of the disease site.”

To test their hypothesis that metastatic nodal counting could be used to generate objective and reproducible nodal classification systems for all solid tumors, the researchers performed a retrospective analysis of nearly 1.3 million patients from the National Cancer Database who were diagnosed between 2004 and 2015. The researchers also used data from an additional 2 million patients from the Surveillance, Epidemiology, and End Results registry.

Their findings, validated across 16 of the most common solid cancers in the United States, confirmed that the number of cancerous lymph nodes is a dominant predictor of cancer death. Investigators also found that consistently, across disease sites, patient mortality risk increased continuously with the increasing number of metastatic lymph nodes.

“These findings are significant because they can potentially improve and simplify how most solid cancers are staged,” said study co-author 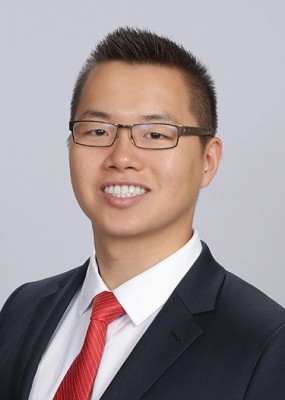 Anthony Nguyen, MD, PhD, a resident in the Department of Radiation Oncology at Cedars-Sinai Cancer. “Lymph node counting is possible in virtually all medical settings, including resource-poor countries, without increased cost to the provider or patient. It also is objective and concrete—almost all pathologists can look at lymph nodes and agree about how many are cancerous.”

Nguyen added that this nodal staging process may improve treatment and prognostic information for patients, delivering a more accurate report about the course and probable outcome of their disease.

“A patient with 10 or more cancerous lymph nodes will have a dramatically different prognosis than one with one positive lymph node,” Nguyen said. “That should be accounted for in their overall staging.”

Historically, physicians have recognized that malignant tumors often spread to local lymph nodes before spreading to other parts of the body. Metastatic lymph nodes also have been associated with worse survival outcomes across nearly all solid cancers, including breast, lung, colorectal, prostate, melanoma, and head and neck cancer.

Although nodal status represents one of the cornerstones upon which modern cancer staging is built, it remains highly variable among different disease sites, Nguyen said. Breast cancer staging, for example, relies heavily on the number of cancerous lymph nodes present, while staging for other cancer types uses tumor size, location and spread outside of the lymph nodes.

“Conventional teaching is that nodal metastases behave differently among different cancer types, which accounts for the different staging systems used for each cancer,” Zumsteg said. “While it is true that breast cancer is different from prostate cancer, our study finds that there are more similarities than differences among cancers in terms of lymph node behavior. The study comprehensively examined nodal staging across all common solid cancers, rather than looking at a single cancer type in isolation, as has been done for decades.”

While the study’s findings are promising, the researchers also cite its limitations. Key among them is that the data focus only on survival, not on cancer recurrences and metastases, Zumsteg explained.

“Nodal stages inform whether head and neck cancer patients, for example, are treated with surgery, chemotherapy or radiation, or all three,” Zumsteg said. “It is a major factor that guides treatments across all cancers. Improving staging can improve these treatment decisions.”

Research reported in this study was supported in part by Cedars-Sinai Cancer (which had no role in the design or conduct of the study, nor the collection, management and interpretation of the data).

Read about melanoma on the Cedars-Sinai Blog: A Lifesaving Second Opinion for Melanoma