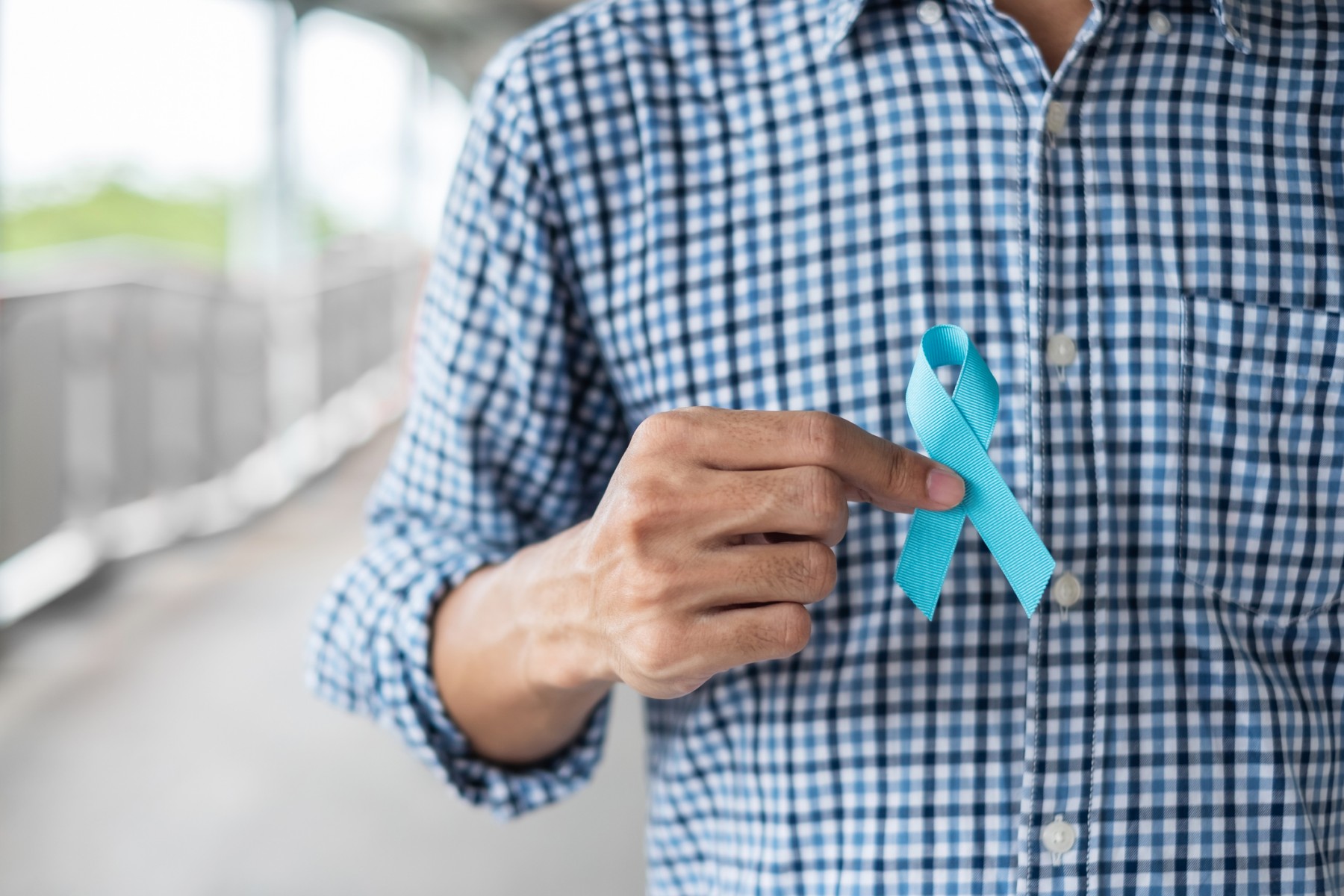 Targeting a specific protein that is often overexpressed in prostate cancer can help prevent or delay the disease from spreading to other parts of the body, according to a study led by Cedars-Sinai Cancer investigators.

The research, published in the peer-reviewed journal Nature Communications, opens the possibility of using available commercial drugs, including one approved by the Food and Drug Administration for leukemia, to shut down a protein known as receptor-interacting protein kinase 2—or RIPK2. If confirmed in human clinical trials, the finding could have a major impact on the treatment of men with advanced prostate cancer.

To better understand the genetic drivers of disease development and potential treatment targets, the Cedars-Sinai team examined the molecular profiles of cancer tissue in men with advanced prostate cancer. The investigators discovered that RIPK2 was amplified in about 65% of lethal prostate cancers, which kill approximately 34,000 U.S. men each year.

“We found the amplification of the protein RIPK2 increased along with cancer progression, which showed us 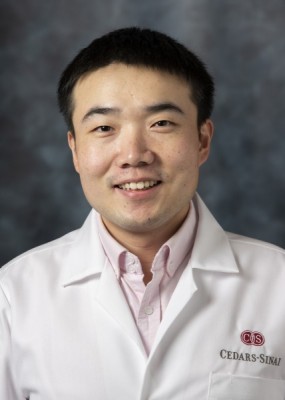 that this protein may have a very important role in cancer progression,” said Yiwu Yan, PhD, a project scientist in the Yang Laboratory and first author of the study.

While this protein has been studied in inflammatory disorders, little is known about its molecular functions in the context of cancer progression and metastasis, Yang said.

Once the protein was identified, the team conducted a large-scale analysis to help decode how RIPK2 might alter the activity of other functions in the cell. Investigators found that RIPK2 activates another protein, which in turn triggers a crucial driver named c-Myc that fuels the progression and metastasis of many cancer types, including prostate cancer.

In a series of experiments in mice, investigators found that inhibiting the RIPK2 function with both small molecular inhibitors (drugs) and a gene-editing system—known as CRISPR/Cas9—substantially reduced the spread of prostate cancer.

They found that targeting RIPK2 with ponatinib, an existing FDA-approved protein inhibitor, reduced prostate cancer metastasis by 92% in mice.

“Administrating RIPK2 small molecular inhibitors is a high-value strategy that reduced the metastasis in mice by over tenfold,” Yang said. “If we can translate this to human patients, we may extend patients’ lives by several years, instead of just several months.”

The next step is to identify biomarkers that can help guide investigators and clinicians to select the group of patients that would benefit most from this treatment. In addition, investigators will evaluate the effects of RIPK2 inhibition on immune cells to see if the protein can potentially improve immune cells’ ability to attack tumors.

“Targeting RIPK2 in preselected patients, either alone or in combination with standard or emerging therapies, 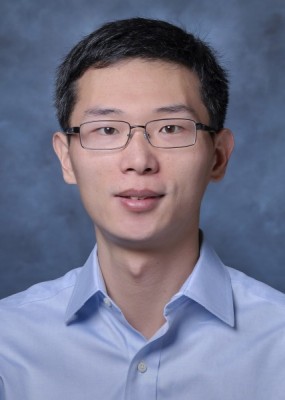 might hold the potential for improving the survival time and quality of life of cancer patients,” Yang said.

Read more from the Cedars-Sinai Blog: Who Should Get a Prostate Cancer Screening and When?