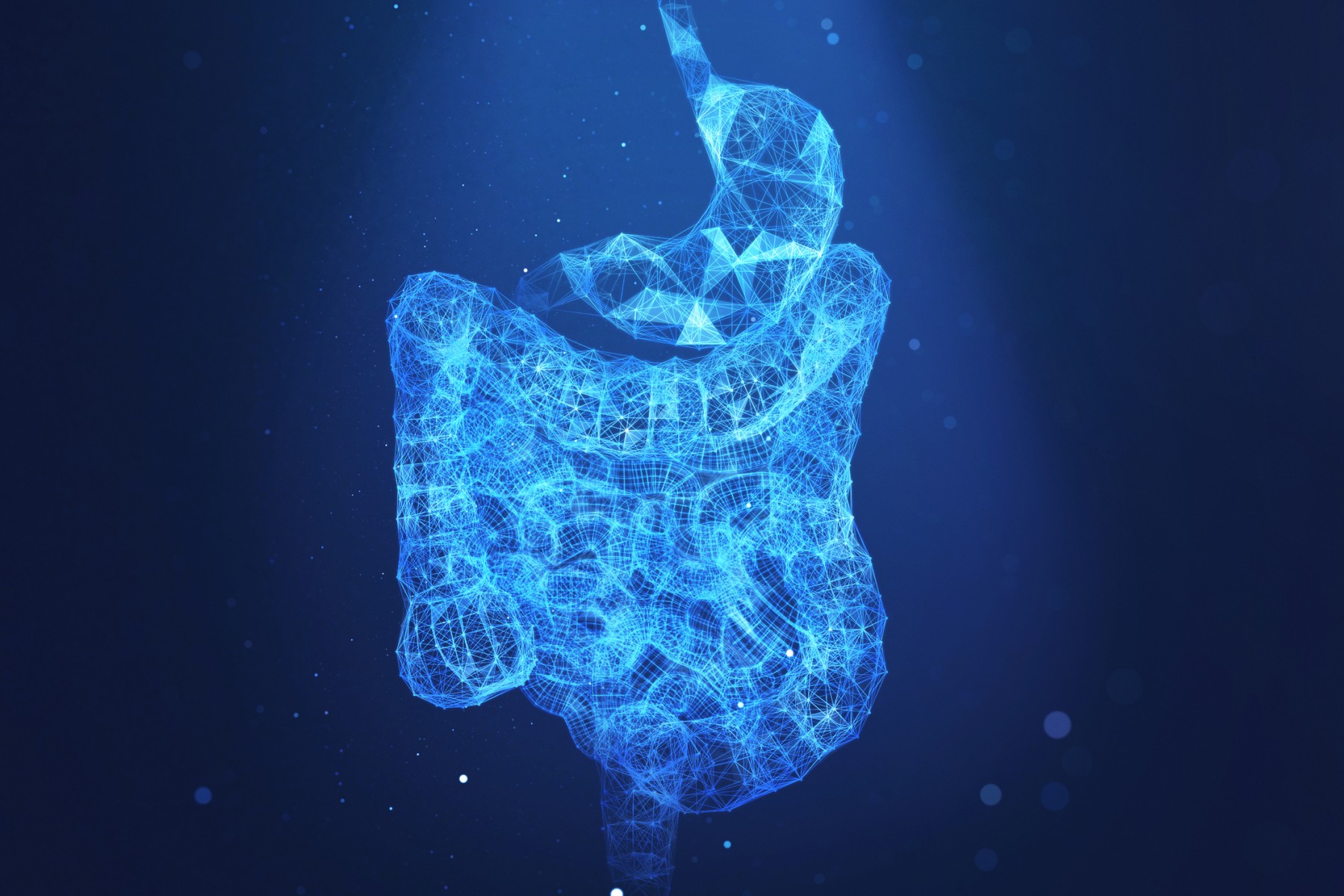 Investigators at Cedars-Sinai and UCSF plan to study stem cell signaling in samples taken from human intestines. Photo by Getty.

A new study led by Cedars-Sinai and the University of California, San Francisco (UCSF), has determined that altering a cellular process can lead stem cells—cells from which other cells in the body develop—to die or regenerate.

The findings, published in the peer-reviewed journal Cell Stem Cell, may assist in the development of new drugs that can manipulate this process to slow or stop cancer from growing and spreading, and enable regeneration in the context of other diseases. 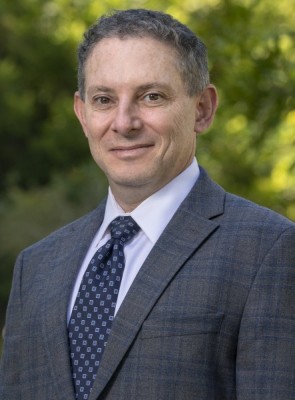 Ophir Klein, MD, PhD, executive director of Cedars-Sinai Guerin Children’s and the senior author of the study, said the findings underscore the body’s need to produce just the right amount of new cells.

“It’s like a Goldilocks situation with cell production,” Klein said. “If you have too much cell division, you end up with tumors. If you have too little, you have poor replacement of old cells.”

The body’s cells are regulated by various biological pathways. Each pathway involves a series of molecular actions inside a cell that produce a change in the cell, like creating a new molecule, such as a protein.

For this study, investigators at Cedars-Sinai and UCSF observed the effects of a gene called Discs large 1 (Dlg1) on the Wnt signaling pathway. This pathway involves a series of molecular interactions that regulate the growth or death of stem cells.

The Wnt pathway, which begins on the surface of a cell and ends inside of it, is critical for stem cell renewal and tissue regeneration. Although the pathway has been studied extensively, much is still unknown about how small increases and decreases in the frequency of communication signals through the pathway may affect the creation of new cells.

“The signals or instructions can vary over time and under different conditions of health and disease,” said Klein, the David and Meredith Kaplan Distinguished Chair in Children’s Health.

Investigators studied intestinal tissue samples from laboratory mice to learn how mutations in Dlg1 affect the interaction between Wnt signaling and stem cells in the highly regenerative gastrointestinal tract. By performing gene expression analysis on the samples, the team looked for changes in genes that typically send signals along the Wnt pathway.

Through this process, investigators were able to see how changes in signaling frequency affected the creation of stem cells. The investigators found that when they inhibited the expression of Dlg1 and then increased signaling along the Wnt pathway by the addition of a specific molecule, such as a virus or drug, the stem cells died rather than generate new daughter cells.

“By better understanding cell signaling, we can learn how to use a molecule to speed up or slow down this pathway and normalize signaling so that a given organ has the right number of cells,” said David Castillo-Azofeifa, PhD, co-first author of the study and now a principal scientist at Genentech, Inc. Castillo-Azofeifa was a postdoctoral fellow in Klein’s laboratory at UCSF.

“The proper interpretation of the levels of signaling is critical for the stem cells’ survival,” said Tomas Wald, PhD, the other co-first author of the study and a scientist in Klein’s laboratory.

Investigators next plan to study the Wnt pathway and the role of Dlg1 in samples taken from human intestines to see if they replicate what was observed in laboratory mice.

Klein previously directed the Institute for Human Genetics and served as chief of the divisions of Medical Genetics and Craniofacial Anomalies at UCSF, where he remains an adjunct professor. Klein conducted the study at UCSF and Cedars-Sinai.

The Cedars-Sinai Department of Biomedical Sciences has established a new division that is charged with developing a deeper understanding of the impact of social, behavioral and environmental risk factors on human diseases.  Investigators working in …
Read more