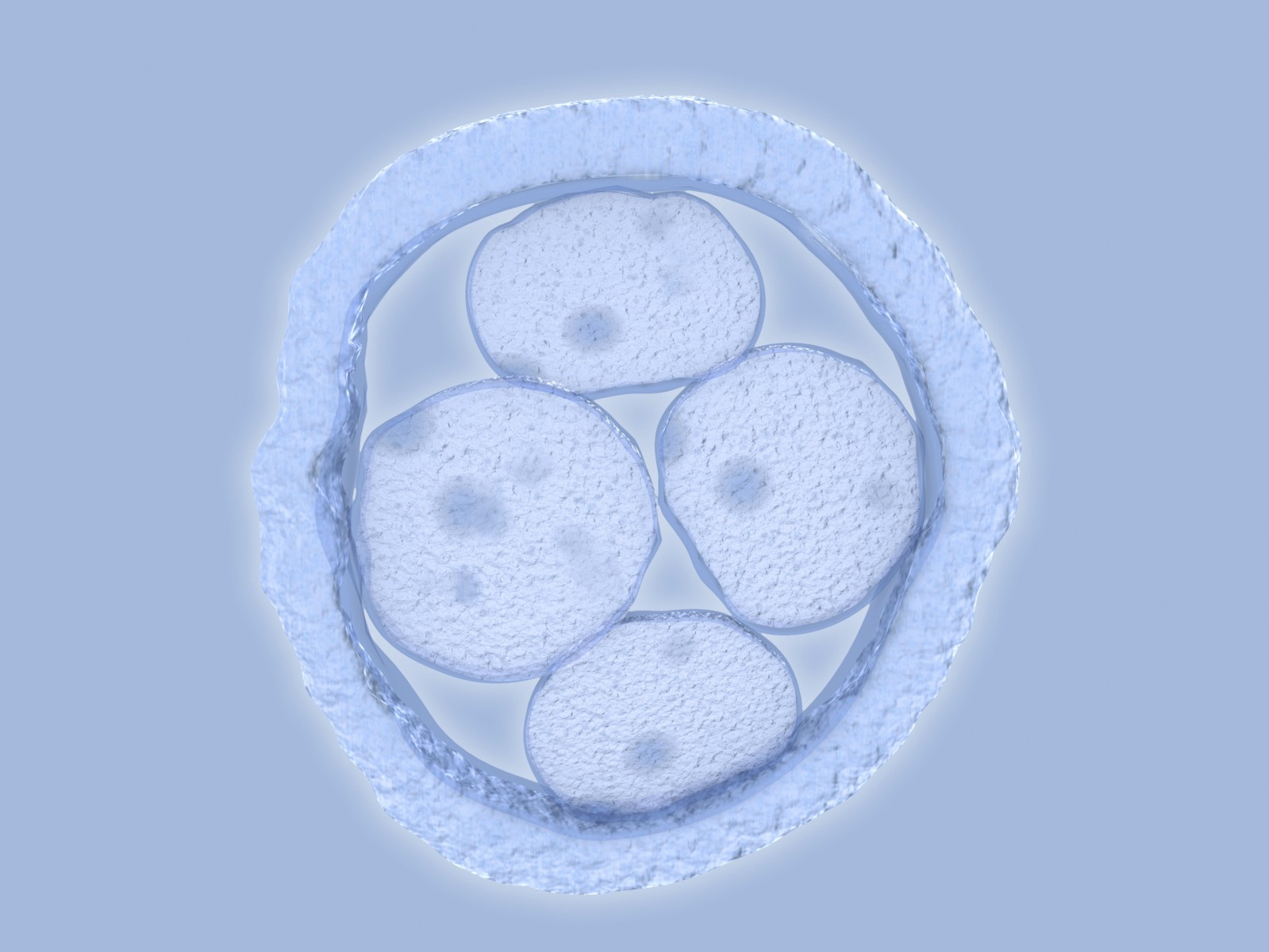 Developing drugs that affect the function of the Cnpy4 gene, which is involved in human embryo development (illustrated here), may provide potential new treatment options for diseases, including cancer. Illustration by Getty.
Artwork of a human embryo with four cells.

A new study co-led by a Cedars-Sinai investigator identified a gene that plays an important role in a biological pathway involved in embryo development. The gene's impact at the cellular level could explain why some babies are born with physical abnormalities and why some adults develop diseases such as cancer. The findings are published in Nature Communications.

Human embryos develop by way of many complex cellular processes. Chemical reactions known as "signaling pathways" activate molecules in a cell to guide its functions. For this study, investigators sought to better understand the so-called Hedgehog signaling pathway, which regulates growth of the human embryo but also is active in adulthood. They discovered that a gene, Cnpy4, can affect the ability of a cell to carry out the Hedgehog pathway. 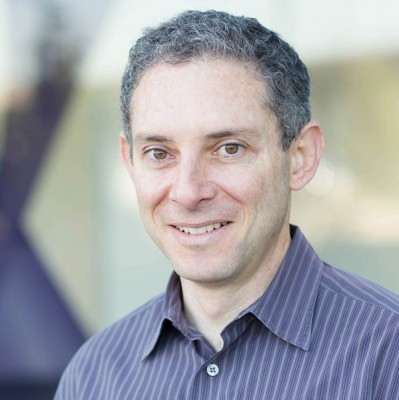 “There are a handful of signaling pathways that are critical regulators of all biological processes that occur during development and are also involved in disease, so we want to understand how these pathways function,” said Ophir Klein, MD, PhD, co-senior author of the study and executive director of Cedars-Sinai Guerin Children's. “What we've identified here is a gene that is a very important modulator of the critical Hedgehog pathway.”

The investigators observed that laboratory mouse embryos with a mutation in the Cnpy4 gene were born with polydactyly, a birth defect involving extra fingers or toes. Some of the mice also had abnormalities in their spines and ribs. Prior studies have shown that alterations to the Hedgehog pathway can cause these congenital malformations.

The team discovered that the Cnpy4 gene affects levels of lipids found on the cellular membrane, or the area that separates the interior of the cell from its external environment. The changes in the levels of lipids affect an important protein called Smoothened that is a vital component of the Hedgehog pathway. Mice that lacked Cnpy4 had elevated levels of accessible cholesterol on their cellular membranes, which caused Smoothened to signal more strongly. This led to hyperactivity of the pathway and the uncontrolled generation of new cells.

“This pathway is one of a handful that are central to human development,” said Klein, who holds the David and Meredith Kaplan Distinguished Chair in Children's Health at Cedars-Sinai. “And because the same pathways are affected in various disorders, we think they could be a target for therapies for cancers that we know are related to Hedgehog signaling.”

Klein said developing drugs that affect the function of the Cnpy4 gene may provide potential new treatment options for diseases, including cancer.

Klein previously directed the Institute of Human Genetics at the University of California, San Francisco (UCSF), where he completed the study and remains an adjunct professor. The co-senior author of the study is Natalia Jura, PhD, associate professor in the Department of Cellular and Molecular Pharmacology and an investigator in the Cardiovascular Research Institute at UCSF.

Funding: The study was funded by the UCSF Sandler Program for Breakthrough Biomedical Research and by the National Institute of Dental and Craniofacial Research under award numbers R01-DE028496 and R35-DE026602.