Runner's World: What is Delayed Onset Muscle Soreness and How to Prevent It? 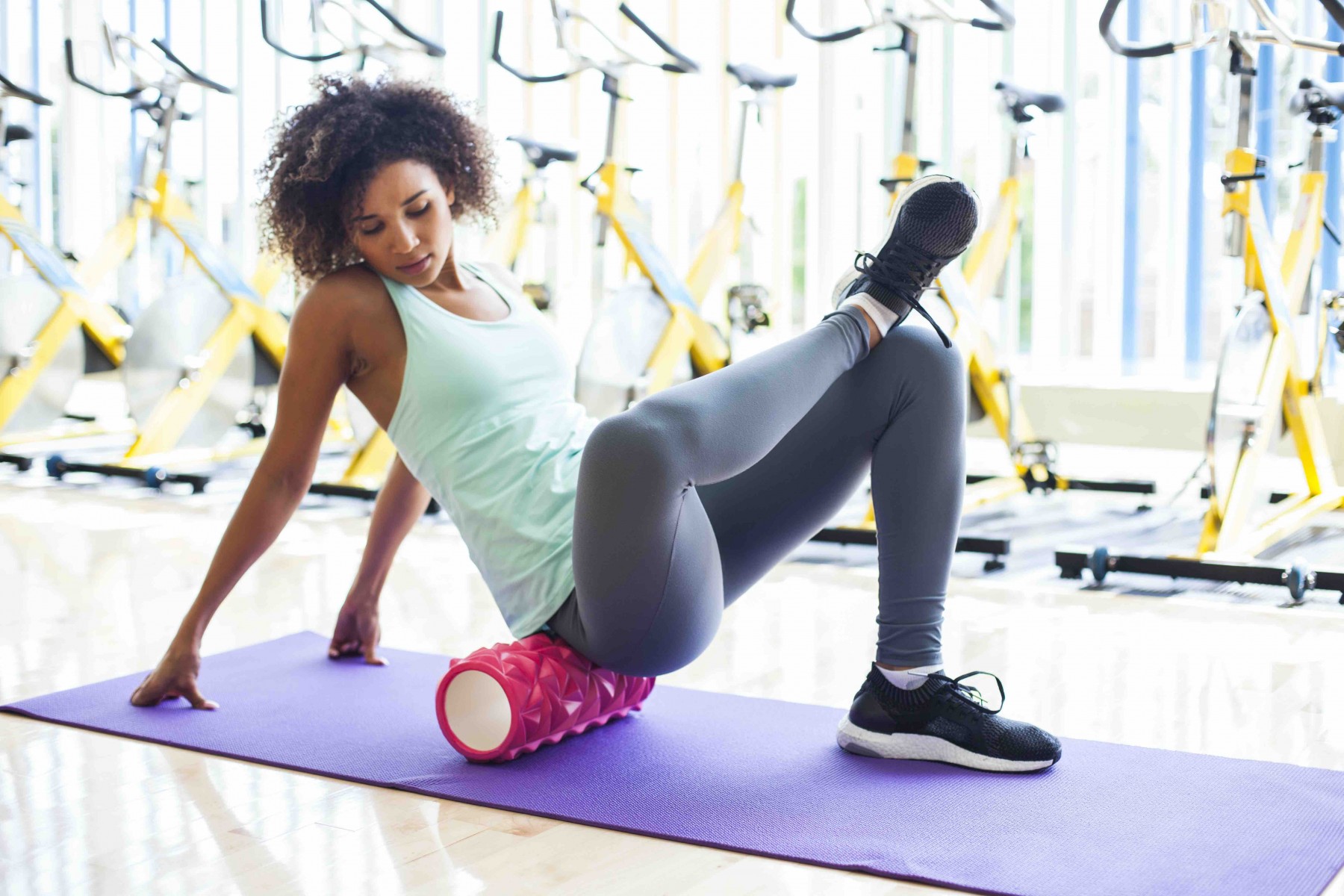 Delayed onset muscle soreness can begin anywhere between 12 to 24 hours after a workout. It's different from acute soreness–pain that develops during physical activity.

Trentacosta told Runner's World that the delayed soreness "peaks about one to three days after exercising and then starts to subside."

The condition can occur when a muscle hasn’t been challenged for a consistent period of time or when a new variable, like a faster pace or heavier weight, is added to a training regimen.

"The injury that occurs to muscles during strenuous exercise is necessary to build muscle and strength," Trentacosta told Runner's World. "Given the time and nutrients to repair itself, the muscle comes out of it stronger than prior to the exercise–that's part of the physical adaptation process."

It's OK to run while experiencing delayed onset muscle soreness, especially if it's mild, according to Runner's World.

"I would recommend recovery runs of mild to moderate intensity when you’re suffering from DOMS and avoid sprints and high-intensity interval training," Trentacosta said.

Click here to read the complete story from Runner's World.

Runner's World: What is Delayed Onset Muscle Soreness and How to Prevent It?