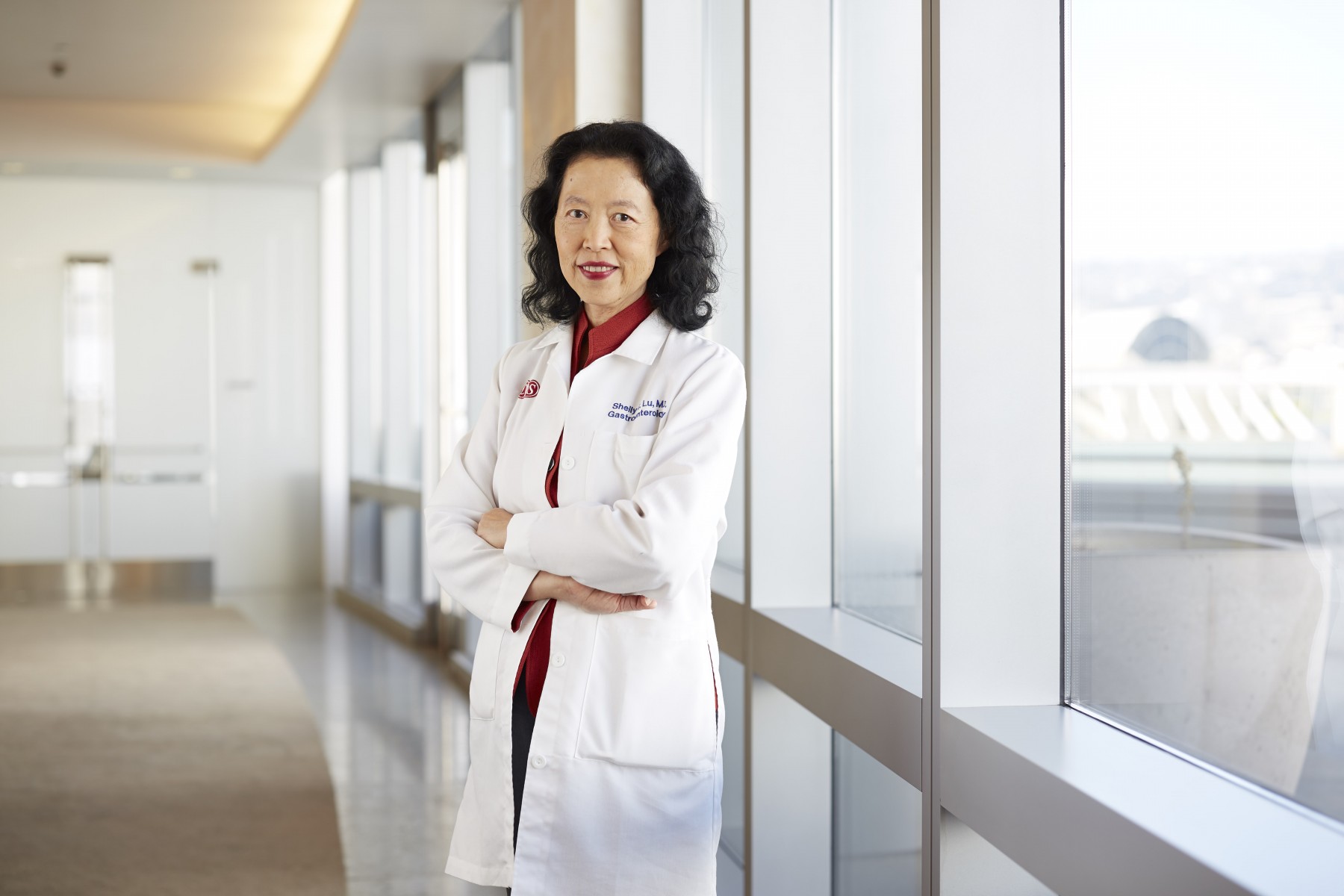 Investigators at Cedars-Sinai have uncovered a new pathway that helps explain how consuming too much alcohol causes damage to the liver, specifically mitochondrial dysfunction in alcohol-associated liver disease.

The discovery, published in the peer-reviewed journal Nature Communications, can also help lead to a new treatment approach for people suffering from the disease.

Cases of alcohol-associated liver disease continue to rise and is one of the leading causes of alcohol-related deaths. The spectrum of the disease includes hepatitis, fibrosis to cirrhosis and liver cancer. Cirrhosis alone causes 1.6 million deaths worldwide and over 50% of cases are due to alcohol abuse. Besides abstinence, there currently are no effective therapies for treating people with the disease.

“Alcohol-associated liver disease is a major problem in the world,” said Shelly C. Lu, MD, director of the Karsh Division of Gastroenterology and Hepatology in the Department of Medicine and senior author of the study. “We’ve known for a long time that alcohol somehow damages mitochondria, but until now, it’s not been clear as to what the mechanisms are for this damage to occur.”

The liver is very rich in mitochondria, known as the powerhouse of all cells, and plays a critical role in liver function. Alcohol, however, can alter the structure and function of the mitochondria, leading to liver injury.

To better understand the mechanisms for mitochondrial damage in alcohol-associated liver disease, Lu and her team looked at the role of an enzyme called MATα1 that’s responsible for providing the liver vital nutrients for survival.

Using liver tissues from patients with alcohol-associated liver disease and preclinical models, the team found levels of this enzyme were selectively reduced in the mitochondria.

“Once we saw the depletion of MATα1, we needed to figure out what was making that happen,” said Lucia Barbier-Torres, PhD, a postdoctoral scientist in the Lu Laboratory and first author of the study.

The team found alcohol activates the casein kinase 2 (CK2) protein, which triggers a process called phosphorylation of MATα1 at a specific amino acid residue. In their experiments, the team found this process facilitates an interaction between MATα1 with another protein called PIN1 and prevents MATα1 from transporting into the mitochondria.

“Once this interaction happens, MATα1 cannot get into the mitochondria to provide the essential nutrient and instead gets degraded,” Barbier-Torres said.

“Our results support a novel and targetable mechanism to help treat alcohol-associated liver disease,” said Lu, who is also a professor of Medicine and the Women's Guild Chair in Gastroenterology.

The next steps in this line of research for Lu and her team include developing small molecule therapeutics that can interfere with the interaction between MATα1 and PIN1, which should protect the mitochondria from alcohol-mediated damage.

Funding: The research was supported by the National Institutes of Health under award numbers R01AA026759 and R01DK123763.

Read more on the Cedars-Sinai Blog: Dialing Back Pandemic Drinking

Cedars-Sinai Cancer Investigators Create a Noninvasive Test That Detects Even Trace Elements of Disease, and Whether a Patient’s Disease Has Spread

Cedars-Sinai Cancer investigators have developed a new nanotechnology-based test that can detect and profile prostate cancers—even in microscopic amounts. Their work, published in the peer-reviewed journal nanotoday, suggests that this “liquid …
Read more