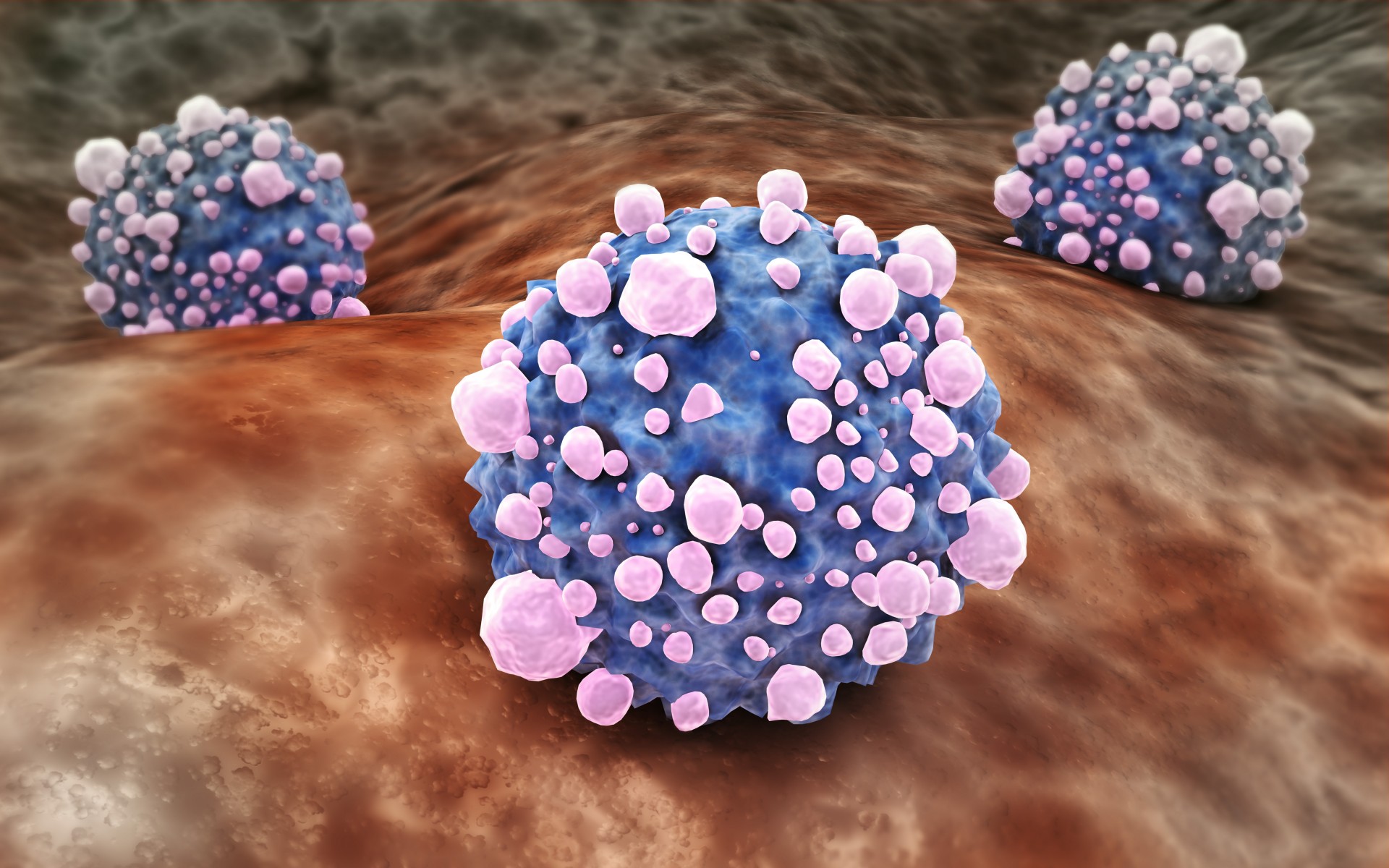 A newly developed drug can prevent the most common type of pancreatic cancer from growing and spreading in laboratory mice, according to a study led by Cedars-Sinai.

The study, published recently in the journal Gastroenterology, also demonstrated in mice that the drug, called Metavert, can prevent patients from developing a resistance to currently used pancreatic cancer chemotherapies.

“This is an exciting step toward improving survival rates in pancreatic cancer patients,” said study lead author Mouad Edderkaoui, PhD, assistant professor of Medicine and Biomedical Sciences at the Samuel Oschin Comprehensive Cancer Institute at Cedars-Sinai. “If the results are confirmed in humans, we could have a drug with the potential to significantly extend the lives of patients with pancreatic ductal adenocarcinoma (PDAC), which is very difficult to treat.”

Pancreatic cancer is the third-leading cause of cancer-related death in the United States, according to the American Cancer Society. This year, about 55,000 people in the U.S. will be diagnosed with the disease and more than 44,000 will die, making it one of the deadliest cancers. The pancreatic cancer five-year survival rate is 7 percent.

Ninety-five percent of pancreatic cancer patients are diagnosed with PDAC, which develops from cells lining small tubes in the pancreas. PDAC can be difficult to treat because the cancer cells prompt normal cells that reside in the pancreas—called stellate cells—to produce pancreatic scar tissue. Scar tissue makes it difficult for chemotherapy agents and blood to enter the pancreas, said study senior author Stephen J. Pandol, MD, director of Basic and Translational Pancreas Research at Cedars-Sinai.

The cancer and stellate cell interaction also creates an environment that stimulates local tumor growth and cancer spread to distant sites in the body, said Pandol, a professor of Medicine at Cedars-Sinai. Additionally, the activity levels of certain enzymes rev up, fueling resistance to cancer treatments.

“I’ve seen patients who respond to therapy for a while, and then the disease takes off because the cancer becomes smart—it blocks chemotherapy from working," Pandol said. “Metavert targets that action.”

Over a four-year period, the investigators designed and synthesized new chemicals that

inhibit cancer cell activity. They discovered that Metavert blocked drug resistance and also significantly boosted the positive effects of radiation and two chemotherapy agents commonly used in humans. In one of the mouse studies, Metavert increased the survival rate by about 50 percent.

The investigators currently are developing a version of the drug to test in humans, Pandol said.

Disclosure: The authors Edderkaoui; Pandol; Aida Habtezion, MD, MSc; and Ramachandran Murali, PhD, disclose their relationship with Avenzoar Pharmaceutical. Edderkaoui, Pandol and Murali are co-inventors in the patent related to Metavert. Other authors have no conflicts of interest.

Experts from Cedars-Sinai Cancer, ranked among the top 10 in the nation for cancer care, will present novel research and clinical advances throughout the 2022 annual meeting of the American Society of Clinical Oncology (ASCO), taking place in person …
Read more

The 2022 Annual Report from Cedars-Sinai Cancer, which is available now, shines a spotlight on ways this expert team, ranked among the top 10 in the nation for cancer care by U.S. News & World Report, has treated more than 60 types of cancer while …
Read more