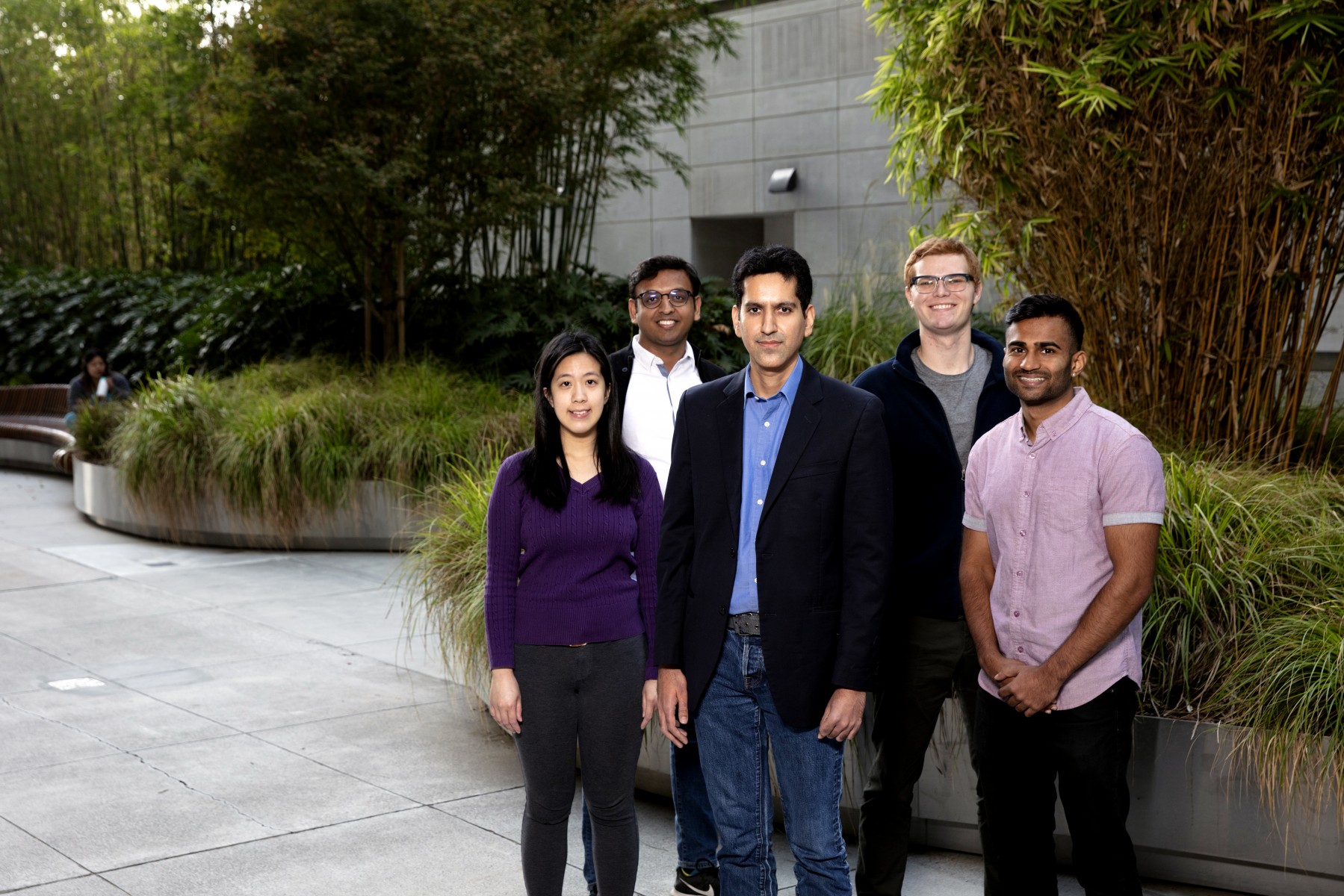 At 36, neuroscientist Tanuj Gulati, PhD, is still in the early phases of his career, but his contributions to the field of neurosciences have been nothing short of impactful. His research is so promising, in fact, that the National Science Foundation has awarded Gulati with the foundation's top honor, the Faculty Early Career Development Program (CAREER) award.

Over the next five years, Gulati plans to use his $620,000 grant to advance his existing work on using brain-machine interfaces (BMIs) for motor disabilities caused by stroke. BMIs, also called neuroprosthetics, are an assistive technology that allow direct mind control over external devices such as a robotic arm or a computer cursor.

“My long-term goal, now made possible with this coveted award, is to understand how a neuroprosthetic skill is learned in the brain using animal models, then translate my findings into tangible solutions for stroke survivors with motor disabilities,” said Gulati, assistant professor in both the departments of Biomedical Sciences and Neurology at Cedars-Sinai. “Stroke remains the leading cause of motor disability in the United States, creating a vast unmet need for countless patients with limited mobility.”

“Tanuj’s work on how the brain learns to control neuroprosthetics is recognized as outstanding and forward-thinking,” said David Underhill, PhD, chair of the Department of Biomedical Sciences and the Janis and William Wetsman Chair in Inflammatory Bowel Disease. “Awards like this highlight the outstanding quality of research pursued at Cedars-Sinai.” 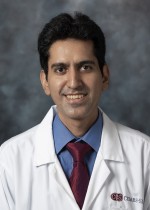 My long-term goal, now made possible with this coveted award, is to understand how a neuroprosthetic skill is learned in the brain using animal models, then translate my findings into tangible solutions for stroke survivors with motor disabilities. Stroke remains the leading cause of motor disability in the United States, creating a vast unmet need for countless patients with limited mobility.

To understand how the brain can learn to control neuroprosthetics, Gulati and his research team listen in on neurons in the brains of laboratory rats with implanted electrodes and use these neurons’ activity to control a waterspout. These neurons are typically linked to controlling hands in the rodents.

As the rats explore ways to control the spout, they sometimes activate neurons adjacent to the electrodes. When the proper neurons are activated, a computer algorithm moves the waterspout, so that rats can drink from it.

“We see that eventually rats become very proficient at this and don’t show any overt movement of the hands,” said Gulati. “They learn to intentionally control the pipe.”

Gulati also aims to further identify the role sleep plays in consolidation of these neuroprosthetic skills, and whether sleep can be augmented for enhanced control over such devices, especially after a stroke injury.

In his earlier work, Gulati saw that neurons that were engaged in the control of the waterspout reactivated in the sleep that followed. This work looked at the region in the brain called the motor cortex; but researchers have now expanded this to study another important area of the brain—the cerebellum. Surprisingly, Gulati says, the cerebellum is relatively understudied in brain-machine interface or sleep research.

“As this important research progresses, it brings us one step closer to translating these findings to our patients to promote stroke recovery,” said Nancy Sicotte, MD, the Women's Guild Distinguished Chair in Neurology at Cedars-Sinai. “Tanuj’s innovative ideas and commitment to the field of medical research bring me tremendous hope.”

Established in 1996, the National Science Foundation CAREER award was created to support early-career faculty who have the potential to serve as academic role models in research and education, and to lead advances in the missions of their departments or organizations.

“Receiving this grant is a turning point in my career,” said Gulati. “With this funding, I will continue to establish my long-term research project, while striving to make meaningful contributions to my broader field of work.”

Read more on the Cedars-Sinai Blog: Researcher Has Fascination with the Unseen in Cancer