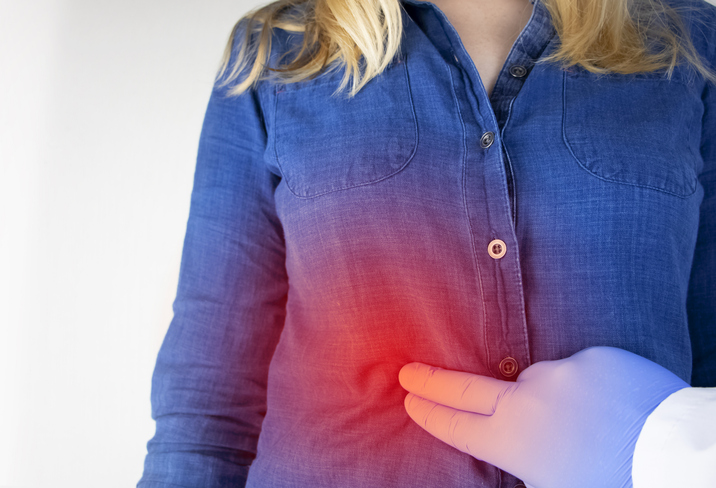 In many patients with Crohn’s disease abdominal fat migrates to the wall of the inflamed small intestines. What prompts the fat tissue to “creep” through the abdomen and wrap around the intestines of many patients with this inflammatory bowel disease (IBD) has been an enduring mystery.

Now, investigators have identified a critical clue. In a study published in the journal CELL this week, researchers from Cedars-Sinai show that the

peculiar creeping activity of the fat appears to initially be protective but then ends up doing more harm than good.

“Creeping fat is often a landmark for surgeons performing resections on an IBD patient’s bowels because they know when they see it, that’s likely where the lesions are located,” said Suzanne Devkota, PhD, principal investigator and lead author of the study. “But we don’t know whether the presence of the fat is making the disease worse or trying to protect the intestines from something.”

Devkota and a team of investigators performed in-depth molecular examinations of small intestine and fat tissue samples from 11 Crohn’s patients who had undergone surgery. Adipose tissue – commonly known as fat ─ is more than an energy storehouse. It is a dynamic endocrine tissue full of immune cells that appear to be triggered in certain cases of inflammatory bowel disease.

“We found that the adipose tissue is actually responding to bacteria that have migrated out of the patient’s damaged intestines and directly into the fat. We believe the ‘creeping’ migration of the fat around the intestines is intended to try and plug leaks in the diseased organ to prevent the gut bacteria from getting into the bloodstream,” Devkota said.

But the response that begins as protective apparently has no “off” switch. If the bacteria remains in the fat it will continue to migrate to a possible 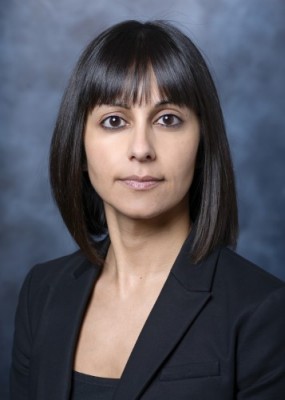 source of the gut bug. But the presence of the fat may be contributing to the development of severe intestinal scarring, or fibrosis, which occurs in 40% of Crohn’s patients. Surgical removal of parts of the small bowel is the only option for many of them and it comes with life-changing consequences. Patients with ulcerative colitis, the other most common IBD, do not develop creeping fat.

The data led researchers to a specific microbe responsible for prompting the fat to travel to the small intestine and protectively encase the organ, imperiling its function.

“We identified a pathogen found in the digestive system, Clostridium innocuum, as the microbial invader that triggers the fat to creep over to the small bowel. Also, the structure of this particular infectious agent makes it well-suited for a lipid-rich environment,” said David Underhill, PhD, co-investigator on the study and chair of Biomedical Sciences and the Janis and William Wetsman Family Chair in Inflammatory Bowel Disease at Cedars-Sinai.

This research could point the way to new therapeutics, Cedars-Sinai experts say.

“Improving the lives of our IBD patients is the goal of our research. We’ve identified a specific infectious agent that can trigger a process that makes Crohn’s worse. This is a critical step toward the development of therapies that target C. innocuum, allowing us to prevent or minimize the damaging effect of creeping fat,” said Stephan R. Targan, MD, director of the F. Widjaja Foundation Inflammatory Bowel and Immunobiology Research Institute at Cedars-Sinai.