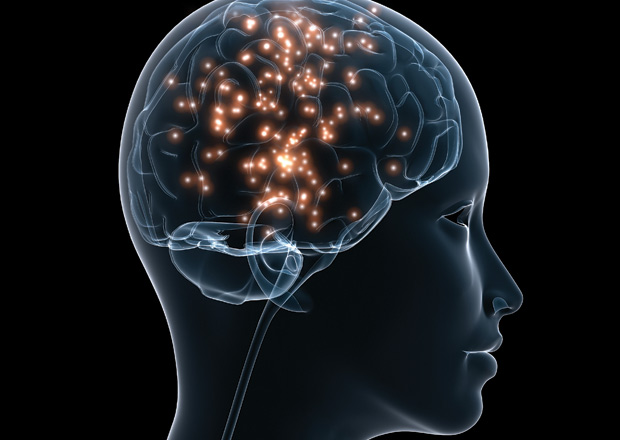 The human brain. Courtesy of the National Institutes of Health.

A powerful anesthetic called ketamine is spawning a new generation of drug treatments for depression that has shown the ability to provide fast-acting relief, wrote journalist Gigen Mammoser in an article for Healthline. He spoke with Waguih W. IsHak, MD, professor of Psychiatry and vice chair of Education and Research at Cedars-Sinai, about the benefits and risks of these drugs.

After more than a decade without much innovation, IsHak explained, two major pharmaceutical companies are developing these new kinds of antidepressants. One medication is a nasal spray modeled after ketamine’s chemical structure; the other drug is chemically different, but mimics ketamine’s effect on the brain.

Approved by the FDA in 1970 as a pain treatment, ketamine was first used by U.S. soldiers during the Vietnam War, Mammoser wrote. The drug has garnered recent interest because, unlike traditional antidepressants, ketamine sometimes can improve a patient’s mood within minutes.

But there are risks, cautions Mammoser. Noting ketamine’s reputation as a tranquilizing club drug, Mammoser pointed out the drug’s need to be administered, usually intravenously, under supervision, and its side effect of dissociative symptoms.

“People take it to get high to get those dissociative feelings and hallucinations if they take higher doses,” IsHak told Healthline. “So, I think that’s definitely a serious concern.”

Ishak suggested finding a way to make oral administration safer so people can take the drug on their own rather than under supervision. He said that if changes like this could be made, ketamine-type medications could become an effective treatment.

“If this is oral with rapid onset of action,” IsHak explained to Healthline, “I can tell you this is something I’d prescribe as a first line and not wait until we exhaust two or three trials of other medicines.”