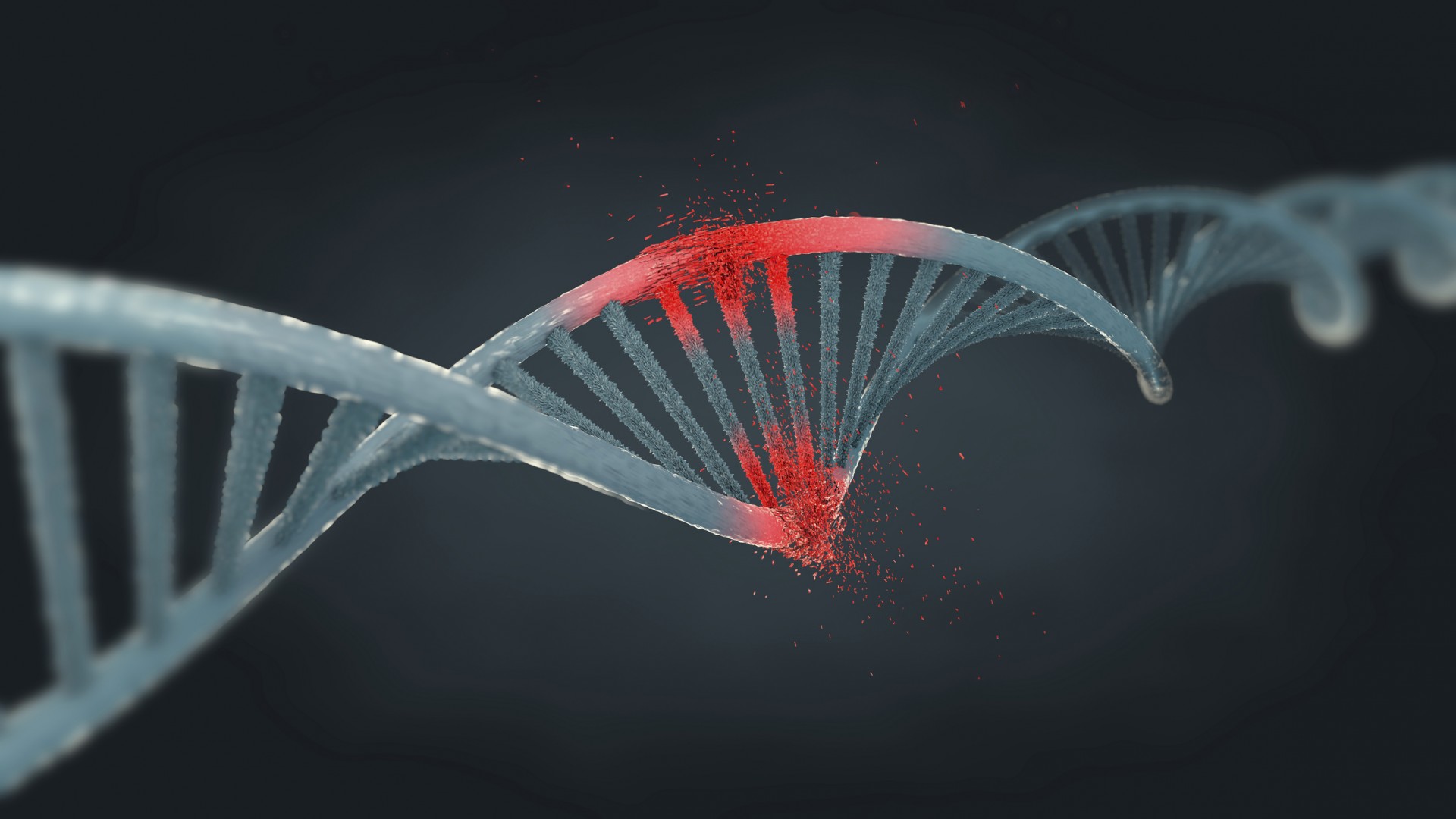 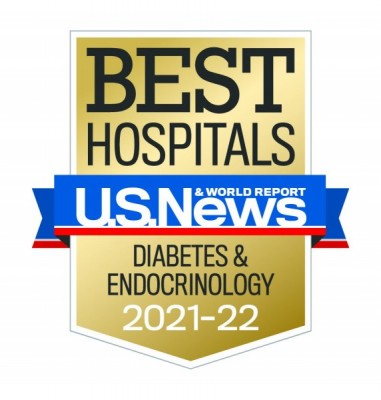 Investigators at Cedars-Sinai have identified growth hormone in the colon that increases as the colon ages—a discovery that can help guide the development of a new anti-aging therapy.

“We are trying to identify mechanisms for aging and what can be done to prevent or ameliorate aging-associated disease,” said co-author Shlomo Melmed, MB, ChB, executive vice president of Academic Affairs, Distinguished Professor of Medicine and dean of the Medical Faculty at Cedars-Sinai. “We show, for the first time, how npGH influences the aging process and how its signaling can be targeted as a potential therapy to ameliorate age-associated disorders like cancer.”

Aging is a complex process. One of the hallmarks is excessive damage to DNA. Many biological and environmental factors (such as ultraviolet light, smoke and chemotherapy) can damage an individual’s DNA. While the body has mechanisms to repair some of this damage, persistent harm can interfere with the process of DNA repairing itself.

Damaged DNA typically activate a core protein called ATM, responsible for repairing strands that create the structure of a DNA molecule. This process depends on several additional proteins, including one known as p53, a tumor suppressor that plays a prominent role in DNA repairing itself.

While the protein p53 serves as a protective mechanism for DNA, it also can trigger activation of growth hormones.

Cedars-Sinai investigators set out to study the relationship between the protein and the hormone. “The findings were quite striking,” said Vera Chesnokova, PhD, associate professor of Medicine and first author of the study. “We saw that the DNA damage triggered colon cell growth hormone, thereby creating even more DNA damage, which resulted in dramatic changes in the epithelial tissue microenvironment.”

These changes to the microenvironment provided a favorable setting for cells to rapidly grow, divide and transform—the initial steps for tumors to develop. 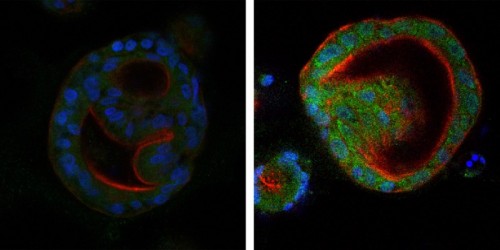 cultures derived from stem cells that resemble human colon tissue. The organoids were developed by Robert Barrett, PhD, an assistant professor of Medicine at Cedars-Sinai and a co-author on the study.

When studying these organoids, investigators saw that the growth hormone npGH blocked p53 from doing its job, which caused further DNA damage.

The team was surprised by the finding. Unlike circulating pituitary growth hormones, which decline with age, the colon tissue growth hormone npGH increases with age.

The study suggests that disrupting npGH signaling with available drugs designed to block the growth hormone receptor could potentially be used as an anti-aging therapeutic approach. It also can potentially help cancer patients undergoing DNA-damaging therapies, like chemotherapy and radiation therapy.

“Results from the study provide an innovative approach to potentially extend the human lifespan and open new avenues for understanding mechanisms underlying age-associated accumulation of damage to DNA,” Chesnokova said.

Funding: Research reported in this publication was supported by grants from the National Institutes of Health under award numbers DK103198, DK007770, AG047200, the Pfizer ASPIRE Award QI215910 and the Doris Factor Molecular Endocrinology Laboratory at Cedars-Sinai.

This week’s edition of Faculty Publications includes Cedars-Sinai studies that were published July 28-August 4. If you have a published paper from this period that does not appear on this list, please contact Sue Marone, who will add it to next …
Read more

Investigators from Cedars-Sinai Cancer have identified genetic signatures that could predict whether tumors in patients with bladder and other cancers will respond to immunotherapy. Their results, published today in the peer-reviewed Journal of the …
Read more