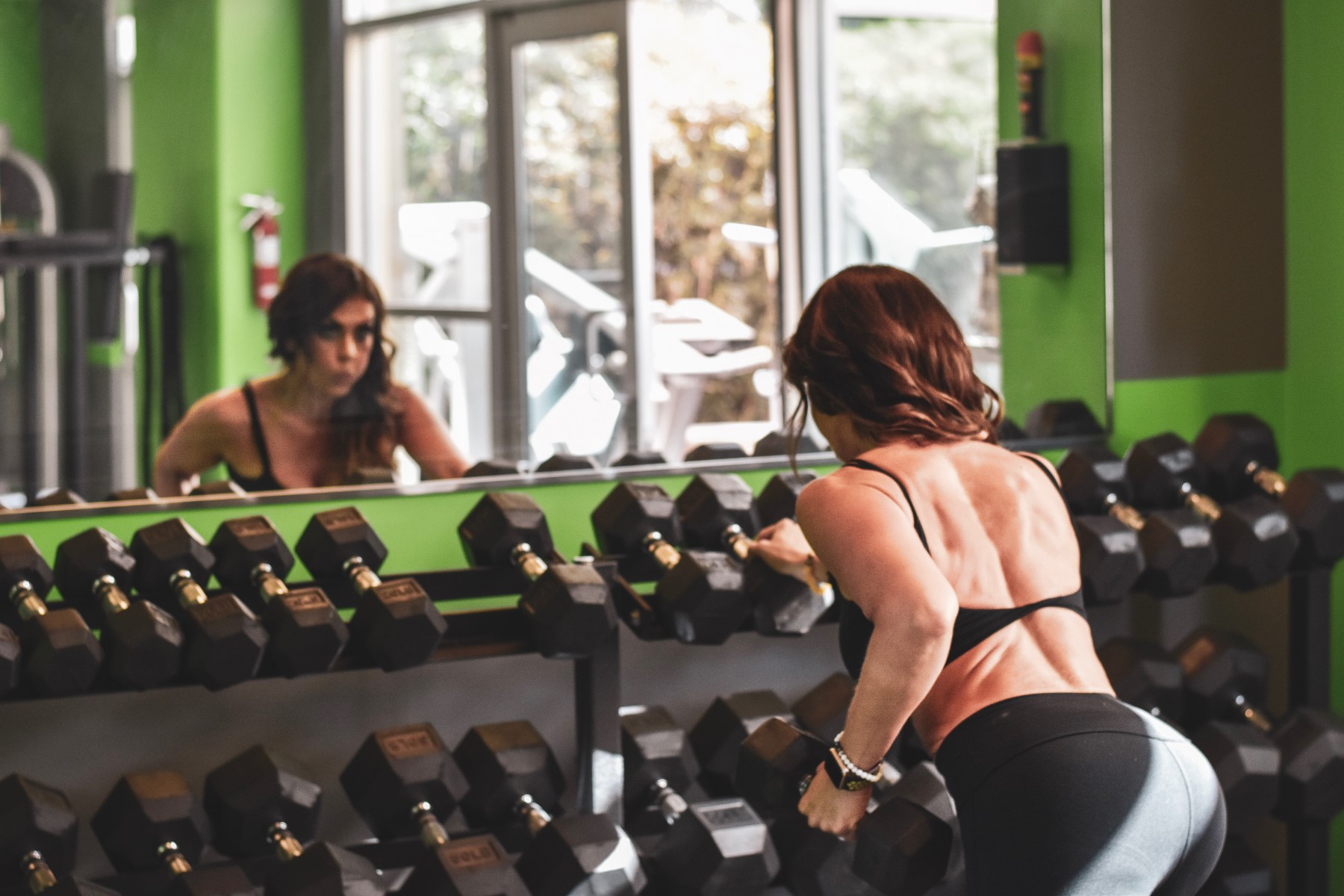 With the Care and Support of Her Smidt Heart Institute Team, Claudia Huerta Went From Being an Overweight Heart Disease Patient to a Heart-Healthy Bodybuilding Competitor

Claudia Huerta, 43, knows a thing or two about transformations. After being diagnosed with a serious, though common, heart condition called atrial fibrillation (AFib), the payroll manager and Maywood, California, resident transformed herself from being overweight and overstressed to being a lean, heart-healthy bodybuilding competition winner who is now medication free.

This September—Afib Awareness Month—Huerta and her cardiology team at the Smidt Heart Institute at Cedars-Sinai urge people to learn more about AFib, the most common type of abnormal heart rhythm that can lead to stroke and heart failure.

“The COVID-19 pandemic brought on a tremendous amount of stress, both physically and mentally, and I began binge eating and drinking alcohol more often than I used to,” said Huerta. “During this highly stressful time, my existing heart palpitations increased, and I was tired all of the time. But I assumed those symptoms were a result of my unhealthy lifestyle choices and increased stress.” 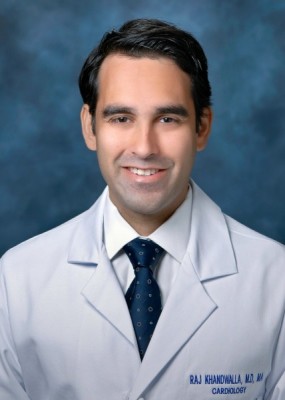 After blood tests, a cardiac stress test and an echocardiogram to check the structure and function of her heart, Khandwalla diagnosed Huerta with atrial fibrillation, despite her being two decades younger than the average patient.

“Although atrial fibrillation is a very common condition, it’s rare that a patient in their 40s develops it,” said Khandwalla. “Through Claudia’s diagnosis and treatment journey, however, we learned that she had a family history of the condition, which explained her early onset of the disease.”

With a clear diagnosis, Huerta’s transformation accelerated. She had recently begun a new exercise program at a neighborhood fitness studio, but became even more committed to the program, attending multiple times per week. She also began meal prepping and looked into signing up for a bodybuilding competition.

“Through exercise and clean eating, my body started to change—and so did my perspective,” said Huerta. “I found new ways to push my body and saw how my body began to respond and transform. It was amazing.”

Despite this progress, Huerta was still experiencing shortness of breath and fatigue and was still at risk for stroke.

This left Huerta with two choices: take blood thinner medications every day to reduce that risk or undergo an atrial fibrillation ablation.

“With an ablation procedure, there’s no cutting into the body—it’s all minimally invasive,” said Ehdaie. “Patients can usually go home the 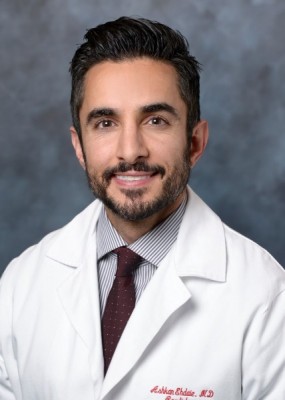 same day and eventually stop their AFib medications. However, a healthy lifestyle is also important to prevent the condition in the long-haul.”

After meeting Ehdaie and learning more about the ablation procedure, Huerta knew it was the route she wanted to take.

“Alcohol was no longer worth it to me, nor was eating poorly,” said Huerta. “I had an opportunity to continue the amazing transformation my body was on and undergo a one-time procedure that would keep me medication-free. The decision was easy.”

Just one month after the procedure, Huerta was back at work and the gym, but with a new goal in mind: competing in her first-ever muscle- and bodybuilding competition.

“I was committed to competing without supplements or muscle enhancers—just hard work and dedication,” said Huerta.

Huerta walked away winning both a first and second place medal.

“I cried onstage, I couldn’t believe I won my division,” said Huerta. “It was the most amazing moment. Everything I had worked so hard for came full circle.”

For Khandwalla and Ehdaie, Huerta’s transformation has been an inspiration to watch firsthand.

“Claudia is the definition of motivation. She has some true grit,” said Ehdaie. “Her eyes were set on transforming her life and competing as a fitness model, and she achieved it all. My job was the easy part; her end of the bargain was much, much more challenging.”