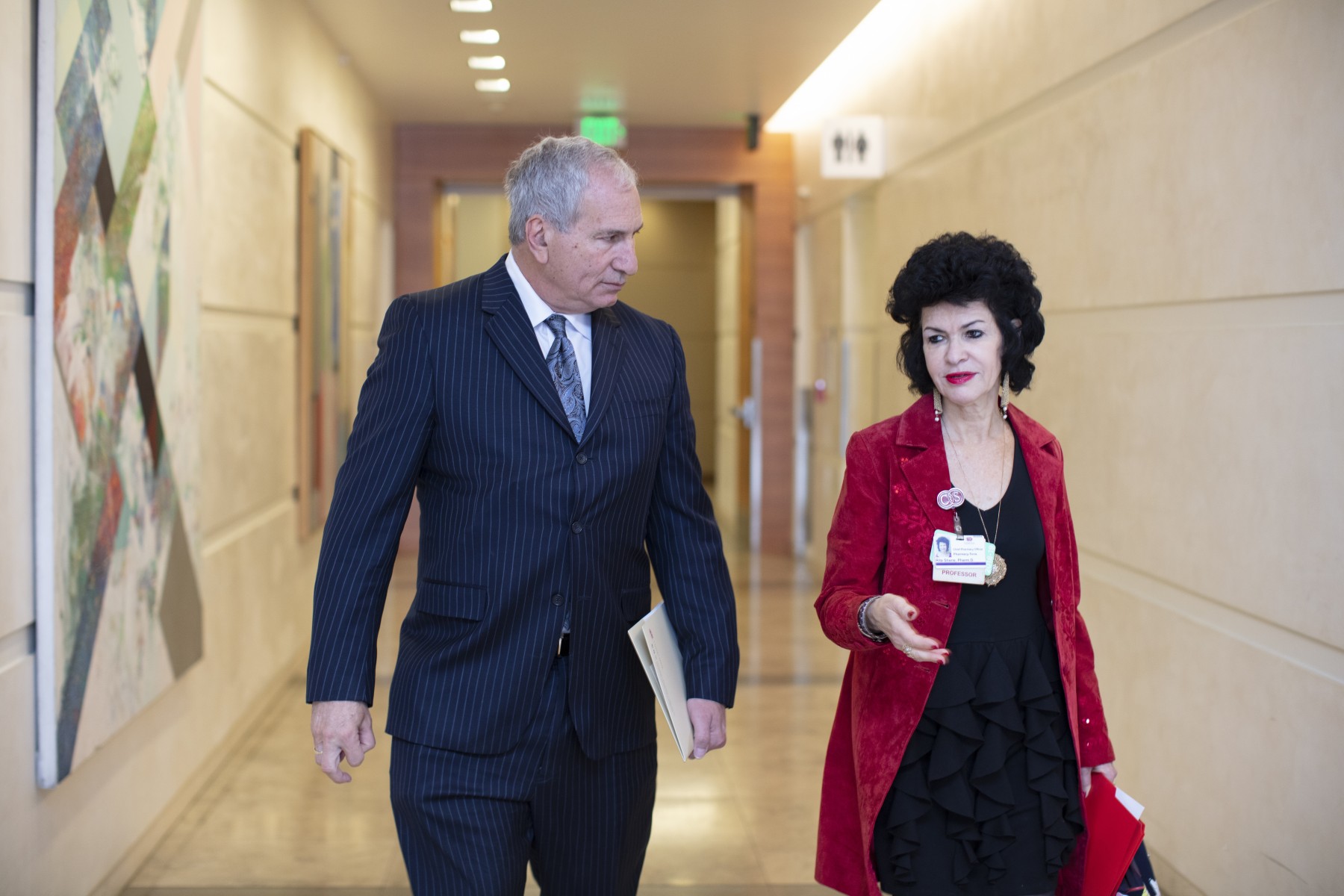 A new type of drug has increased competition—and could potentially lower costs—among an expensive class of medications called biologics, which are derived from living organisms such as bacteria or animal cells.

The new drugs, known as biosimilars, are essentially equivalent to original brand-name biologics. Biosimilars are like generic drugs, except they're not exact copies of the medication that they're mimicking. Still, biosimilars must be as safe, pure and effective as the original product. About two dozen of these new medications have received approval from the U.S. Food and Drug Administration (FDA) over the past few years, mostly for cancer care provided in a hospital or clinic.

And as more biosimilars penetrate the market, healthcare systems and cancer centers have encountered an unexpected hitch: insurance coverage.

"The last thing a pharmacist or oncologist wants to do is worry about which brand of drug to use when the FDA has determined that these are safe and effective," said Rita Shane, PharmD, chief pharmacy officer and professor of Medicine at Cedars-Sinai.

Health insurers have specified which brands or biosimilar medications that they will cover, which poses a challenge to clinicians, who may not have the insurance-specified drugs in stock, resulting in delays in treatment. For example, the brand-name breast cancer drug trastuzumab has five biosimilars. If every insurer requires a different version of trastuzumab, which is administered intravenously, all six options will have to be available in clinics.

The names of biosimilars look and sound alike, increasing the risk of mix-ups. Intravenous chemotherapy drugs already require more than 50 safety checks to ensure safe ordering, preparation, dispensing and administration. Additionally, if the drug given isn't the one specified by the insurer, the patient could be on the hook for the full cost. The end result is a more complicated process for providing cancer treatment.

I've dedicated my career to medication safety and keeping patients safe. We must consider patients first when dealing with biosimilars.

"It's a patient safety issue," Shane said. "Patients have been navigating this issue for many years in outpatient pharmacies. But now it's drugs that we give inside healthcare institutions and cancer centers that primarily affect cancer patients."

For oncologists, it's a matter of retaining the right to choose the best medication for their patient at a given moment in a course of treatment as dictated by medical evidence.

"The onus is on us to understand where there is flexibility and where there is danger. That requires close partnership with our partners in pharmacy to navigate the research to understand the risks and benefits for our patients," said Edwin Posadas, MD, medical director of the Urologic Oncology Program at Cedars-Sinai. "All parties are trying to deliver the best possible healthcare to patients and maximize resources. But if that's not a balanced conversation, the group who suffers the most is cancer patients, who are struggling to have the best quality of life they can."

The issue isn't going away, with more than 500 biosimilars for cancer in development. Shane said that one of the factors likely driving insurers to favor certain biologics is rebates they receive from drug companies.

She is working on a California bill to stop healthcare payers from selectively allowing specific biologics or biosimilars for the treatment of cancer by banning a requirement for prior authorization on biological drugs.

Shane played a pivotal role in the passing of 2018's California Senate Bill 1254, which required hospital pharmacy staff to obtain an accurate medication history for every high-risk patient upon admission. She co-wrote the bill—based on research performed at Cedars-Sinai—and gained support from key stakeholders. She is currently conducting a study to determine the effect that the new law is having on the quality of patient care.

"I've dedicated my career to medication safety and keeping patients safe," said Shane, who received the Institute for Safe Medication Practices' highest honor in December, a Lifetime Achievement Award. "We must consider patients first when dealing with biosimilars."

When Jason Lozada, 19, would open the medicine chest in his family’s shared bathroom, he would be concerned about the number of prescription bottles for his father, Vicente Lozada, 54, lining the shelves.“I’d see a lot of medications and wonder, …
Read more

Mail-Order Prescriptions Delayed? Here’s What to Do.

Receiving mail-order prescriptions on time is critical during the ongoing pandemic, as older adults and people with chronic conditions are avoiding leaving their homes. That was the focus of recent hearings in the U.S. Senate after two senators …
Read more

With the pandemic disrupting our everyday lives, routine errands have become challenging for seniors and others who run a high risk of developing a serious COVID-19 infection. But there's one routine they should not let lapse: refilling …
Read more