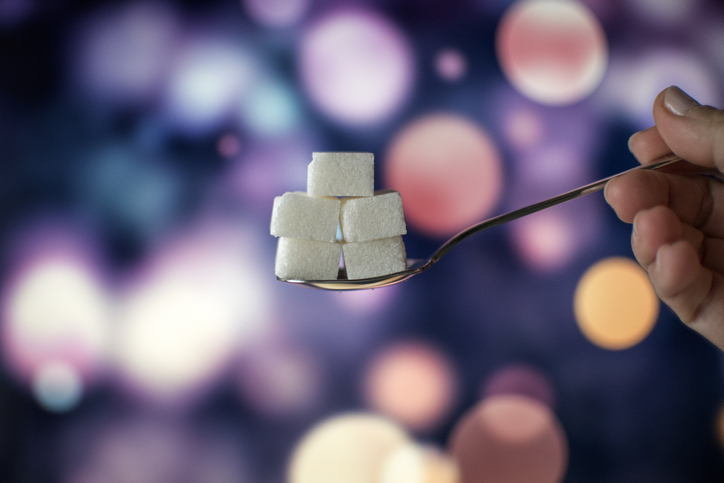 A liver condition could be a cause of Type 2 diabetes, new published research shows. Photo by Getty.

A liver condition long associated with Type 2 diabetes might actually cause the disease, and testing for it could provide an early warning for at-risk individuals, according to a Cedars-Sinai study. Type 2 diabetes is the most common form of diabetes, a condition that affects more than 30 million Americans.

The hormone insulin regulates blood sugar and enables cells to use it. Patients with Type 2 diabetes either cannot make use of insulin, or cannot produce enough of it. Despite decades of research, the disease's underlying causes remain unclear.

The authors of the recent study, in the journal Diabetes, propose that a primary driver of Type 2 diabetes may be a condition known as reduced hepatic insulin clearance, in which the liver fails to eliminate excess insulin from the body.

"Understanding the liver's role has wide potential to improve both diagnosis and treatment of Type 2 diabetes, especially for African Americans," said Richard Bergman, PhD, director of the Sports Spectacular Diabetes and Obesity Wellness and Research Center at Cedars-Sinai. Bergman is the study's corresponding author.

Previous research by Bergman's team has shown that African Americans tend to have more trouble with hepatic insulin clearance.

The scientific community has long regarded reduced hepatic insulin clearance to be a result of diabetes. But an analysis of recent and historic data from multiple studies suggests that the condition may be a primary driver of Type 2 diabetes, according to Bergman, professor of Biomedical Sciences and Medicine and the Alfred Jay Firestein Chair in Diabetes Research.

The liver plays an important role in regulating many systems in the human body. When a liver cannot adequately process and clear out excess insulin, the hormone floods the bloodstream and throws the body's chemistry out of balance. Bergman and his team propose that this chain of events triggers Type 2 diabetes in patients who already have been made vulnerable by multiple genetic and lifestyle factors.

The investigators cautioned that their hypothesis has not been proven. "We realize that the data presented are primarily associative and therefore do not prove causality," said Marilyn Ader, PhD, associate director of the diabetes and obesity center and associate professor of Biomedical Sciences at Cedars-Sinai. She was co-investigator for the study.

Bergman said he and colleagues plan to pursue further studies to help clarify whether reduced hepatic insulin degradation can lead to Type 2 diabetes, at least in some at-risk groups. "It seems clear that the roles of insulin clearance and the underlying mechanisms and genetics deserve increased attention," he said.

Duality of interest: Bergman is supported by grants from AstraZeneca and Janssen Research and Development and is an advisory board member of Novo Nordisk.

Read more on the Cedars-Sinai Blog: Prediabetes: A Tool for Change