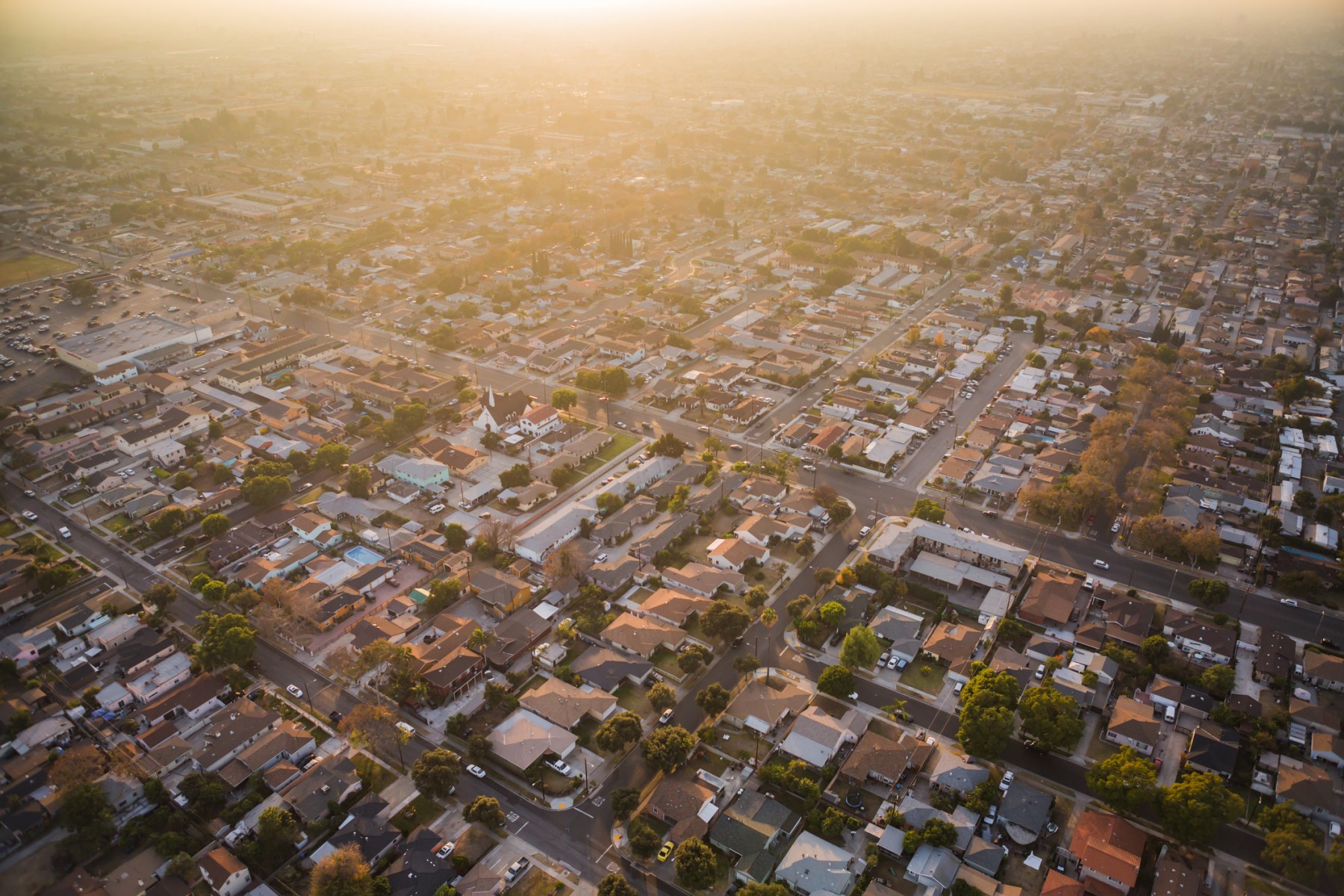 People in Los Angeles County experience differences in cancer risk and survival depending on a variety of factors such as race/ethnicity, gender, sexual orientation, geographic location and socioeconomic status, according to a new study by investigators at Cedars-Sinai Cancer.

The investigators, who identified 15 cancer disparities in L.A. County, are in the process of designing and carrying out interventions to address them.

Published in Frontiers in Oncology, the study reports that: 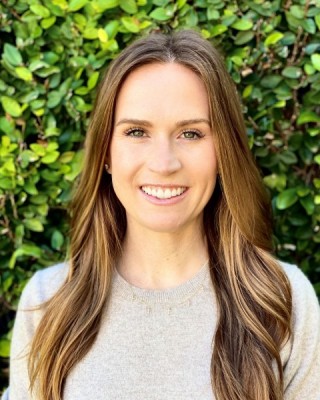 “Cedars-Sinai has many resources to help people prevent cancer or detect it early,” said Laurel J. Finster, MPH, senior research advisor at the Cancer Research Center for Health Equity at Cedars-Sinai and first author of the study. “We want to make sure we’re bringing that information to our communities in a way that is easy to understand, culturally sensitive and useful.”

Investigators carried out the study as part of a two-year process to better define and characterize the communities Cedars-Sinai serves and inform strategies to reduce disparities in cancer burden.

To learn how differently people may experience cancer in L.A. County, the investigators reviewed data from national, statewide and county sources. They also created their own surveys asking people in the county about their cancer screening behaviors, medical history and healthcare access. So far, 3,200 people have completed the surveys.

“These surveys help us understand barriers that people in L.A. County face that prevent them from getting screened for cancer,” said Zul Surani, director of Community Outreach and Engagement and Operations at the Cancer Research Center for Health Equity at Cedars-Sinai. “By creating relationships with churches, health clinics, nonprofits and other community organizations, we are learning how to help people overcome these barriers.”

They discovered, for example, that mammography rates among Korean women in L.A. are low and that not having health insurance and not feeling sick were top barriers to getting screened. Their analysis of cancer registry data revealed that L.A. County’s Koreatown neighborhood has one of the densest concentrations of late-stage breast cancer in the county. 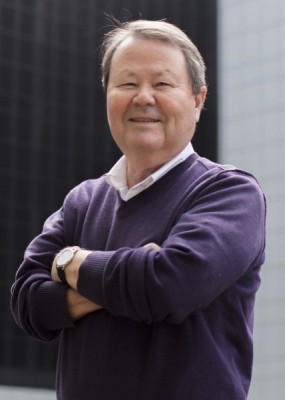 The investigators also found that melanoma risk is increasing among Latinos in California and that their melanoma-related mortality is higher as compared with that of people from other racial or ethnic groups.

“The next step is to increase the inclusion of people who identify with racial and ethnic groups who are underrepresented in cancer clinical trials,” said senior author of the study Robert W. Haile, DrPH, MPH, director of the Cancer Research Center for Health Equity and the Cedars-Sinai Chair in Population Health Sciences. “By making our study populations more diverse, we’ll have a better understanding of the effectiveness of cancer treatments.”

Read more on the Cedars-Sinai Blog: Why Diversity Matters in Clinical Trials