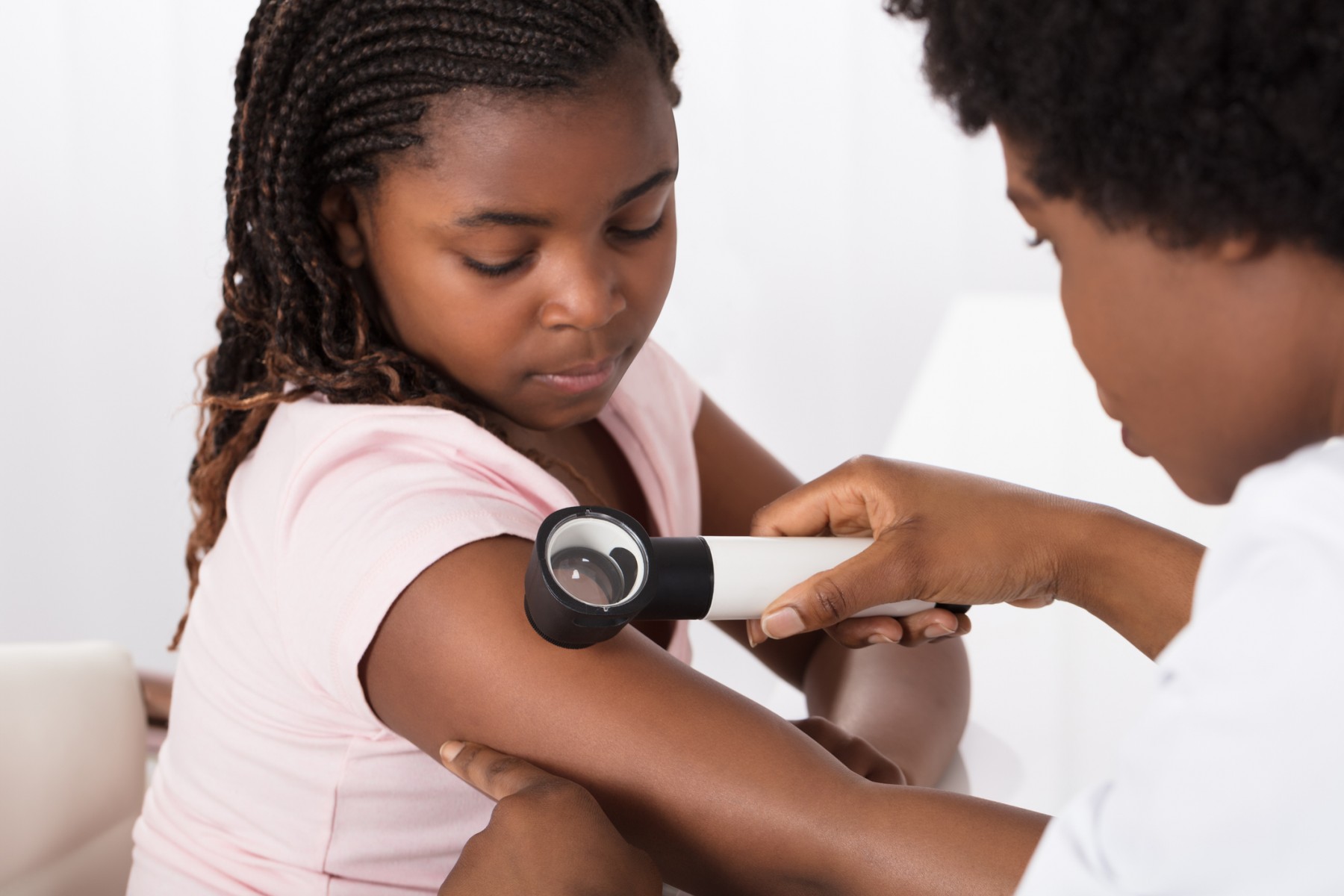 Cedars-Sinai Cancer researchers have created a new system for classifying melanoma when the disease has spread to the lymph nodes. Photo by Getty. 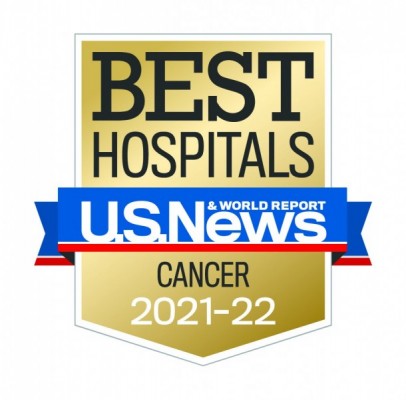 Cedars-Sinai Cancer researchers have created a new system for classifying melanoma when the disease has spread to the lymph nodes. This system may offer a better tool for predicting patients' outcomes and determining their treatment needs. The study was published in the peer-reviewed journal JAMA Surgery.

Melanoma is the third most common cancer diagnosed in the U.S., where the American Cancer Society estimates that melanoma-related deaths will exceed 7,100 in 2021. While most patients have good outcomes with melanomas found at an early stage, advanced melanomas that spread to the lymph nodes or beyond have been associated with poor survival.

Cancer staging provides important information about prognosis and acts as a tool to help guide treatment decisions for melanoma and other cancers. One important component of staging is dedicated to the extent of the cancer's lymph node involvement.

The current nine-tier system for lymph node staging in melanoma, however, can be confusing to patients and physicians. In some instances, patients with a higher nodal stage have a better prognosis than those with a lower stage. And sometimes, patients diagnosed with two different nodal stages can have the exact same prognosis.

"Most patients would expect that higher lymph node stage means higher risk of death, but in the current staging system for melanoma that isn't always the case," said Anthony Nguyen, MD, PhD, a resident in the department of Radiation Oncology at Cedars-Sinai and the study's lead author. “We wanted to develop a simple and practical system that more accurately reflects a patient's prognosis, which may inform what treatment they might need after surgery and whether they may benefit from joining a clinical trial."

To that end, researchers analyzed data on more than 105,000 patients with melanoma from the National Cancer Database, a large national tumor registry from the American College of Surgeons and American Cancer Society. 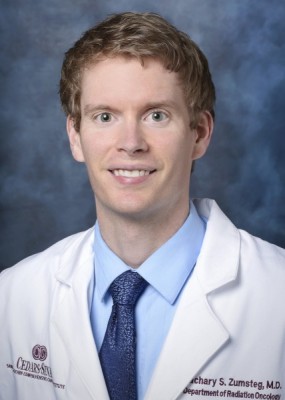 Zachary Zumsteg, MD, assistant professor of Radiation Oncology at Cedars-Sinai and senior author of the study. "Those factors were the number of lymph nodes with cancer, whether the lymph nodes were microscopic or large enough to be seen and felt, and whether cancer had spread to areas outside of the lymph nodes."

In collaboration with Michael Luu, a research biostatistician in the Samuel Oschin Cancer Center, Zumsteg and Nguyen used these factors to cluster patients with similar survival characteristics into distinct groups.

The proposed new system has six tiers with increasing risk of death as the stage increases. The authors found that this new system was more accurate than the current system at assigning prognoses to melanoma patients with lymph node spread, even in patients undergoing more limited lymph node removal consistent with the current standard of care.

The new system also performed well when researchers applied it to a separate group of patients from the Surveillance, Epidemiology, and End Results (SEER) database, which compiles information from multiple regional cancer registries throughout the country.

"In any cancer, but particularly in melanoma, accurate staging is critical," said Zumsteg. "Staging tells doctors and patients what the expected prognosis is, and it is important for determining the best treatment strategy. The need for additional therapy after surgery is tied directly to the stage of the melanoma. We hope that by improving staging accuracy, we can eventually improve personalization of therapy, ensuring that the best treatments are delivered to patients who will benefit the most from them." 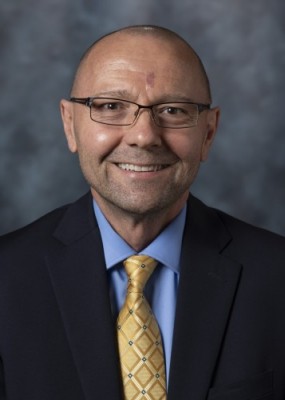 d by the American Joint Committee on Cancer (AJCC), which published its most recent edition of the AJCC Cancer Staging Manual in 2018.

“The work of Drs. Nguyen and Zumsteg and colleagues will have significant benefits for patients with melanoma, making discussions of their prognosis and treatment clearer and more productive," said Dan Theodorescu, MD, PhD, director of the Cedars-Sinai Cancer enterprise and professor of Surgery and Pathology and Laboratory Medicine. “It will also be interesting to determine how well this new system will predict prognosis and response in patients undergoing molecular and cellular therapies.”

Nguyen and Zumsteg noted that because data in the current study came from patients who were treated prior to 2017, few had received newer forms of treatment, such as immunotherapy, that are now the standard of care. The team is planning studies to validate their proposed system in more-detailed datasets involving recently treated patients.

Read more on the Cedars-Sinai Blog: What You Need to Know About Melanoma