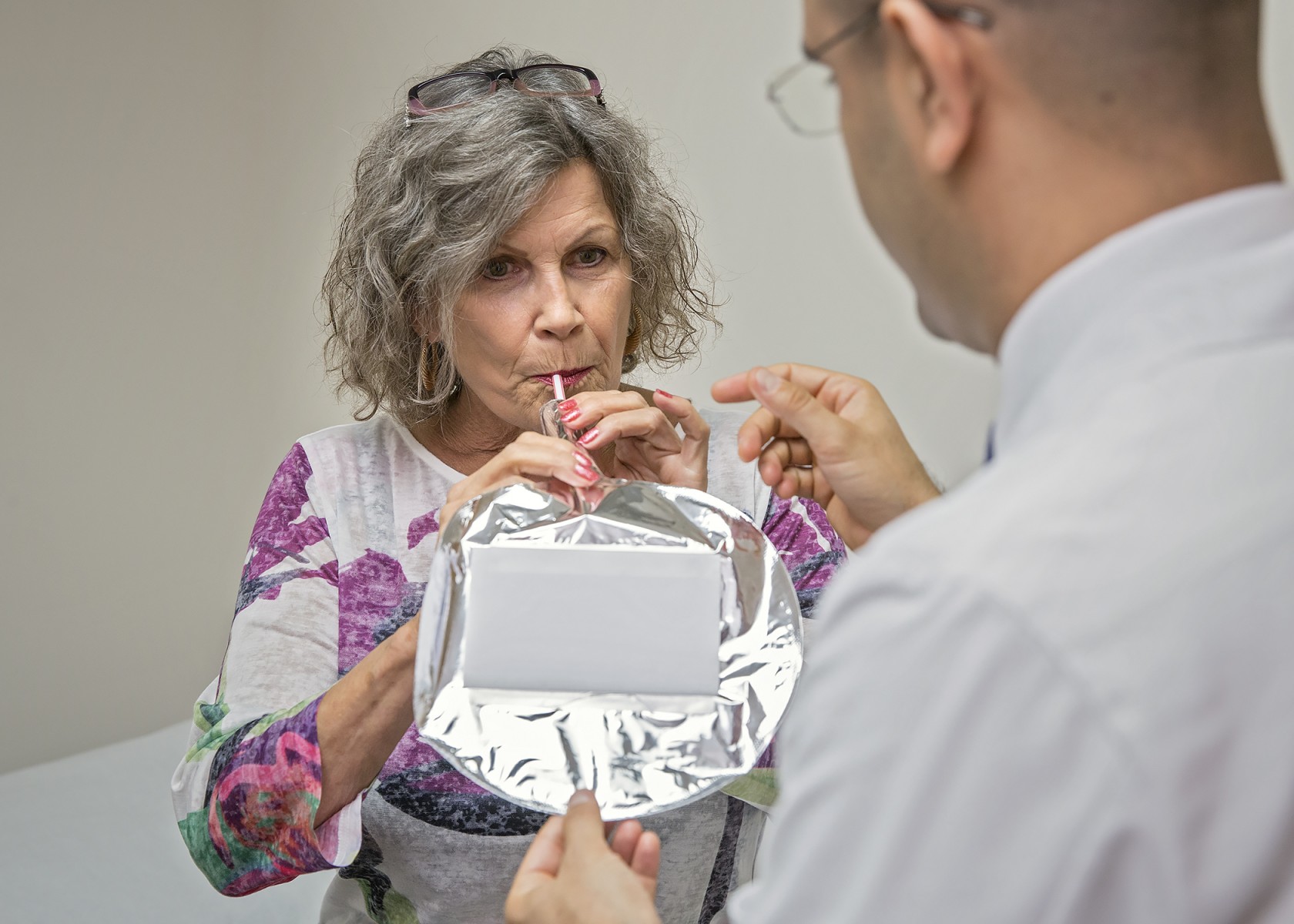 Findings on Hydrogen Sulfide, and Development of New Breath Test, Expected to Improve the Diagnosis and Treatment of Patients With Debilitating Gastrointestinal Disorders

Cedars-Sinai investigators have for the first time identified a gas produced in gut that could improve the diagnosis and treatment of patients with two common intestinal illnesses—small intestine bacterial overgrowth (SIBO) and irritable bowel syndrome (IBS).

Patients complaining of pain, bloating, diarrhea, constipation and other gastrointestinal distress are routinely given a breath test to determine if they have small intestine bacterial overgrowth, an excess of certain bacteria in the small intestine. The presence of methane gas often explains the symptoms but has not been linked to diarrhea in many patients.

Now a large-scale clinical trial has identified the presence of another gut gas—hydrogen sulfide—among these patients who experience diarrhea.

“This is a game-changer because we now see the full picture of fermentation gases, and it is hydrogen sulfide that appears to be linked to diarrhea,” said Mark Pimentel, MD, executive director of the Medically Associated Science and Technology (MAST) Program at Cedars-Sinai. “We knew something was missing from the conventional test.”

Pimentel’s team unveiled the new study results at the Digestive Disease Week conference in Washington D.C., where Cedars-Sinai investigators shared other research findings as well. Pimentel, the study’s senior author, said the new research by his team has led to the development of a new four-gas breath test device that should be available to patients by the end of the year. 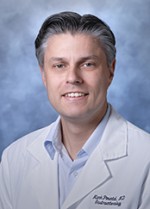 “This is a game-changer because we now see the full picture of fermentation gases, and it is hydrogen sulfide that appears to be linked to diarrhea."

“This novel device will allow physicians to better diagnose and treat small intestine bacterial overgrowth in patients. And the new tool will also be useful in screening for IBS—the most common GI disorder in the world,” he said.

Disclosure: Mark Pimentel, MD, Ali Rezaie, MD and Kapil Gupta, MD are involved in the clinical trial and named on the patent application for the new breath test device. At this time, there is no financial value associated with the filed patent, however, it is possible that the investigators could receive royalty income should the patent be licensed in the future.

Cedars-Sinai investigations presented results of a variety of other studies at Digestive Disease Week, including the following: