CBS Newspath: Chronic Pain is a Risk Factor for Suicide 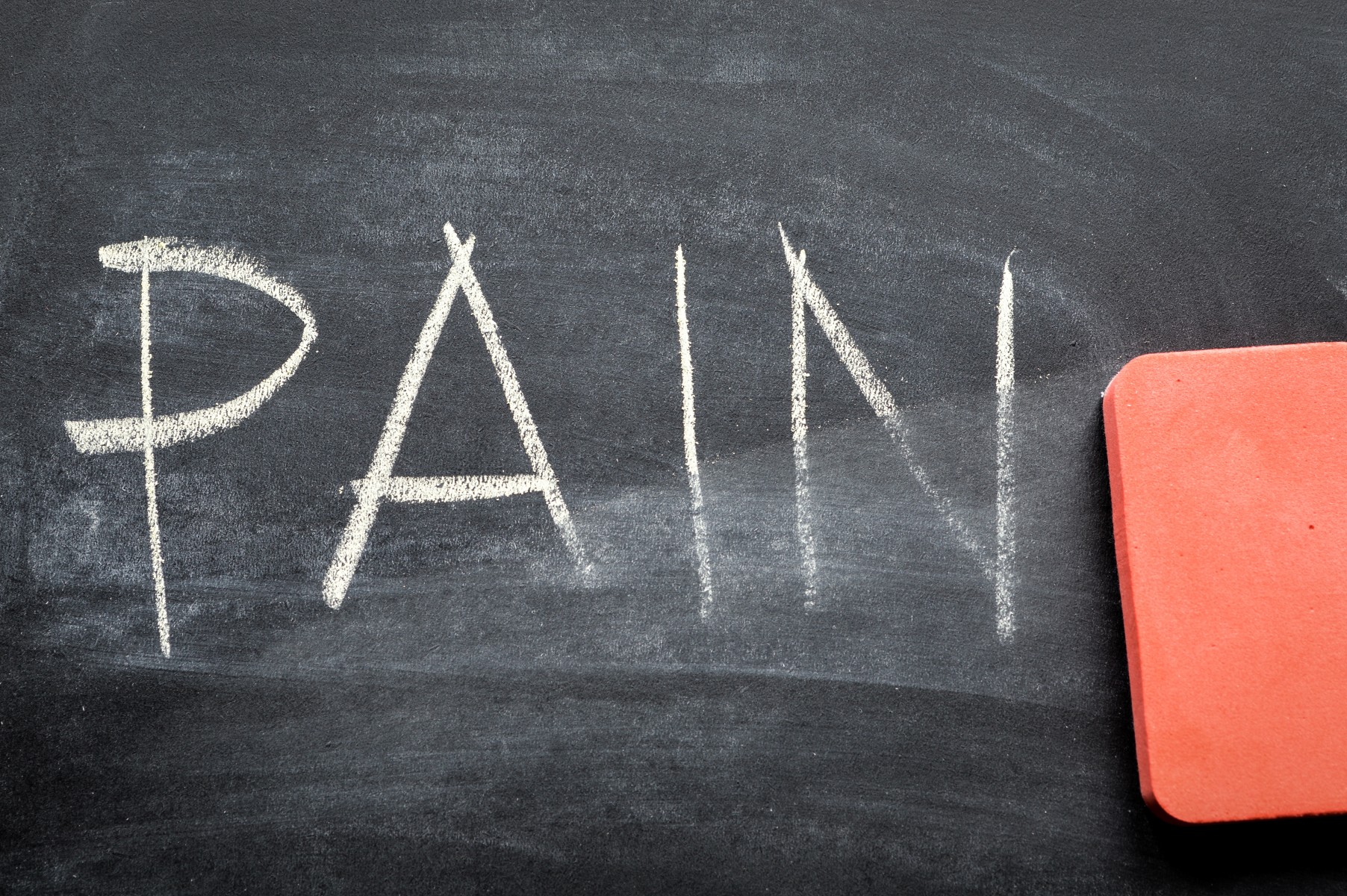 CBS Newspath reporter Chris Martinez recently interviewed Joseph Tu, MD, a pain specialist with the Cedars-Sinai Medical Group, for a story about how suffering chronic pain can be a risk factor for suicide.

The CBS report zeroed in on a paper published in The Annals of Internal Medicine that focused on confirmed suicides in 18 states. Nine percent of the people who committed suicide and whose deaths were included in the study suffered from chronic pain. More than half had opioids, powerful pain medications, in their systems when they died.

Tu told CBS that he discusses mental health with each of his patients in an effort to give “them strategies and alternative tools and modalities to live with their condition.”

Tom Norris, who is participating in a Cedars-Sinai research project aimed at reducing opioid use, has lived with chronic pain in his leg, hip and spine for more than 30 years, the result of radiation treatments for cancer. Now in remission, Norris told CBS that he took opioid medications for 10 years before he decided to try alternative pain control methods.

Today, Norris copes with his pain by using epidural medications, which are anesthetic drugs injected directly into a person's spine so that they cannot feel anything from the waist down. Epidurals are commonly used to block a woman’s pain during labor and delivery.

Norris is participating in a Cedars-Sinai study currently underway. The study, led by Tu and Brennan Spiegel, MD, is analyzing the best way healthcare providers can employ opioid reduction education in order to reduce opioid use.

Norris also finds relief by leading a pain patient support group. At a recent support group meeting, he told CBS, he learned firsthand how chronic pain is, indeed, a risk factor for suicide.

“I asked, ‘Who has thought of suicide somewhere in their journey?’,” Norris said. “And all of us raised our hands.”

Medical Mysteries Are Their Specialty

Every Thursday, a panel of clinicians from Cedars-Sinai gathers on a video call to spend a full hour talking about a single patient. Each week, the patient is different, but all have one thing in common: No doctor has been able to figure out exactly …
Read more

CBS Newspath: Chronic Pain is a Risk Factor for Suicide