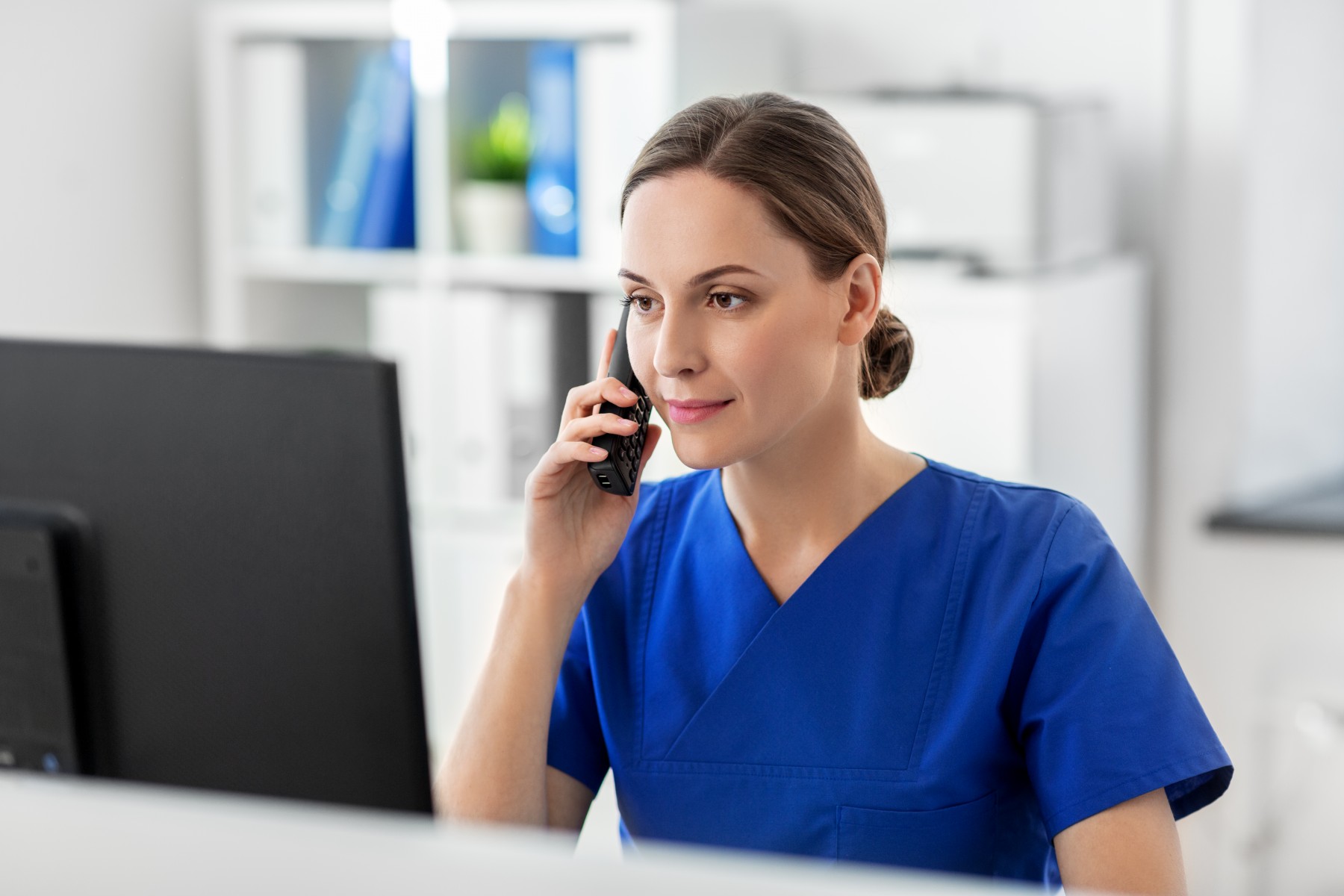 A new study led by Ilan Kedan, MD, professor of Cardiology, demonstrated that low tech and old-fashioned talking on the phone can improve survival outcomes for patients treated for heart failure. Photo by Getty.
medicine, technology and healthcare concept - female doctor or nurse with computer calling on phone at hospital

Phone calls from a nurse may improve survival for patients treated for heart failure, according to a new study by investigators from the Smidt Heart Institute at Cedars-Sinai.

Heart failure occurs when the heart does not pump enough blood to support the organs. Investigators at Cedars-Sinai have been studying ways to improve survival rates as about one-third of people with heart failure die within a year of being hospitalized. Studies show about 15% to 20% of people hospitalized for heart failure return to the hospital within 30 days. 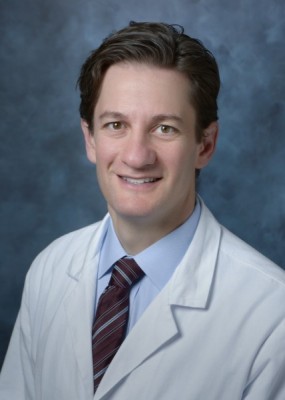 “There's a lot of new technology and new ideas about how to manage people who have heart failure remotely, but we demonstrated that low-tech and old-fashioned talking on the phone, essentially monitoring the response to, ‘How are you feeling?’ can improve outcomes,” said Ilan Kedan, MD, professor of Cardiology and corresponding author of the study.

The study, published in the Journal of Cardiac Failure, included 1,313 patients 50 years and older who were hospitalized for acute decompensated heart failure between October 2011 and September 2013 at six academic medical centers in California.

Half were randomized to receive a new post-hospitalization care plan, where patients received pre-discharge heart failure education, along with an average of five calls over a 180-day period. Each patient in this group was also provided with a blood pressure monitor and scale. Nurses scheduled regular phone calls to ask about weight, blood pressure, heart rate and any unusual symptoms. Patients who reported abnormal results or symptoms received more follow-up calls.

The other half were randomized to usual care, which consisted of a nurse educating them about heart failure before being discharged and, for most patients, one call from the hospital once home.

Patients in the low and moderate comorbidity groups who received more frequent calls did not have any statistically significant different outcomes than the patients who only received one phone call. Readmission rates were similar for both the intervention and control groups.

“What makes this study unique is our methodology, how we grouped people according to the number of comorbidities they had,” Kedan said. “Investigators may consider using a similar approach to identify which patients may benefit the most from heart failure interventions.” 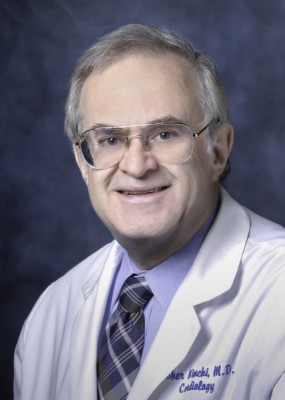 Kedan added that the intervention studied is easily scalable because it involves nurses and phones rather than new technology and equipment costs. It is also practical for patients who may otherwise struggle figuring out how to use a smartphone app or other computer-based program.

The first author of the study is the late Asher Kimchi, MD, clinical chief of Cardiology, vice-clinical chief of the Department of Medicine, and founder and co-medical director of the Preventive and Consultative Heart Center of Excellence at Smidt Heart Institute. Kimchi died on Oct. 7, 2022, at the age of 76. Kimchi spent years studying how to best reduce readmission rates and mortality among people with heart failure.

Other Cedars-Sinai investigators who worked on the study include Harriet U. Aronow, PhD; James Mirocha, MS; and Jeanne T. Black, PhD, MBA.

Funding: The study was funded by the Agency for Healthcare Research and Quality (RC2HL101811) the National Heart, Lung, and Blood Institute (UL1TR000124, UL1TR001881), the National Center for Advancing Translational Science of the University of California, Los Angeles, Clinical and Translational Science Institute; the Robert Wood Johnson Foundation (66336); by the Sierra Health Foundation; the University of California Center for Health Quality and Innovation, and the Shekels Charitable Foundation.