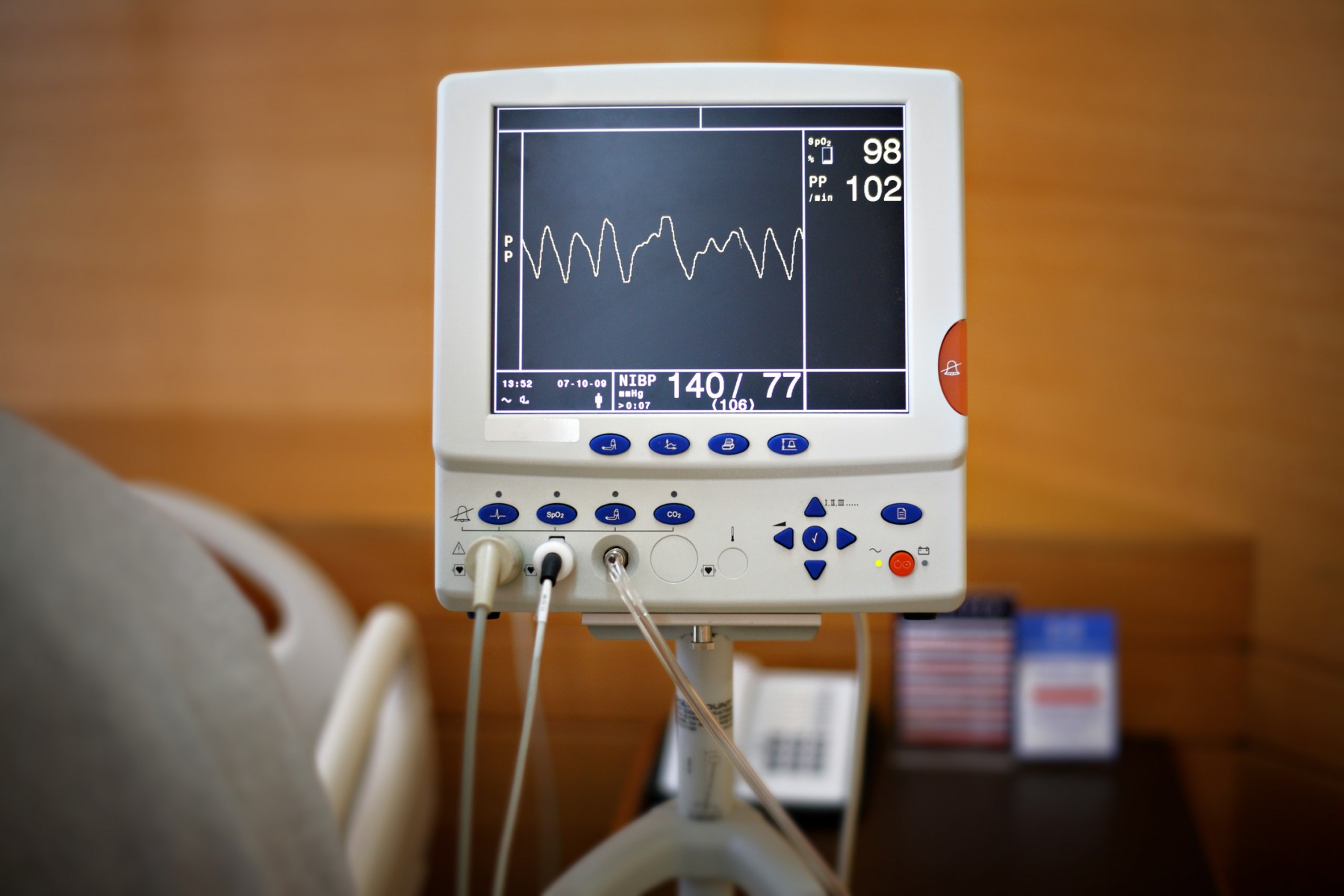 Investigators from Cedars-Sinai have created an artificial intelligence-enabled tool that may make it easier to predict if a person will have a heart attack.

The tool, described in The Lancet Digital Health, accurately predicted which patients would experience a heart attack in five years based on the amount and composition of plaque in arteries that supply blood to the heart.

Plaque buildup can cause arteries to narrow, which makes it difficult for blood to get to the heart, increasing the likelihood of a heart attack. A medical test called a coronary computed tomography angiography (CTA) takes 3D images of the heart and arteries and can give doctors an estimate of how much a patient’s arteries have narrowed. Until now, however, there has not been a simple, automated and rapid way to measure the plaque visible in the CTA images. 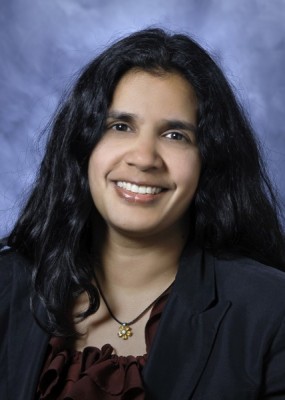 “Coronary plaque is often not measured because there is not a fully automated way to do it,” said Damini Dey, PhD, director of the quantitative image analysis lab in the Biomedical Imaging Research Institute at Cedars-Sinai and senior author of the study. “When it is measured, it takes an expert at least 25 to 30 minutes, but now we can use this program to quantify plaque from CTA images in five to six seconds.”

Dey and colleagues analyzed CTA images from 1,196 people who underwent a coronary CTA at 11 sites in Australia, Germany, Japan, Scotland and the United States. The investigators trained the AI algorithm to measure plaque by having it learn from coronary CTA images, from 921 people, that already had been analyzed by trained doctors.

The algorithm works by first outlining the coronary arteries in 3D images, then identifying the blood and plaque deposits within the coronary arteries. Investigators found the tool’s measurements corresponded with plaque amounts seen in coronary CTAs. They also matched results with images taken by two invasive tests considered to be highly accurate in assessing coronary artery plaque and narrowing: intravascular ultrasound and catheter-based coronary angiography.

Finally, the investigators discovered that measurements made by the AI algorithm from CTA images accurately predicted heart attack risk within five years for 1,611 people who were part of a multicenter trial called the SCOT-HEART trial.

“More studies are needed, but it’s possible we may be able to predict if and how soon a person is likely to have a heart attack based on the amount and composition of the plaque imaged with this standard test,” said Dey, who is also professor of Biomedical Sciences at Cedars-Sinai.

Dey and colleagues are continuing to study how well their AI algorithm quantifies plaque deposits in patients who undergo coronary CTA.

Funding: The study was funded by the National Heart, Lung, and Blood Institute under award number 1R01HL148787-01A1.

Read more on the Cedars-Sinai  Blog: Fish Oil Supplements, CoQ10 and Your Heart