Amid the loosening of COVID-19 precautions and a sharp increase in flu cases in the Southern Hemisphere, Cedars-Sinai experts are warning the public to prepare for a bad flu season this year.

“Australia and New Zealand had their most severe flu season in five years,” said infectious disease specialist Soniya Gandhi, MD, associate chief medical officer at Cedars-Sinai. “We tend to see similar influenza patterns in the Northern Hemisphere, and while there is no 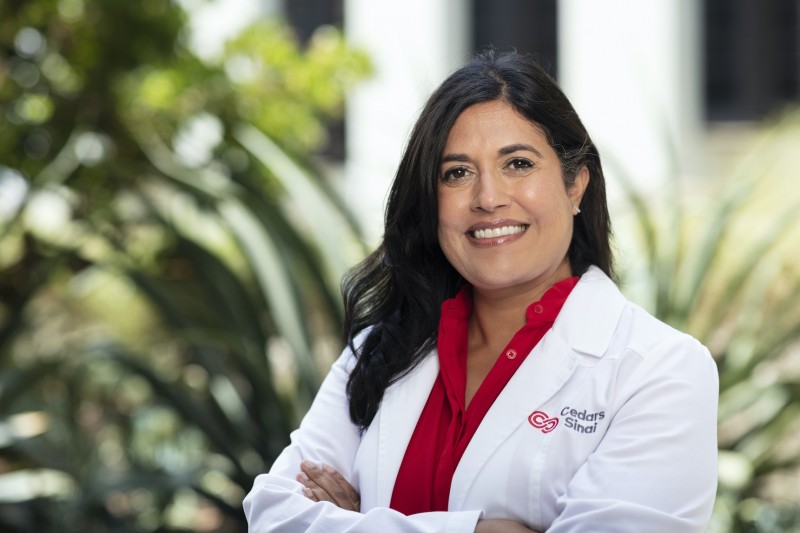 guarantee that this will happen, it really highlights the importance of getting the flu shot this year.”

While people observed COVID-19 pandemic safety measures—like wearing face masks and washing hands frequently—during the past two years, the flu all but disappeared in the U.S. But this year could be different, as mask mandates have lifted, and more people are getting back to socializing.

“People are tired of respiratory viruses, and they’re trying to resume normal lives,” said infectious disease specialist Kimberly Shriner, MD, at Huntington Health, an affiliate of Cedars-Sinai. “I worry that since COVID-19 is beginning to settle down a little, there may be an impression that influenza will as well.”

Shriner and Gandhi spoke with the Cedars-Sinai Newsroom about what this flu season might bring and why it’s wise to be prepared and get a flu shot.

What concerns you about the current flu season in the Southern Hemisphere?

Australia has a robust flu-tracking system, and their flu season, which runs from April to October, offers clues as to what’s in store for the U.S.

The flu wasn’t only severe in Australia this year—it came on fast.

“Influenza started circulating two months earlier than normal, and the largest number of cases were in children ages 5 to 9,” Gandhi said. “This really emphasizes that even young people should be getting their flu shot.”

The silver lining? Australia saw lots of influenza A (H3N2), a strain that’s included in this year’s vaccine, Gandhi said. While it’s too early to assess the vaccine’s effectiveness in the U.S., she said it’s reassuring to know that this strain of the virus is covered in the current vaccine.

What other factors could affect our upcoming flu season? 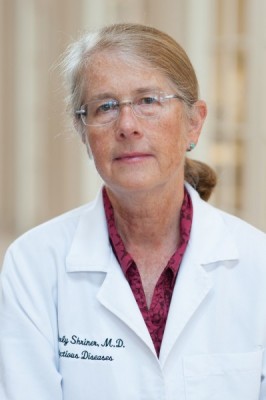 “We’ve been very protected these past two years, and we haven’t had an opportunity for the flu virus to circulate widely,” Shriner said. “But now, the masks are off.”

Because people were more isolated in recent years, immunity to the flu in the population declined. The combination of reduced immunity and relaxed safety measures means the public will be doubly vulnerable to a circulating respiratory virus.

“When you throw all of that into the mix, it’s not surprising that we may have the worst flu season we’ve seen in a while,” Gandhi said.

Why should people take the flu seriously?

Influenza is a serious illness, especially for the elderly and those who are immunocompromised, like cancer or transplant patients.

“The flu can kill up to 50,000 people annually, and that certainly is a concern we have about this impending season given our preview of coming attractions in the Southern Hemisphere,” Shriner said.

In the U.S., influenza typically circulates from November through April, coinciding with the winter holidays when people gather indoors, and when COVID-19 tends to surge.

“An influx of hospitalizations from COVID-19 and the flu could stress the healthcare system and impact staffing if many healthcare workers are out sick,” Gandhi said. “It’s yet another reason to get the flu shot and the new Omicron booster as well.”

Why get the flu shot?

The past two years have demonstrated the capacity of vaccines to prevent diseases and save lives. “We’ve seen that dramatically with COVID-19, and I think the same is true of influenza,” Shriner said. “Vaccination often helps the individual, but it also protects those who either cannot receive a vaccine or who won’t respond very well to it.”

By limiting the spread of flu and preventing severe illness, the flu shot also can help maintain hospital capacity, Gandhi said. She cited a recent study of adults that showed the flu vaccine reduced their risk of ICU admission by 26% and death by 31%.

“The flu and COVID-19 vaccines are important on a personal level, and they’re critical from a public health standpoint,” Gandhi said.

Read more on the Cedars-Sinai Blog: What's the Difference Between a Cold, the Flu and COVID-19?