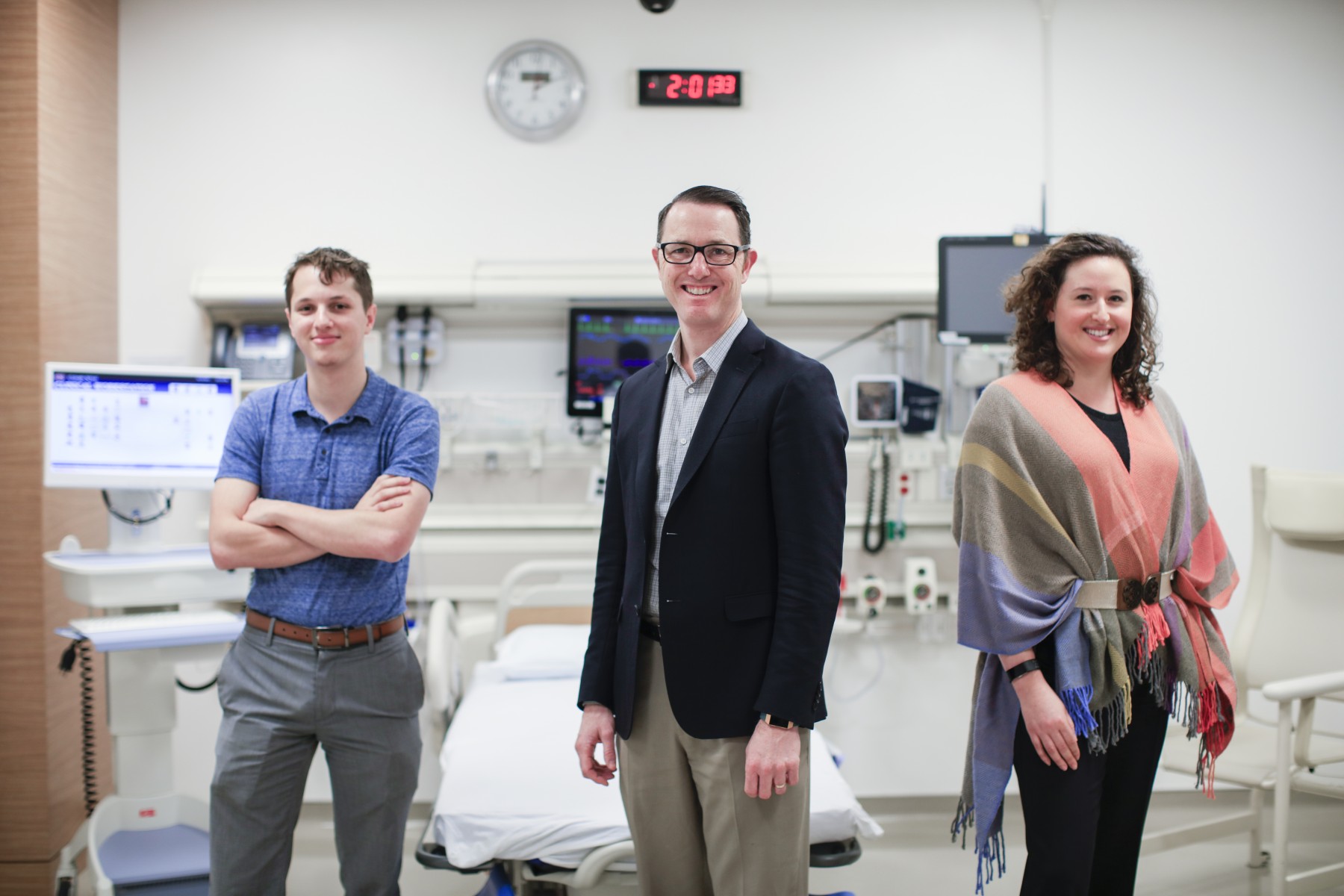 Wearable biosensors have grown increasingly popular as many people use them in wristbands or watches to count steps or track sleep. But there is not enough proof that these devices are improving patient outcomes such as weight or blood pressure, according to a study by Cedars-Sinai investigators published in the new Nature partner journal, npj Digital Medicine.

"As of now, we don't have enough evidence that they consistently change clinical outcomes in a meaningful way," said senior author Brennan Spiegel, MD, director of Cedars-Sinai Health Services Research. "But that doesn't mean they can't."

In their literature analysis, Spiegel and his co-authors found that remote patient monitoring with these sensors had no statistically significant impact on any of six clinical outcomes studied: body mass index, weight, waist circumference, body fat percentage, systolic blood pressure and diastolic blood pressure. The analysis found that these devices did show early promise in improving outcomes for certain conditions, including obstructive pulmonary disease, Parkinson's disease, hypertension and low back pain.

"There is a big difference between using these sensors to track sleep for self-betterment and using them make medical decisions," said co-author Michelle S. Keller, MPH, a clinical research specialist at the Cedars-Sinai Center for Outcomes Research and Education.

Investigators did a statistical analysis and in-depth literature review of 27 studies from 13 countries published between January 2000 and October 2016. Each study examined the effects of remote patient monitoring using wearable biosensors.

The interventions targeted patients who were overweight or had heart disease, lung disease, chronic pain, stroke or Parkinson's. The devices studied included physical activity trackers, blood pressure monitors, electrocardiograms, electronic weight scales, accelerometers (devices measuring acceleration) and pulse oximeters (oxygen saturation monitors), among others. These devices were embedded in everything from watches and belts to skin patches and textiles.

A statistical analysis of the relevant literature revealed that remote patient monitoring resulted in no significant impact on any of the reported clinical outcomes. Certain types of interventions worked best, including efforts grounded in social science models and established care guidelines and those that used personalized coaching.

Lack of data may be the culprit. Of more than 4,000 studies the authors initially reviewed, fewer than 1 percent were eligible to be included in the study, and only 16 were considered high-quality research. The authors found very few randomized controlled trials for each of the clinical outcomes analyzed, and studies varied significantly in terms of the types of devices used, the populations studied and the interventions tested.

"Many of the studies we reviewed were still in the pilot phase," said lead author Benjamin Noah, a clinical research associate at the Center for Outcomes Research and Education. "There just is not enough data yet."