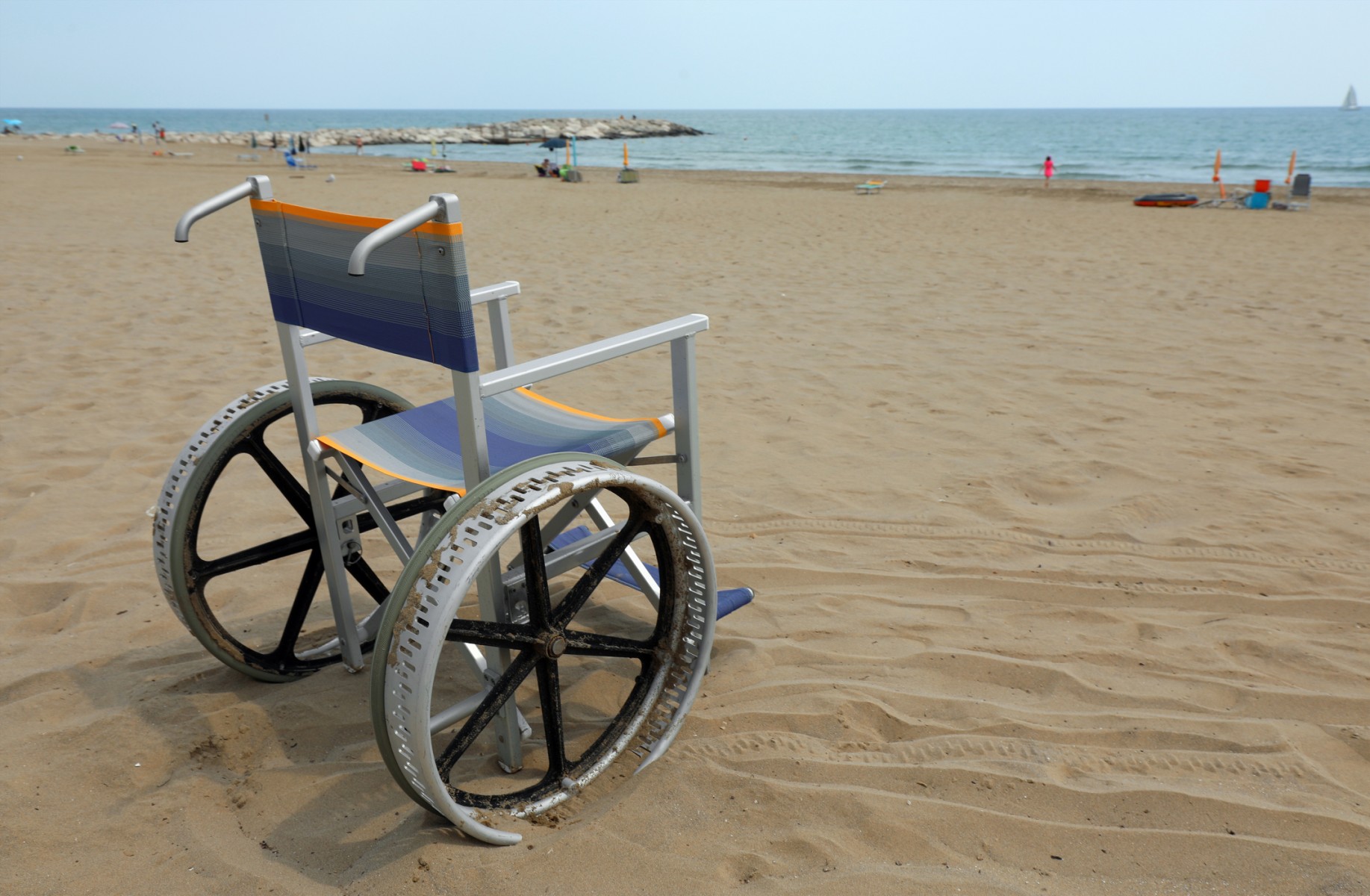 ALS, also known as Lou Gehrig's disease, damages nerve cells in the brain and spinal cord, and is diagnosed in 5,000 people in the U.S. each year. Photo by Getty.

Hyperactive immune cells in the brain may play a role in the early development of the neurodegenerative disease Amyotrophic lateral sclerosis (ALS), and a form of dementia that strikes younger people, according to a study conducted by investigators from Cedars-Sinai and published in the journal Neuron.

"This immune activity is detectable in laboratory mice even before damage to the brain occurs, so the finding could eventually lead to 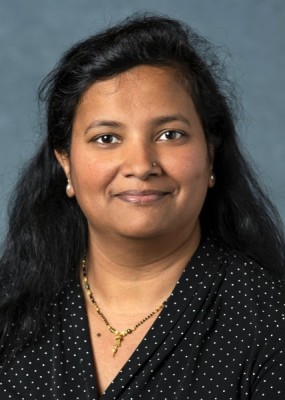 treatments that slow or even stop disease progression at an early stage," said Deepti Lall, PhD, lead author of the study and project scientist in the Regenerative Medicine Institute at Cedars-Sinai.

ALS, also known as Lou Gehrig's disease, damages nerve cells in the brain and spinal cord, and is diagnosed in 5,000 people in the U.S. each year. Frontotemporal dementia (FTD) is a group of disorders that cause loss of nerve cells in the areas of the brain that manage memory, language and emotions, and can strike people as young as 40.

"ALS and FTD represent two of the most devastating and fatal neurodegenerative disorders, and a mutation of the C9orf72 gene is their most frequent cause," Lall said. "The gene helps brain cells remove and clear waste products, and our study provides novel insight into how C90rf72 mutation affects microglial cells, the resident immune cells of the brain."

Lall and colleagues found that laboratory mice with a C9orf72 genetic mutation performed poorly in a maze test that measures learning and memory, compared to mice that did not have the mutation. When researchers analyzed the brains of these mice, they discovered that the microglial cells were in a hyper-active state, clearing away waste products, but also engulfing parts of neurons called synapses, which are required for learning and memory.

While laboratory mice are a powerful model for studying human biology, Lall notes that laboratory mice do not always fully mimic human disease, and that treatments that work well in mice are not always effective in humans. Thus, further research is needed, eventually in humans, to fully understand the implications of the research.

“Regardless, this work strongly supports that C9orf72 plays a role in maintaining normal function of microglia, and that continues to point to them as a pivotal player in ALS and, indeed, other neurodegenerative diseases,” said Robert H. Baloh, MD, PhD, senior author of the study.

"Our findings underscore the critical role played by non-neuronal cells like microglia in neurodegenerative disorders and provide evidence that these cells can significantly contribute to disease development and in some cases can cause cellular defects before neuronal loss occurs," said Lall. "We are currently expanding on these studies to validate our findings in human cells."

Read more on the Cedars-Sinai Blog: ALS and Genetics: What Do We Know?

Cedars-Sinai Investigators Found Alcohol Use Disorder Mortality Rates Were 25% Higher Than Projected in 2020, 22% Higher in 2021

Deaths involving alcohol use disorder increased dramatically during the pandemic, according to a new study by Cedars-Sinai investigators. The study also found that young adults 25 to 44 years old experienced the steepest upward trend in alcohol use …

Cedars-Sinai physician-scientist Alexandra Dubinskaya, MD, presented a study reviewing the data on the use of vibrators to address a range of female pelvic health conditions today during the 117th Annual Scientific Meeting of the American Urological …

Treating pregnant women with opioid use disorder can help minimize opioid-related brain abnormalities in their newborns.Led by scientists at Cedars-Sinai, this is the first study to report evidence validating the benefits of using medication for …