Self: Here’s How to Stop a Runny Nose as Quickly as Possible, According to Doctors 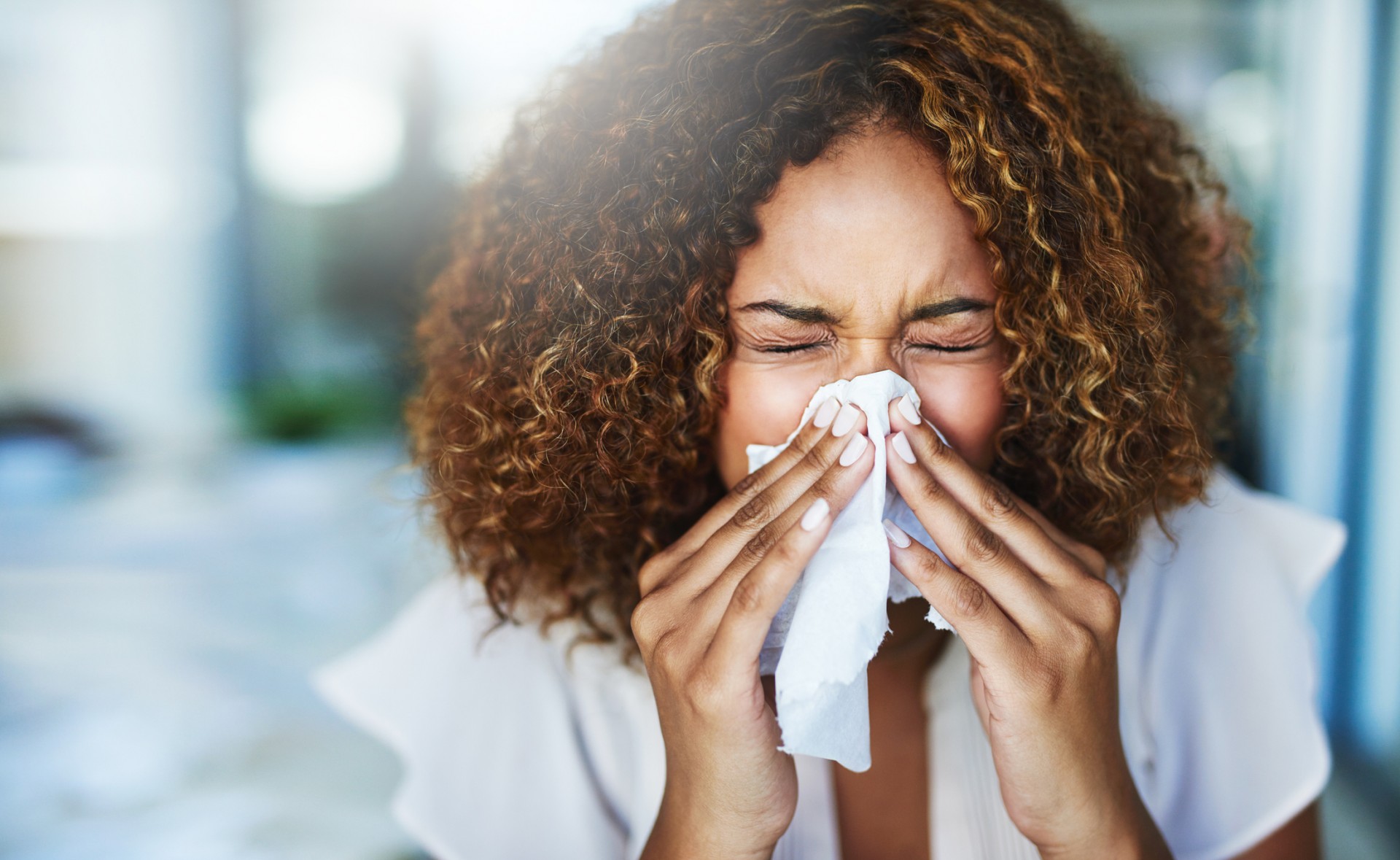 Self recently interviewed Cedars-Sinai hospitalist Nicole J. Van Groningen, MD, about what causes a runny nose and how to treat the underlying illness or condition.

A runny nose can be triggered by an irritant, such as an allergen or a virus. An irritated nose will become inflamed and release extra mucus to help flush out a virus that the body is fighting or a substance causing an allergic reaction.

Individuals with a runny nose caused by allergies might also experience sneezing, itchy and watery eyes, or a scratchy throat. These symptoms can be triggered by outdoor allergens (ragweed) or indoor allergens (fragrances), Van Groningen told Self.

Fortunately, drug stores sell a variety of over-the-counter medications that can stop the sniffles. Antihistamines can treat an allergy-induced runny nose, reducing the allergic response and drying up mucus. Decongestants can ease the symptoms of a respiratory infection by restricting blood vessels and reducing the amount of mucus released.

These medications should be taken as directed and well before bedtime, as decongestants can interfere with sleep. "Nasal decongestants can actually kind of hype you up like caffeine because they promote the sympathetic nervous system, potentially causing insomnia and agitation," Van Groningen told Self.

A low-risk alternative like saline treatments or flushing the sinuses might be helpful but won’t completely stop a runny nose, Van Groningen told Self.

Consult a doctor if nasal symptoms last longer than 10 days and over-the-counter medications don’t provide relief. "If you use decongestants longer than three to five days or more frequently than recommended, you can get a 'rebound' runny nose," Van Groningen told Self. "This means that your symptoms may return and even worsen once treatment stops."

Click here to read the complete article from Self.

TODAY.com: Following a Mediterranean Diet During Pregnancy Has Lots of Benefits, Study Finds

TODAY.com recently interviewed Natalie Bello, MD, MPH, director of Hypertension Research and associate professor of Cardiology in the Smidt Heart Institute at Cedars-Sinai, about a recent study linking a Mediterranean diet to a lower risk of …
Read more

Self: Here’s How to Stop a Runny Nose as Quickly as Possible, According to Doctors