Real Simple: Hydration Is Essential, but Can You Drink Too Much Water? 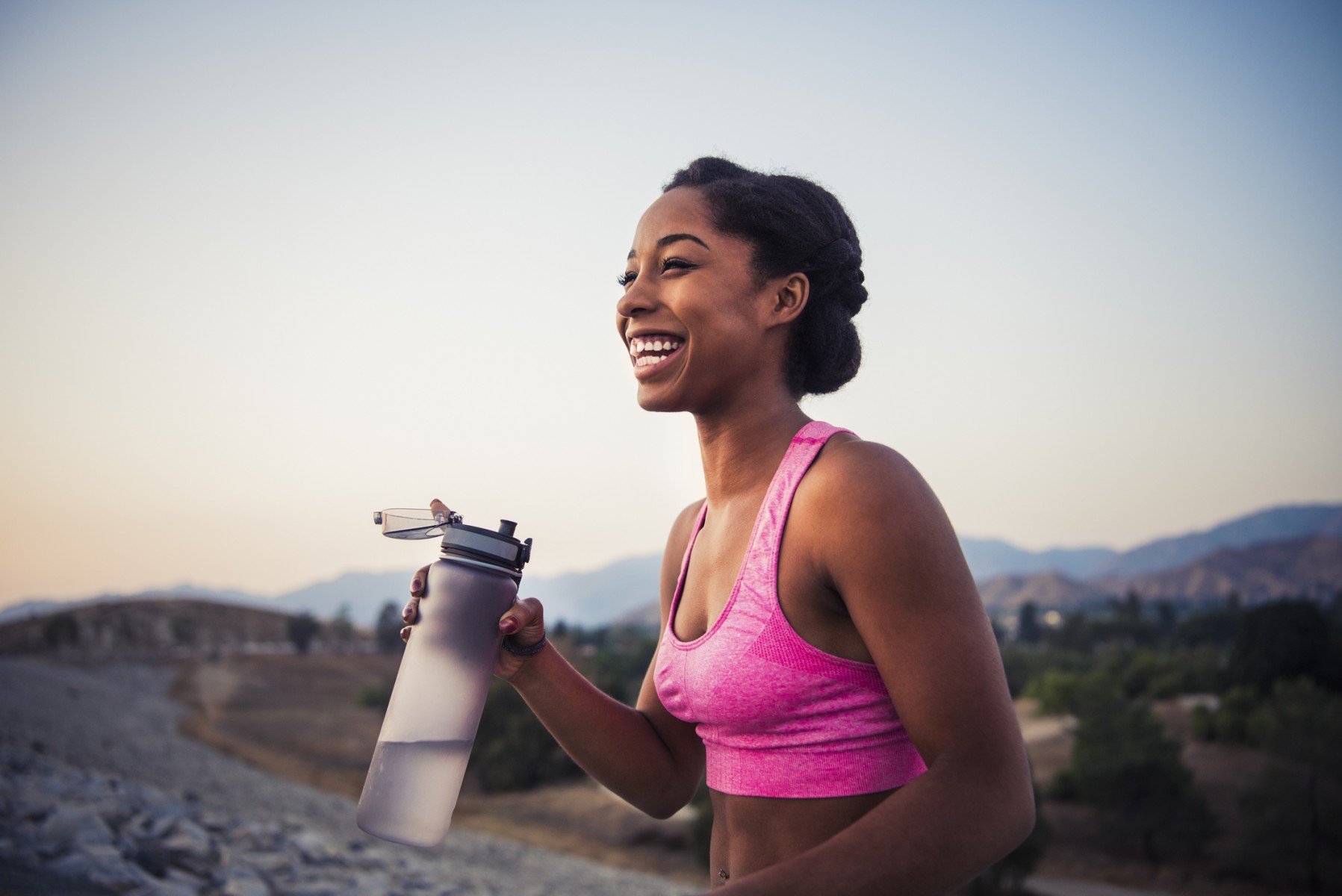 Athletes can be at risk for overhydration after drinking too much water, say Cedars-Sinai experts. Photo by Getty Images.

Real Simple recently spoke with Natasha Trentacosta, MD, a sports medicine specialist and orthopaedic surgeon at Cedars-Sinai Kerlan-Jobe Institute, about the signs of overhydration, the risks for developing it and various treatment options.

Athletes can be at risk for overhydration after drinking too much water, Trentacosta told Real Simple. Ingesting too much water can dilute the amount of sodium and potassium in the body—also called electrolytes. An imbalance of these essential minerals can result in confusion, disorientation, nausea and vomiting. The loss of sodium also can lead to a condition called hyponatremia, where the body retains too much water and sodium levels are too low.

"Hyponatremia may present with lethargy or altered mental status as the brain is sensitive to sodium levels in the blood," Trentacosta told Real Simple. The symptoms of more severe cases of overhydration can include muscle cramping, increased blood pressure, double vision and difficulty breathing.

Trentacosta told Real Simple that people with certain kidney diseases can become overhydrated even without drinking large amounts of water because they can't properly regulate the excretion of water.

"Normally, drinking large amounts of water—even up to 6 gallons—can be managed by the natural ability of our bodies to regulate water excretion through the combined efforts of the pituitary gland, kidneys, liver, and heart," Trentacosta told Real Simple. "If any of these organs are dysfunctional, that upper limit can be lowered."

Trentacosta recommended consuming about 30 to 50 ounces of water a day—equal to approximately four to six glasses—which is enough to develop pale, clear urine, a sign of good health. Trentacosta added that "hydration includes water from drinks, but also from water-rich or 'wet' snacks like fruit and vegetables.”

Click here to read the complete article from Real Simple.

Real Simple: Hydration Is Essential, but Can You Drink Too Much Water?