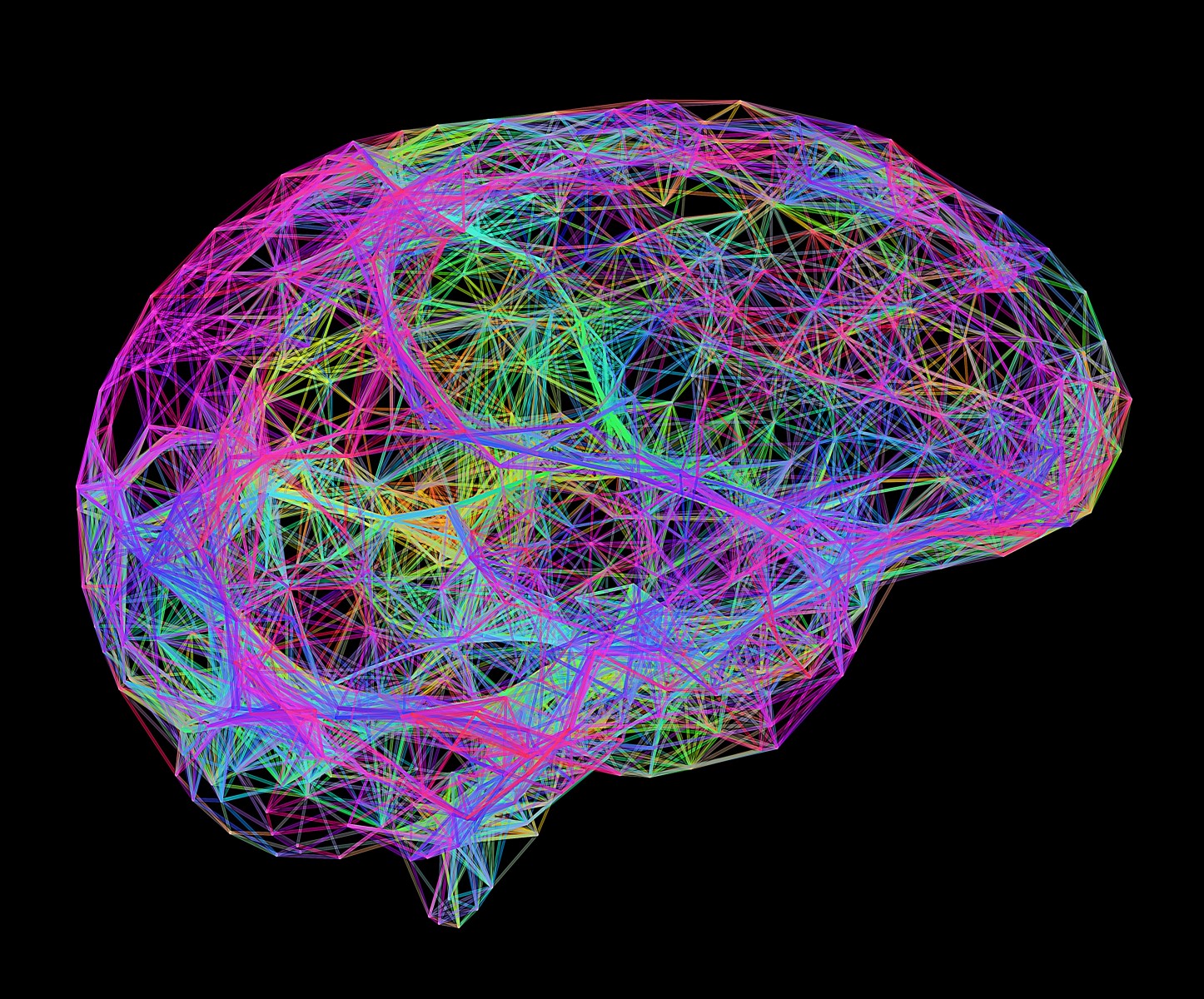 Growth rates of brain circuits in infancy may help experts predict what a child's intelligence and emotional health could be when the child turns 4. Image by Getty.

Growth rates of brain circuits in infancy may help experts predict what a child's intelligence and emotional health could be when the child turns 4, a new study has found. Along with prior research, these findings could help future physicians identify cognitive and behavioral challenges in the first months and years of life, leading to early treatment.

About 15 percent of children in the U.S. between age 2 and 8 are diagnosed with at least one mental, behavioral or developmental disorder, according to the U.S. Centers for Disease Control and Prevention. These disorders include learning difficulties, delays in language acquisition, attention deficit disorder, autism and other problems.

The new study, published in Biological Psychiatry: Cognitive Neuroscience and Neuroimaging, adds to the understanding of how infant brain development can provide important early clues to these disorders. The study was conducted by investigators at Cedars-Sinai in Los Angeles and the University of North Carolina at Chapel Hill.

The team built on earlier research in which they performed MRI scans on more than 1,000 healthy infants to examine how and when connections developed between the brain's emotional regulator, called the amygdala, and the rest of the brain. They found that while newborns lack the connectivity of adult brains, rapid development of the circuits occurred in the first year of life, followed by strengthening and fine-tuning at age 2.

For their latest study, the team evaluated 223 of the children who participated in the earlier study. The investigators studied the children at 4 years old to see whether their brain scans as infants had predicted later behavior. In addition to IQ tests specially designed for 4-year-olds to measure cognitive development, the researchers surveyed the children’s parents and used standardized tests such as the Behavior Assessment System for Children and the Behavior Rating Inventory of Executive Function to measure levels of anxiety, self-control skills and other behaviors.

"Our results confirmed that emotional circuit development during infancy affects children as they grow up," said Wei Gao, PhD, associate professor of Biomedical Sciences and director of Neuroimaging Research at the Cedars-Sinai Biomedical Imaging Research Institute. "Using the functional connectivity of infants' brains to predict emotional and cognitive outcomes could become a powerful tool to identify problems early on and design effective treatment plans."

Gao was co-senior author of the study, along with John Gilmore, MD, from the University of North Carolina at Chapel Hill. Project scientist Andrew Salzwedel, PhD, from Gao's laboratory was the first author.

Charles Simmons, MD, professor and chair of the Department of Pediatrics at Cedars-Sinai, said the findings address an important health issue. "New predictive biomarkers of neurological development are needed because a significant number of children are at risk of adverse neurological development due to genetic, environmental and lifestyle factors," he explained. "These studies provide hope that in the near future we may be able to more accurately diagnose, intervene and optimize neonatal and infant development."

Gao said the team's next goal is to establish more comprehensive, imaging-based models to predict a wider variety of developmental outcomes during and beyond early childhood. The team also plans to apply its model to at-risk populations, including babies with premature birth and prenatal drug exposure.