Time: Women Die From Heart Attacks More Often Than Men. Here’s Why — and What Doctors Are Doing About It 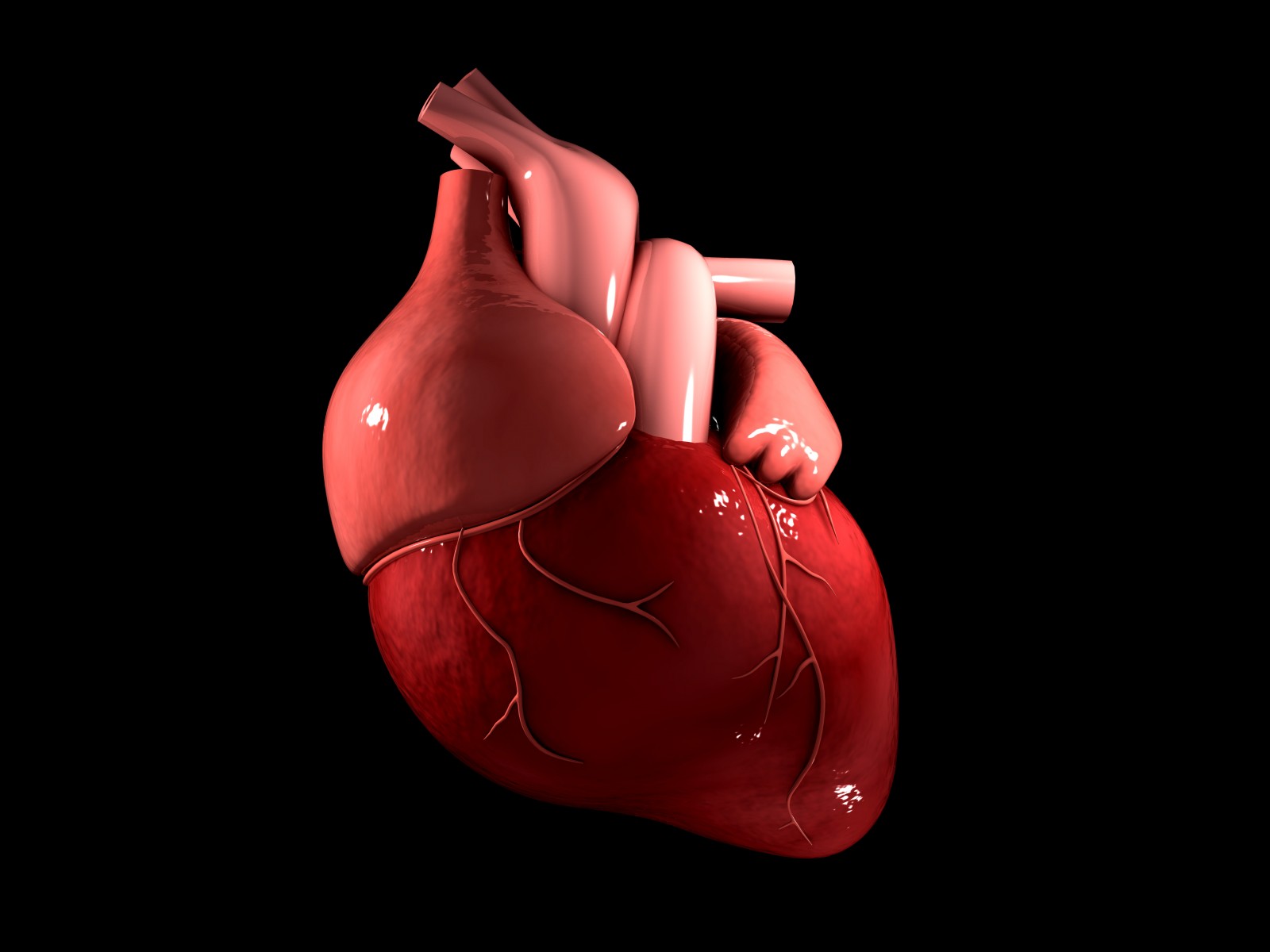 Women's heart disease symptoms may be different from men's symptoms. Image by Getty.

Cardiovascular disease is the number-one cause of death in both men and women. Statistics from the American Heart Association show that one woman every minute dies from heart disease in the U.S.

It wasn't always this way, the Time article explains. Before 1987, more men than women died of heart disease because of a variety of differences between the sexes in biology and health habits. More men smoked cigarettes and tended to drink more alcohol, for example. The rise in deaths related to heart disease in the late 1980s coincided with the entry of women into the workforce in equal numbers as men, TIME writes.

But after 1987, there was a reduction in death rates among men, while women began to surpass men in heart-disease deaths. By 2017, men and women experienced similar rates of death from heart disease.

Research shows that primary-care physicians and cardiologists were not recognizing heart disease in women, and now leaders in the field are working to come up with sex-specific diagnostics and treatment so that women can optimize CVD treatment.

“Historically, research and innovation in heart disease was for men and by men, and women were left by the wayside to die,” Bairey Merz told Time.

Bairey Merz advocates that women need to know that they often have heart disease symptoms that are different from men's symptoms. Women tend to experience slightly more nausea, vomiting and shortness of breath than men do. Also, when women have a heart attack, they experience pressure or tightness through the chest that is often more subtle than men's chest pain. And if women feel that their physician isn't taking their symptoms seriously, they need to insist on receiving further testing and second opinions.

“Women need to pay attention to their bodies and be their own best advocates,” Bairey Merz told TIME. “Women also need to look for doctors who will have the time and energy to listen,” Bairey Merz adds.

Read more on the Cedars-Sinai Blog: Heart Attacks in Women Could Be Flying Under the Radar

Time: Women Die From Heart Attacks More Often Than Men. Here’s Why — and What Doctors Are Doing About It