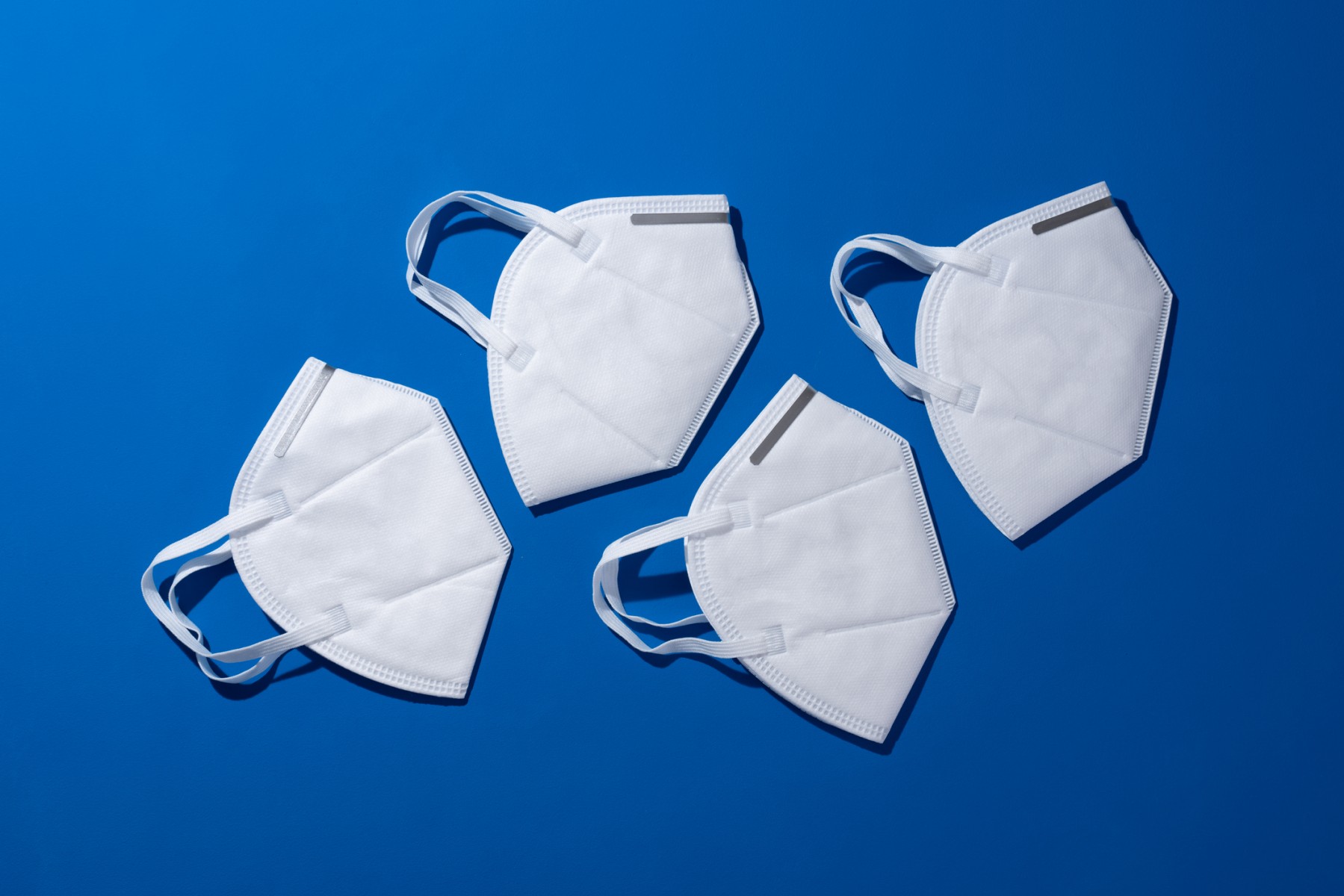 The New York Times and Health Day recently spoke with Cedars-Sinai infectious disease specialists Soniya Gandhi, MD, and Jonathan Grein, MD, about "flurona," a term coined to describe simultaneous infection with the viruses that cause the flu and COVID-19. While these co-infections have occurred occasionally throughout the pandemic, they have recently been making headlines.

In early January, Israel confirmed its first case of flurona, and news of a growing number of cases in children in the U.S. began to spread, The New York Times reported.

Grein, director of Hospital Epidemiology at Cedars-Sinai, said that flurona hasn’t been a challenge yet because there hasn’t been much influenza virus circulating throughout the U.S. "We anticipate that as flu becomes more prevalent, we will see more co-infections," he told The New York Times.

Gandhi, who is vice president of Medical Affairs and associate chief medical officer at Cedars-Sinai, told HealthDay that being infected with two potentially fatal respiratory illnesses isn’t ideal. "You can imagine if your immune system is trying to fight off two serious infections, that’s going to be taxing," she said.

But Gandhi, Grein and other experts stressed that the same measures everyone has been using to protect against COVID-19—masking, social distancing and, especially, vaccination—can protect against influenza and flurona.

A co-infection wouldn’t necessarily make someone twice as sick, and it actually could provoke a strong reaction from the body's immune system, Grein told The Times. "It’s activating that same immune response that’s going to be effective in fighting both," said Grein.

Click here to read the complete articles from The New York Times and HealthDay.

Self: Here’s Why You Could Be Waking Up With a Headache Every Morning

Self recently interviewed Cedars-Sinai neurologist Nasima D. Shadbehr, DO, about potential causes of morning headaches, including insomnia, depression, anxiety, and taking too much pain medication.Chronic morning headaches usually are either a …
Read more

American Heart Association News recently interviewed Susan Cheng, MD, MPH, director of the Institute for Research on Healthy Aging in the Department of Cardiology at the Smidt Heart Institute at Cedars-Sinai, about the stress factors that can affect …
Read more