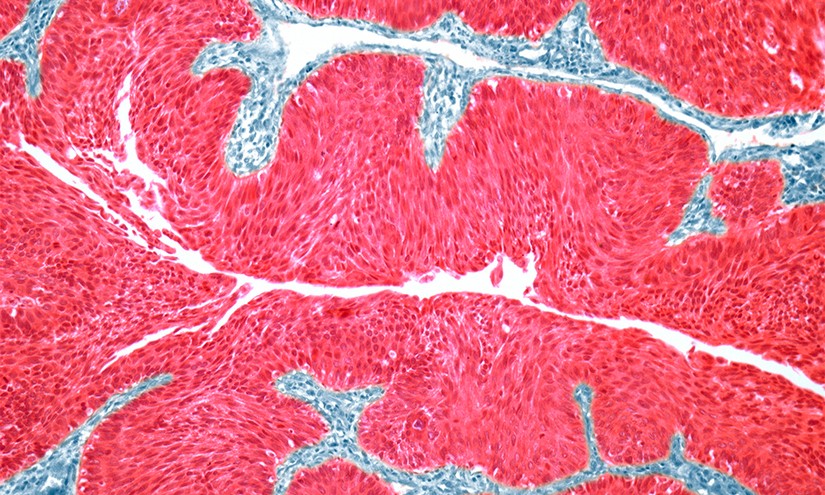 A new study led by Cedars-Sinai Cancer investigators shows for the first time that gene expression differs by race in patients with high-risk non-muscle-invasive bladder cancer.

This discovery, published in the peer-reviewed journal Urologic Oncology, could help explain race-based origins of the disease and give researchers a better understanding of how to identify patients who may—or may not—respond to current treatments or who see their cancer progress to other parts of the body.

The study builds on previous research from the Cedars-Sinai Cancer team that identified a subtype of cancer cells in muscle-invasive bladder cancers that could help guide treatment and potentially pave the way to discover new drug therapies. 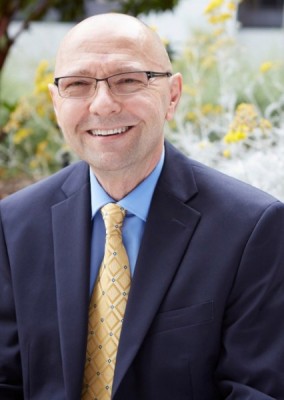 "Identifying those at the highest risk of having their cancer progress from non-muscle-invasive bladder cancer to a more aggressive muscle-invasive bladder cancer is a major unmet need, particularly for African Americans," said Dan Theodorescu, MD, PhD, director of Cedars-Sinai Cancer and a co-author of the study. "This study is also an example of how our cancer center members work to address major cancer problems in our catchment area."

Of the estimated 83,000 cases of bladder cancer diagnosed each year in the United States, the vast majority (around 70%) of newly diagnosed cases are non-muscle-invasive bladder cancer. While many patients may respond to initial treatment, around 33% of patients are considered to be at high risk for cancer progressing to the muscles. Once this happens, the cancer is harder to treat.

This system helps assign tumors into three subtypes that have distinct clinical outcomes (class 1-3, class 2, with subtypes class 2a and class 2b). Class 2 has the highest risk, and the class 2a tumors have the poorest survival outcomes.

Through this analysis, the team was able to describe subtype distribution and differential gene expressions of high-risk non-muscle-invasive bladder cancer according to race.

They found a molecular subtype of bladder cancer to be most common among African Americans and white patients, which has been previously associated with worse clinical outcomes.

Importantly, researchers found that African American patients have reduced levels of the aggressive C3/CDH12 bladder cancer cell population in their tumors. This subtype was discovered by Theodorescu andpublished recently in Nature Communications, where the group defined several new cancer populations in bladder tumors.

"The potential connection of the C3/CDH12 bladder cancer cell population to race of the patient is particularly exciting, as it begins to provide an understanding of the disease and why it may be better or worse in specific racial groups or ethnicities," said Theodorescu, who is also the PHASE ONE Foundation Distinguished Chair and professor of Surgery and Pathology and Laboratory Medicine at Cedars-Sinai. "It also highlights the importance of studying cancer in all races and ethnicities." 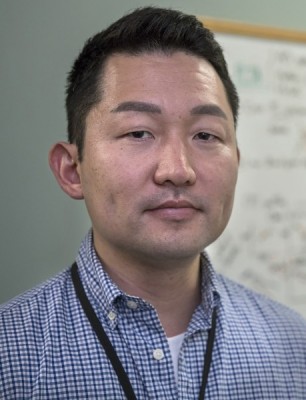 The team also found 10 genes with higher expression in tumors from African American patients compared to tumors in white patients in two independent cohorts. In these genes, the team saw an overexpression of the protein EFEMP1, which has previously been found to be overexpressed in patients with muscle-invasive bladder cancer.

"These findings suggest a stepwise progression with increased EFEMP1 expression as a plausible mechanism contributing to risk of muscle invasion in African American patients," said Sungyong You, PhD, associate professor of Surgery and Biomedical Sciences and first author of the study. "Although the study is still premature, we believe this mechanism can potentially be a new novel therapeutic target."

Research for this study was funded with the support of a Department of Defense Peer Reviewed Cancer Research Program Career Development Award and The University of Texas Medical Branch Department of Surgery Seed Grant as well as partially by the National Institutes of Health.