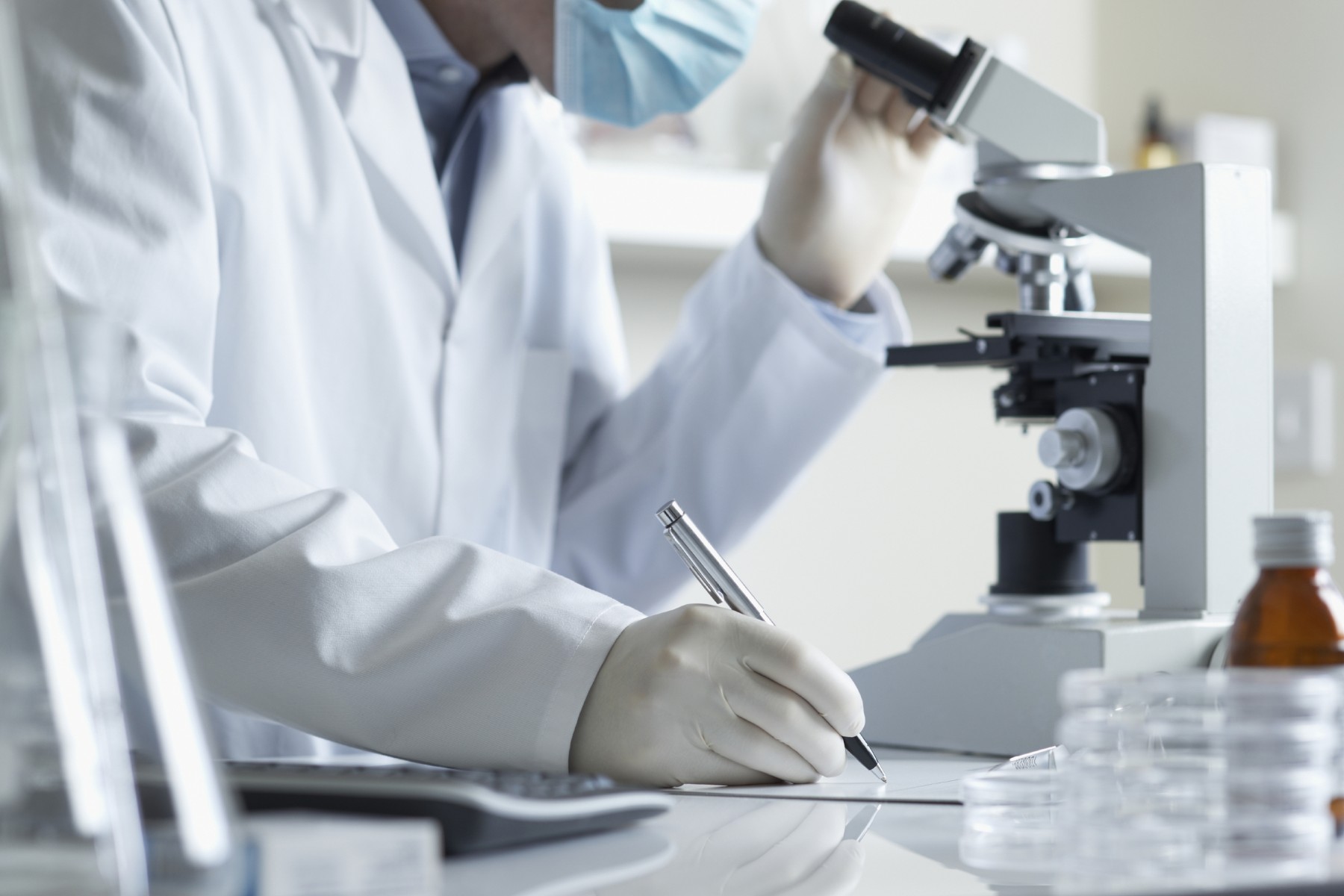 Although further study is needed, the finding eventually could lead healthcare providers to prescribe alternatives for some patients. The study was published July 29 in Science Translational Medicine.

"While these drugs have been largely thought to be safe, published studies have noted an association between the use of ACE inhibitors and some forms of infection," said Zakir Khan, PhD, assistant professor of Research in the departments of Biomedical Sciences and Pathology and Laboratory Medicine at Cedars-Sinai and senior author of the study. "ACE inhibitors are good medicines, but we wanted to further explore this association because alternative drugs are now available."

To gauge whether heart patients treated with ACE inhibitors might face increased risk of infection during heart valve replacement or repair, Khan and colleagues tested laboratory mice under conditions that mimic heart surgery, exposing them to methicillin-resistant Staphylococcus aureus (MRSA), a drug-resistant type of bacteria.

Researchers also tested the blood of seven human volunteers who received a week of daily treatment with the ACE inhibitor ramipril. The blood samples showed decreased immune response to MRSA, Pseudomonas aeruginosa, and Klebsiella pneumoniae bacteria, all of which can cause blood, lung and surgical-site infections.

"Angiotensin-converting enzyme activity is important for the immune response of white blood cells called neutrophils," said Khan. "Neutrophils are among the first line of defense against invading organisms that cause disease, and are an essential part of the immune system. ACE inhibitors hamper neutrophil immunity by inhibiting activity of this important enzyme in these cells."

That this happened in human patients as well as in mice surprised the research team.

"Millions of people take ACE inhibitors for controlling blood pressure, and so far, there have been no reports of serious problems with infection rates," said Khan. "We thought the drugs might not have this effect on human neutrophils because they are different from mouse neutrophils in many ways."

For instance, human neutrophils produce proteins called defensins, which recognize and kill infectious microorganisms, while mouse neutrophils do not. And the percentage of neutrophils in human blood is roughly twice as high as that in mouse blood.

"But our results were exactly the same in humans as in mice," Khan said. "In human participants receiving the ACE inhibitor ramipril for one week, the medication reduced the bacteria-killing activity of neutrophils in blood samples."

Because the group of human participants was so small, and because they were tested after just one week of ramipril treatment rather than the extended period usually associated with ACE inhibitors, further research is needed to confirm these initial results and to understand the drugs' effects on immunity over time. A study of human patients treated with ARBs is also needed to determine whether ARBs reduce neutrophil function.

Read more from the Cedars-Sinai Blog: Under Pressure

Speeding Up Treatment for Pregnancy-Related Hypertension An initiative developed by Cedars-Sinai investigators improves the timeliness of treatment for women with severe pregnancy-related hypertension. The team also found race and ethnicity did not …
Read more