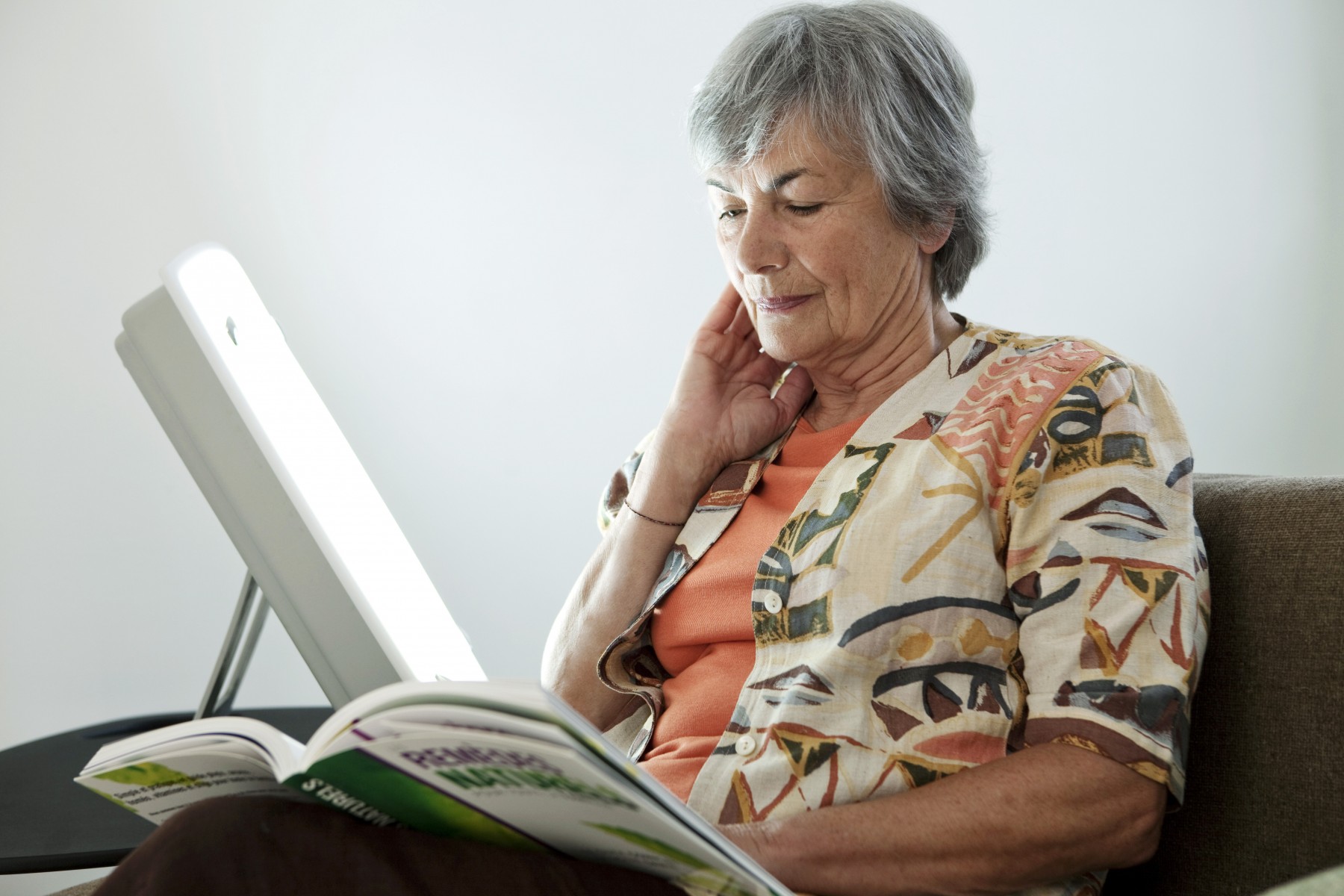 A light box is one of the most effective treatments for seasonal affective disorder. Photo by Getty.

Daylight saving time ends this weekend, signaling the beginning of a season filled with holiday celebrations and family traditions for many. But for some, the time change also marks the beginning of seasonal affective disorder (SAD), also known as seasonal depression or winter depression.

Itai Danovitch, MD, professor and chair of the Department of Psychiatry and Behavioral Neurosciences at Cedars-Sinai, said that's 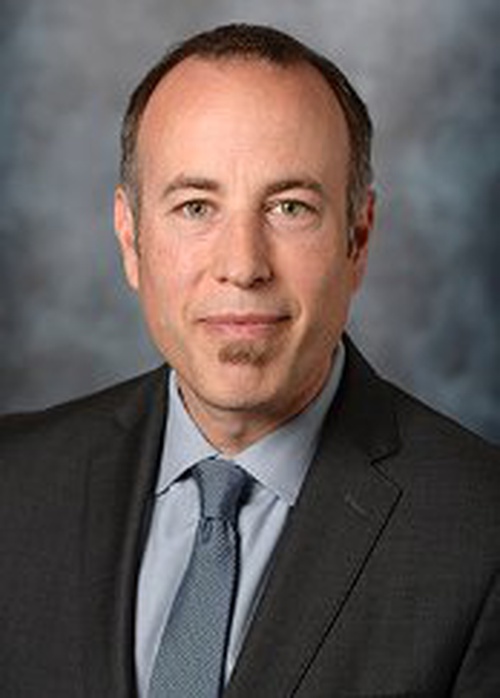 because seasonal depression is tied to changes in the circadian rhythm, the natural sleep/wake cycle based on the rising and setting of the sun. The shorter days of winter can trigger a cycle of low energy and listlessness.

The core symptoms of seasonal depression are generally the same as other types of depression, Danovitch said.

Symptoms can include changes in sleep, changes in mood, loss of interest in activities, changes in appetite, difficulty concentrating or making decisions, self-critical thoughts, and changes in energy levels.

Seasonal depression is commonly associated with what is sometimes described as a "hibernatory" state, which can include hypersomnia (sleeping too much, rather than not enough), increase in appetite and social withdrawal. Symptoms generally improve or resolve in the spring. Women are more likely than men to experience seasonal depression.

While fluctuations in mood from day to day are common in most people, and anyone may experience a bout of the "winter blues" when it's cold and gloomy outside, what distinguishes clinical depression is its interference with daily functioning.

"In a clinical depression, the symptoms are persistent (lasting at least two weeks), represent a change from prior functioning, and cause distress or impairment, like making it difficult to accomplish work tasks or even just get out of bed,” Danovitch said.

Getting a diagnosis from a clinician is an important first step in treating mental health issues like seasonal depression, he said. An accurate diagnosis helps guide treatment.

Google searches for the term "light therapy" spike each winter and have doubled since 2004, and that's for good reason, according to Danovitch, who said that therapy with a specialized light box has proved to be one of the most effective forms of treatment for seasonal depression.

Generally, clinicians recommend sitting or standing in front of a light box with at least 10,000 lumens for 30 to 45 minutes, early in the morning upon wakening. But getting a clinician's advice is critical.

"If a clinician recommends light therapy, they will give you guidance on how to use it safely," Danovitch said. That includes how to effectively use the light box without damaging your eyes or skin.

Vitamin supplements, like D and B12, are often marketed as a remedy for seasonal depression. While there is some evidence that vitamin D deficiency may be correlated with anxiety and mood disorders, Danovitch said there isn't strong enough evidence that supplementing vitamin D alters the course of those conditions.

But this might not be reason to dismiss supplements completely, Danovitch said.

Many Americans are deficient in vitamin D and other vitamins like B12, so working with a clinician to identify and fill any nutritional gaps can help balance mood and fight the symptoms of seasonal depression.

"If you suffer from seasonal depression or have other mental health concerns, it's especially important to review your nutrition and make sure you are getting the vitamins and nutrients you need," Danovitch said.

Getting regular exercise supports overall health and can help reduce the risk for many health problems, from diabetes and high blood pressure to osteoporosis, dementia and certain types of cancer. It can also help support vitality and sleep, and facilitates recovery from seasonal depression.

"There is good quality evidence to suggest that exercise has positive mood-altering benefits, and there may be added benefit to spending time in nature," Danovitch said. "I encourage going outdoors, when possible, and getting physical exertion three to four times a week for 30 or 45 minutes. That being said, not everyone has easy access to nature, and exercise is valuable no matter where you do it.”

Physical exercise is also a good way to improve sleep, another important factor in the fight against seasonal depression. Danovitch said that while some extra sleep may not necessarily be harmful, it helps for most people to create a schedule and have a mandated waking time.

He recommends setting an alarm and waking up promptly when it goes off, followed by light therapy.

Danovitch also suggests that those who struggle with their mental health see a mental health therapist for cognitive behavioral therapy, or talk therapy.

"This type of therapy is targeted toward adaptively managing the triggers for people who have seasonal affective disorder," he said.

Especially when combined with light therapy, along with proper diet, exercise and sleep, cognitive behavioral therapy is proved to be effective for seasonal depression. Taken as a whole, these methods can help relieve the symptoms that make it hard to function, and have the added benefit of being good for total body health.

"It helps to remember that these shortened, colder days are only temporary," Danovitch said. "Those who suffer from seasonal depression should take an active role in managing their symptoms, but can also look forward to longer days as the seasons turn."

Read more on the Cedars-Sinai Blog: Depression: Know the Signs

When the COVID-19 pandemic hit more than a year ago, staying home and limiting social interaction became key tools in the fight against the spread of the virus.Now, as more people get vaccinated, infection rates slow and restrictions loosen across …
Read more