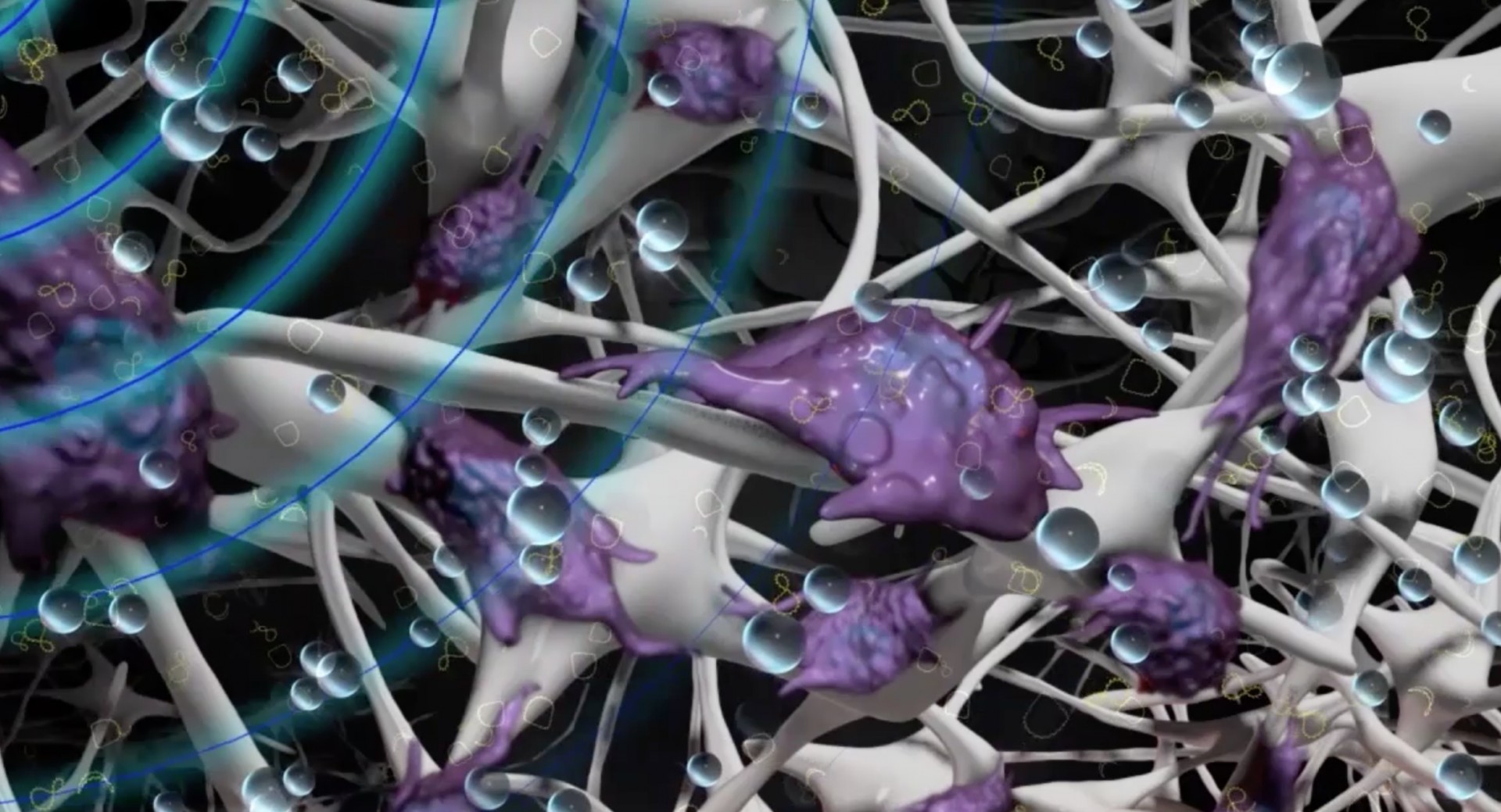 A new method developed at Cedars-Sinai may revolutionize how severe injuries are treated by harnessing stem cells to regrow tissue damaged by major trauma, such as traffic accidents or war injuries.

By injecting microbubbles mixed with DNA into damaged tissues and then applying ultrasound waves to the target area, the team has shown that stem cells can be activated to regrow missing tissue and heal injuries, without invasive surgery.

Stem cells, ''unspecialized" cells from which every cell in the human body originates, have the unique potential to become many different types of '"specialized" cell, such as muscle cells, blood cells and other cells with specific functions.

"This breakthrough illustrates the potential of stem cell medicine to tackle medical challenges in an innovative way," said Clive Svendsen, PhD, professor of Biomedical Sciences and Medicine and director of the Cedars-Sinai Board of Governors Regenerative Medicine Institute. "The approach of activating the patient's own stem cells could provide a platform for myriad clinical applications, such as heart and skin regeneration."

The investigators, all experts in skeletal tissue regeneration, first demonstrated the treatment's efficiency in a 2017 animal study published in Science Translational Medicine, which found the approach successful in regrowing new shinbone in just eight weeks. The team applied the same approach to rapidly heal a massive ligament tear in the knee joint in a study published this year in Molecular Therapy.

"After motorcycle or car accidents, patients can go through very painful operations for years and still their limbs don't heal," said principal investigator Dan Gazit, PhD, DMD, a professor of surgery and co-director of the Skeletal Regeneration and Stem Cell Therapy Program at Cedars-Sinai. "In the end, some people ask the doctor to amputate their leg because they cannot tolerate the suffering."

Stem cells can potentially be used to repair damaged tissue—but growing stem cells in the lab is a laborious, long and expensive process. Instead, the Cedars-Sinai investigators are enlisting the body's resident stem cells to heal the tissue from within.

"Our method encourages the cells to work faster and better to regenerate the tissue and repair the damage," said co-investigator Gadi Pelled, PhD, DMD, an assistant professor of Surgery at Cedars-Sinai. "In this way, there is no need to grow stem cells outside of the body." 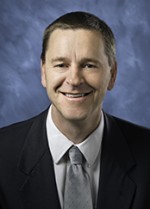 This breakthrough illustrates the potential of stem cell medicine to tackle medical challenges in an innovative way. The approach of activating the patient's own stem cells could provide a platform for myriad clinical applications, such as heart and skin regeneration.

Clive Svendsen, PhD, director of the Cedars-Sinai Board of Governors Regenerative Medicine Institute
„

The treatment could also help reduce pain for many military personnel suffering injuries sustained in battle, said Zulma Gazit, PhD, an associate professor of Surgery at Cedars-Sinai, co-director of the Skeletal Regeneration and Stem Cell Therapy Program and a co-investigator.

"Studies have shown that more than 50 percent of combat injuries involve the extremities," she said. "The treatment we develop could reduce pain and suffering of many military personnel and facilitate their faster return to active duty."

Now, the Cedars-Sinai researchers, in partnership with Stanford University engineers, will use a National Institutes of Health award of $2.8 million over four years to build and design the next generation of ultrasound devices for tissue regeneration applications.

While the Cedars-Sinai team has shown that commercially available ultrasound machines can work for this purpose, challenges might arise when the ultrasound waves encounter multiple bony structures or orthopaedic hardware, such as metal plates. In these cases, the ultrasound waves bounce off these materials like an echo and do not efficiently reach the stem cells.

By overcoming this interference, the custom ultrasound machine could enable the scientists to regenerate tissues that lie behind bony structures, such as the ribcage or skull. It could also give physicians a 3D look at the target organ, allowing for precise focus of the ultrasound waves.

An additional Department of Defense award of $5 million over three years will allow the researchers to advance the technique toward the next stage: U.S. Food and Drug Administration approval for clinical trials, initially focusing on applications for massive bone loss due to traumatic injuries.

When the novel coronavirus started spreading across the U.S., hospital leaders were faced with a unique challenge: How could they accurately forecast the number of patients who would need …
Read more from this release