The Cedars-Sinai Program is Dedicated to Helping Women Experiencing Mental Health Conditions Before, During and After Pregnancy 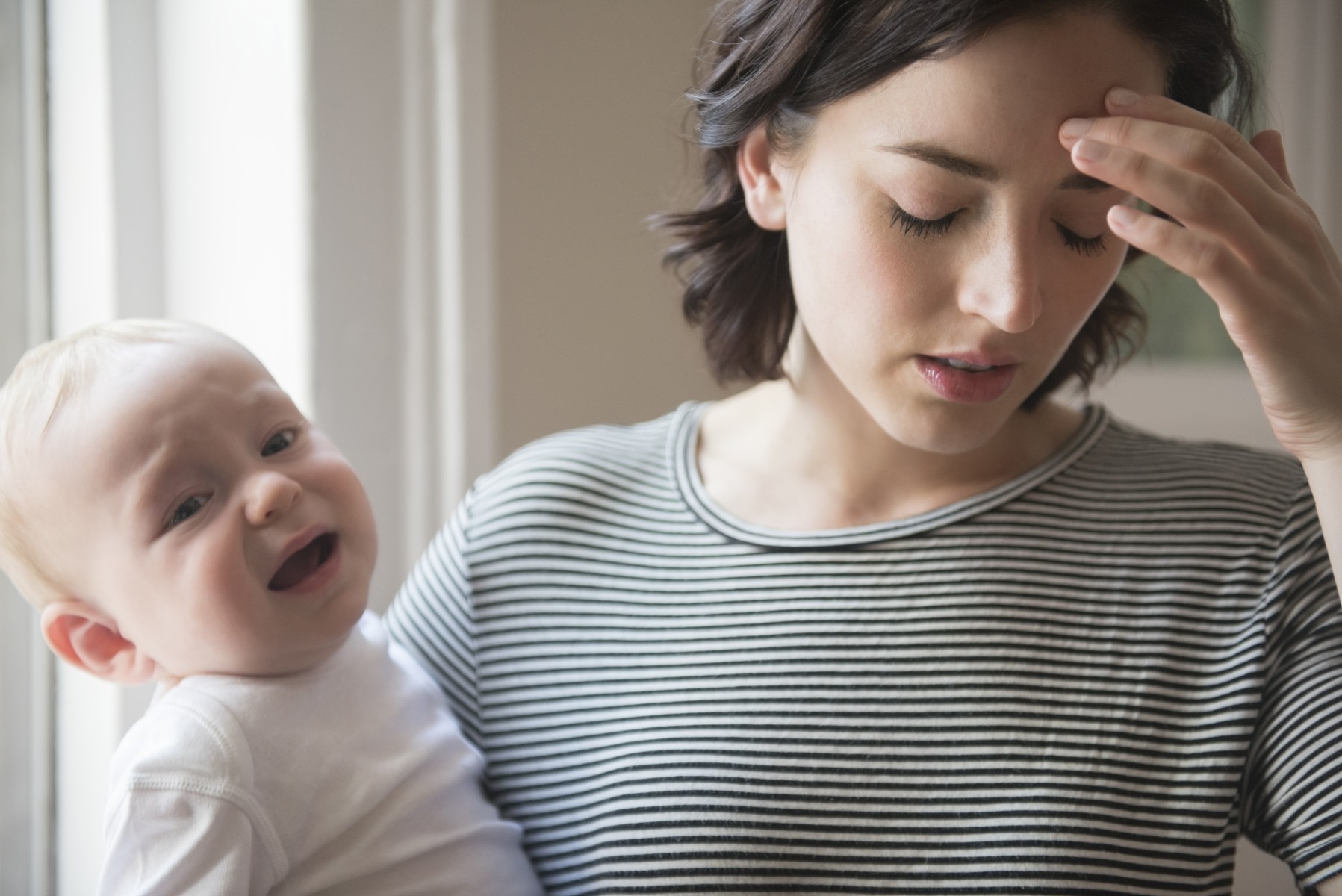 While many expecting and new mothers experience emotions of joy and happiness, others suffer from a range of mental health conditions like depression, anxiety and obsessive-compulsive disorder. But a new Cedars-Sinai program is dedicated to helping women fight the stigma often associated with maternal-related mental health disorders before, during and after pregnancy. 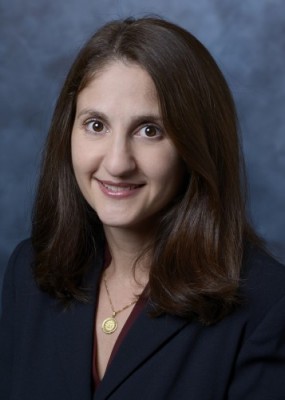 As Accortt explains, the effects of PMADs aren’t only on the mother herself. Symptoms can affect the mother’s relationship with her infant, other children and spouse, and can interfere with her ability to lead a healthy life.

“Maternal drug-related death and suicide are in the same class as bleeding and high blood pressure as a leading cause of death during pregnancy and first-year postpartum,” said Accortt. "Our program is timely and critically important."

Through the program’s screening protocol, in effect since 2017, the conversation shifts away from depression to focus instead on family wellness.

“By changing the conversation, we can fight the stigma of depression and allow new moms to honestly endorse symptoms, get educated and get connected to empirically validated treatments that work,” said Sarah Kilpatrick, MD, PhD, chair of Cedars-Sinai's Department of Obstetrics and Gynecology. 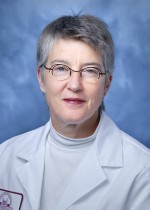 By changing the conversation, we can fight the stigma of depression and allow new moms to honestly endorse symptoms, get educated and get connected to empirically validated treatments that work.

Kilpatrick says recent research suggests that postpartum maternal depression rates double when the mother already has preexisting depression, making the need for education within the hospital system critically important. The research also underscores the need to intervene when a mother shows a main red flag, which Kilpatrick describes as symptoms that are causing interference in functioning.

“This type of case management and patient navigation is highly critical at this time of a woman’s life,” said Accortt.

“We offer a range of interventions based on the mother’s unique needs, but all programs aim to minimize distressing symptoms and reduce their interference in functioning,” said Accortt.

Interested women can learn more, including insurance eligibility, and schedule an appointment by calling the Prenatal Diagnostic Center (310) 423-9999 and asking for the Reproductive Psychology Clinic.

In a study of pregnant women in the United States, Cedars-Sinai investigators found that a specific imbalance of two placental proteins could predict which women were at risk of developing a severe …
Read more

Cedars-Sinai investigators have developed a method that may predict if a woman will deliver vaginally or via a cesarean section. The findings are detailed in a study published in the American Journal …
Read more