A Message from Cedars-Sinai President and CEO Thomas M. Priselac 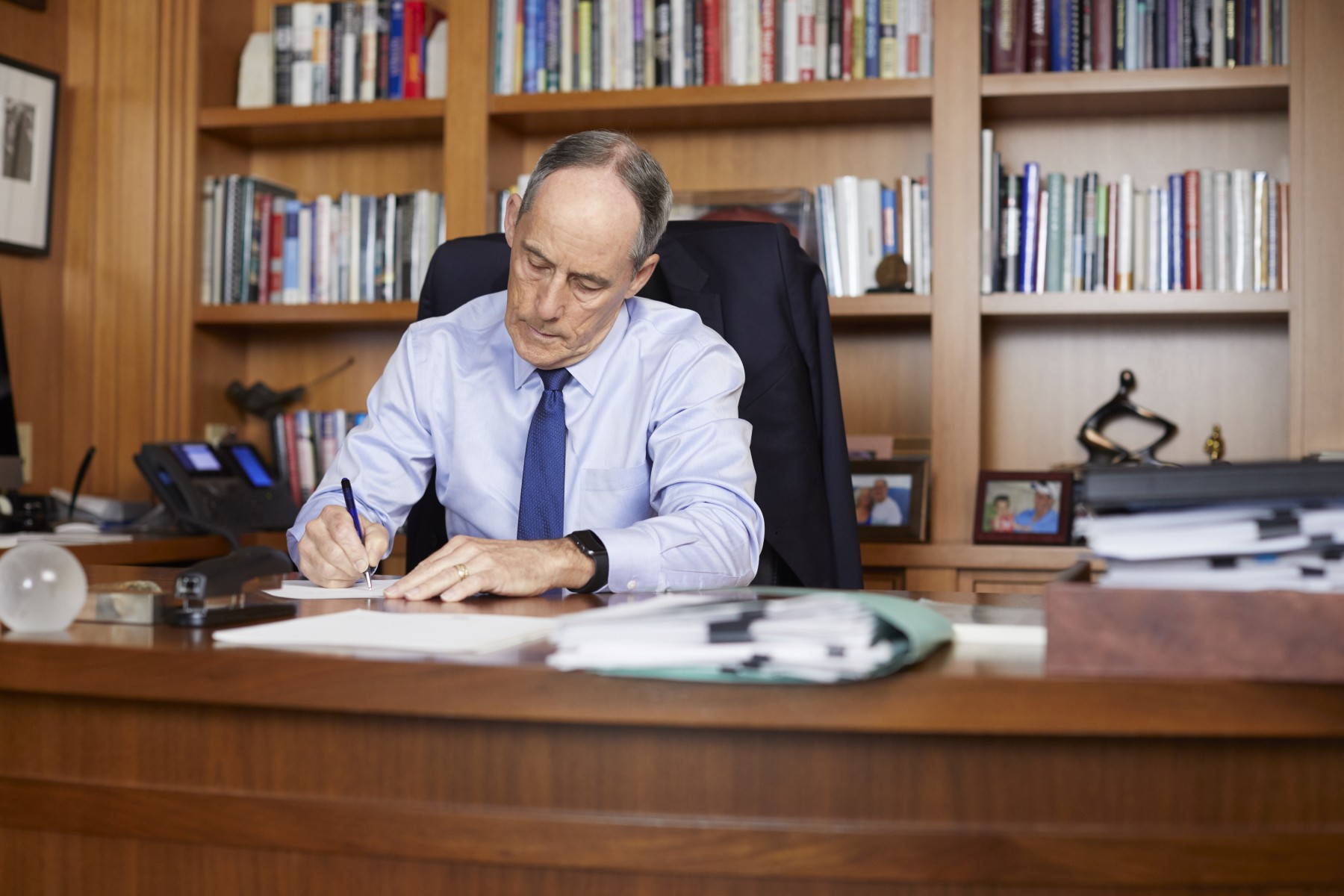 "As we process all of these events—and the sadness, frustration and anger about them—your commitment to our patients and to serving the community has never meant more," wrote Cedars-Sinai President and CEO Thomas M. Priselac. Photo by Cedars-Sinai.

Seeing the killing of George Floyd at the hands of a Minneapolis police officer, I immediately felt anger and sadness at this senseless and tragic act of inhumanity. These feelings deepened as I reflected on his death not just as a single incident, but as a stark reminder of the inequities that African-Americans and other people of color still face in our country.

Despite the fact that almost 250 years ago our nation’s Declaration of Independence stated that everyone is created equal, racism and prejudice today remain present and palpable.

It shows itself not only in the brutality of the death of George Floyd (and Ahmaud Arbery and, decades earlier, Emmett Till, to name just a few), but in all sorts of other ways. Discrimination and inequity in such areas as housing, employment, criminal justice and education remain a major plague throughout America. Inequities in healthcare also remain rampant in America, and addressing these will continue to remain a focus at Cedars-Sinai.

Our nation’s collective anger at these longstanding injustices has resulted in protests throughout the country over the past days, including near Cedars-Sinai on Saturday. These protests were followed by subsequent violent acts of a few, resulting in extensive damage to local businesses and people needing treatment at Cedars-Sinai. While those who engaged in violence should be held accountable, those acts by a few should not overshadow the peaceful yet strong protests of thousands earlier in the day.

As an institution founded on principles of equality, inclusion and diversity, Cedars-Sinai has a longstanding role addressing these issues. In addition, for these most recent events we have begun planning a variety of ways to provide support, dialogue and engagement.

As we grapple with our grief, anger and frustration about this recent tragedy and our nation’s history, let each of us redouble our efforts at equity, justice and respect.

Hollywood Park recently welcomed thousands of residents from the surrounding community to visit and tour the new SoFi Stadium during the park's "Summer Bash," an outdoor, …
Read more

COACH for Kids Helps Families Catch Up on Childhood Vaccines

COACH for Kids® is hitting the road to help parents get their children caught up on their standard childhood vaccines.Throughout May, health professionals assigned to Cedars-Sinai's mobile …
Read more