The Approach, Used During Sleep, Offers Hope to Millions of People Who Suffer From the Most Common Health Condition in the U.S. 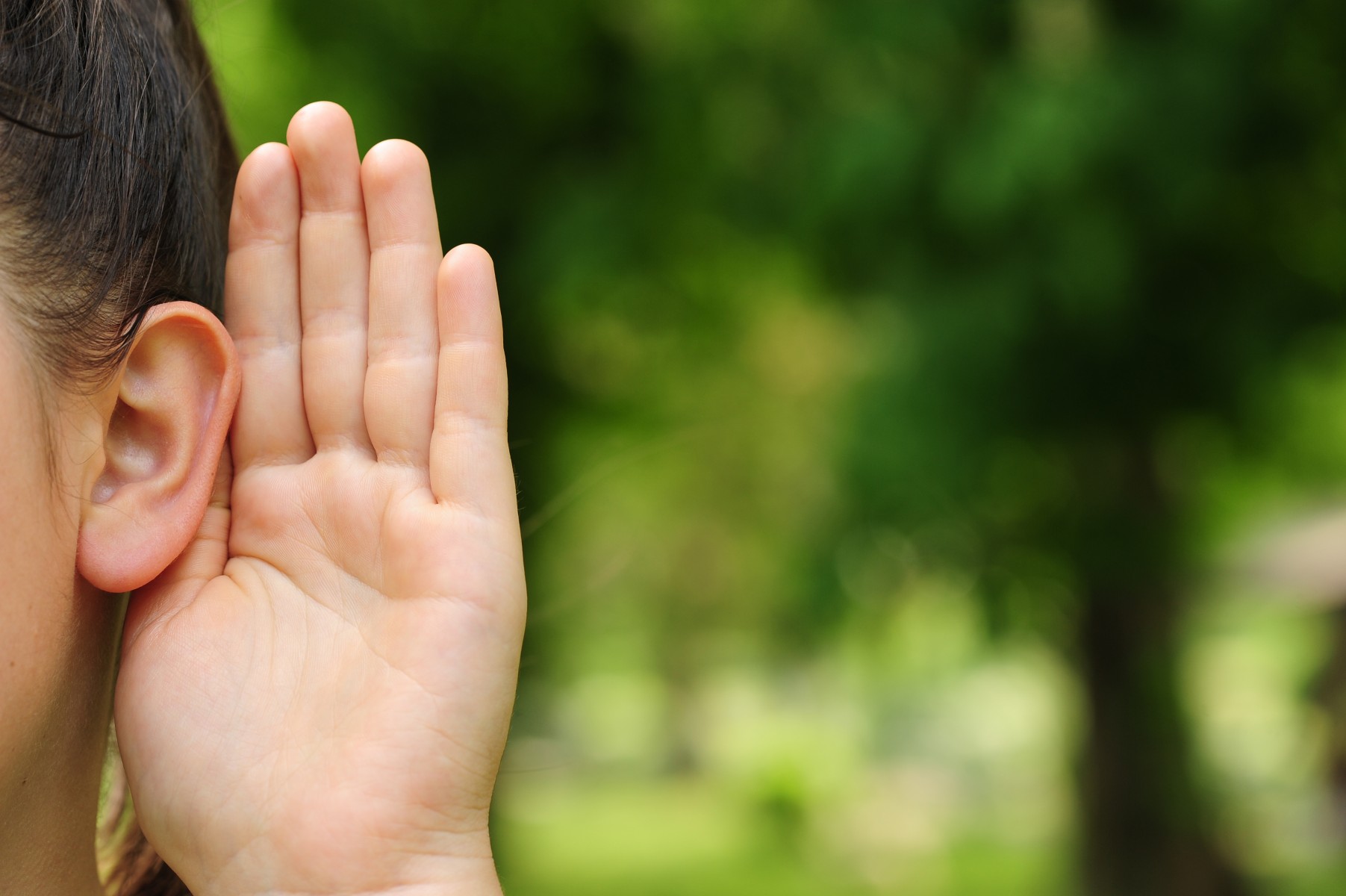 A new treatment for tinnitus has been developed by a company called Otoharmonics, of which Cedars-Sinai is a majority shareholder. Photo by Getty.

As many as 50 million Americans suffer from tinnitus, a debilitating health condition commonly known as "ringing in the ears." Musicians, factory workers, military veterans and many others endure its effects, which include problems with concentration, sleep, anxiety and depression.

Many who experience chronic tinnitus turn to sound devices or machines that mask their ringing with white noise. But masking typically offers only short-term relief to those who struggle with the perception of buzzing, hissing, whistling or clicking.

New technology is now taking a radically different approach by retraining the brain to ignore these types of sounds, alleviating the condition altogether. The Levo System, technology approved by the Food and Drug Administration, mimics the specific sounds of a patient's individual tinnitus. The patient listens to the sounds through earbuds while sleeping. Because the brain is most responsive to sensory input during sleep, it grows accustomed to the sounds after a few months of treatment.

New research underscores the promise of this approach.

Study participants were assigned to the brain-retraining technique using the Levo System or a commonly used white-noise masking machine. Patients using the Levo System reported the greatest improvement in tinnitus symptoms and the biggest decline in cognitive-related problems. These participants also reported the most significant improvement in their enjoyment of social activities and relationships with family and friends, key quality-of-life indicators.

"It is gratifying to see so many people experience relief from a condition that has defied a long-term solution," said Michael Baker, president and CEO of Otoharmonics Corp., which produces the Levo System. "Patients report the greatest improvement when they drive decisions about their treatment."

Tinnitus affects a range of people, including those who are exposed to continuous noise. It is the leading service-related disability among U.S. veterans, according to the American Tinnitus Association.

The new Levo System approach is grounded in the idea of personalized medicine. Rather than machines or doctors selecting sound matches in the customary fashion, patients choose the sounds they hear when they sleep. When patients take an active role addressing their tinnitus, they often feel a sense of control.

The Levo System has been cleared by the FDA for marketing in the U.S. Cedars-Sinai is Otoharmonics' majority stakeholder.

A team of researchers from UCLA, Cedars-Sinai and the Cystic Fibrosis Foundation has developed a first-of-its-kind molecular catalog of cells in healthy lungs and the lungs of people with cystic …
Read more

The spring issue of Discoveries, Cedars-Sinai’s flagship magazine about research, is now available in print and online. The publication, which showcases medical research and discoveries and the …
Read more

Irritable bowel syndrome (IBS) is the most common gastrointestinal disorder, affecting 10-15% of the world’s population. Approximately two-thirds of those who suffer from IBS are women. The disease …
Read more