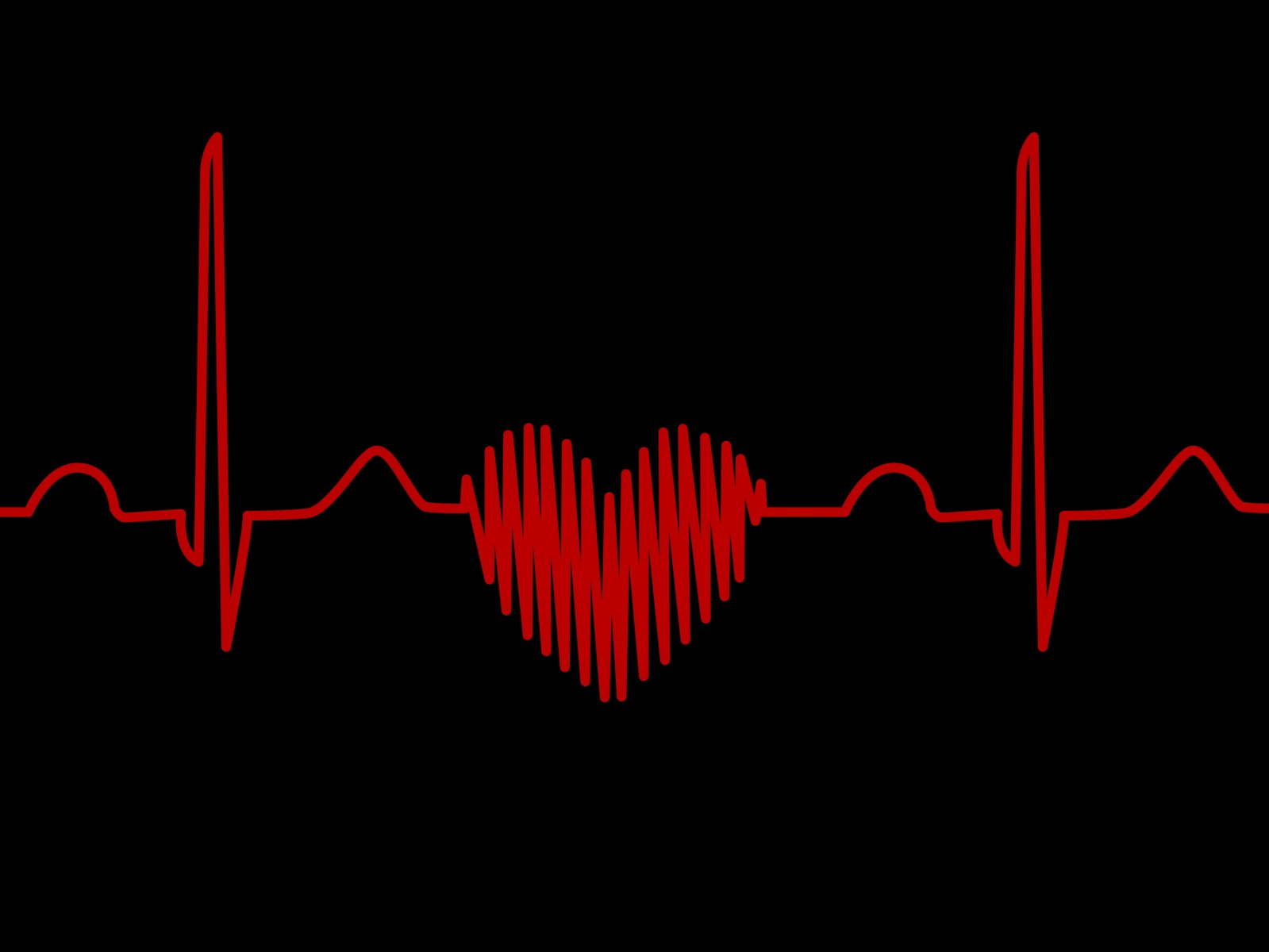 Sudden cardiac arrest is an electrical disturbance in heart rhythm that causes the heart to stop beating. Illustration by Getty.
Computer artwork of a heart-shaped electrocardiogram (ECG) trace. An ECG measures the electrical activity of the heart.

"Fewer than 10% of the people who experience sudden cardiac arrest survive," said Sumeet Chugh, MD, who will direct the new center. "We have to learn from those that lost their lives as well as survivors' experiences so that we can predict who is at risk. Being able to predict will enable us to prevent."

Sudden cardiac arrest, an electrical disturbance in heart rhythm that causes the heart to stop beating, accounts for approximately 350,000 deaths each year in the U.S. People often confuse sudden cardiac arrest with a heart attack, caused by a buildup of cholesterol plaque that creates a blockage in the coronary arteries. While heart attack symptoms such as tingling in the left arm and chest pain are widely known, symptoms of an impending sudden cardiac arrest are still mysterious – and deadly.

"Sudden cardiac arrest is a significant problem," said Chugh, the Pauline and Harold Price Chair in Cardiac Electrophysiology Research. "There is a devastating impact on society because sudden cardiac arrest often strikes people in the prime of their lives and they leave behind young families, older parents and livelihoods. As healthcare providers we do our best to assess and manage risk of this condition, but our current clinical tools desperately need to be improved."

The foundation for the new center is built on two Chugh-initiated community-based studies that his group of researchers and collaborators have been working on for two decades. The Oregon Sudden Unexpected Death Study is a unique partnership with 1 million residents of the Portland, Oregon metro area as well as the provider organizations that care for them – the emergency medical response system, hospital networks and the medical examiner network. Chugh also leads the Ventura Prediction of Sudden Death in Multi-Ethnic Communities Study based in Ventura, California, a similar community partnership with residents and providers of Ventura County.

“These seminal population-based studies have provided the foundation for pivotal advances in our ability to both predict and prevent sudden cardiac arrest,” said Christine Albert, MD, MPH, chair of the Department of Cardiology.

In those ongoing studies, researchers look into every sudden cardiac arrest to discern whether there are patterns in the clinical profile or blood and genetic markers that can help predict who is vulnerable.

Chugh and his colleagues at the center plan to recruit new colleagues who bring unique strengths and capabilities, and greatly expand ongoing 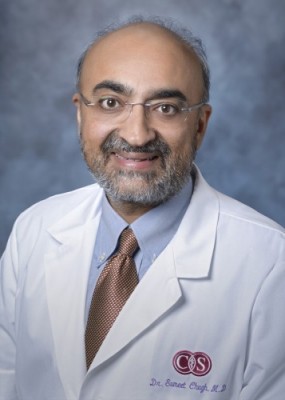 research efforts to achieve their goals:

Read more on the Cedars-Sinai Blog:  A Better Way to Predict Who Is at Risk for Cardiac Arrest