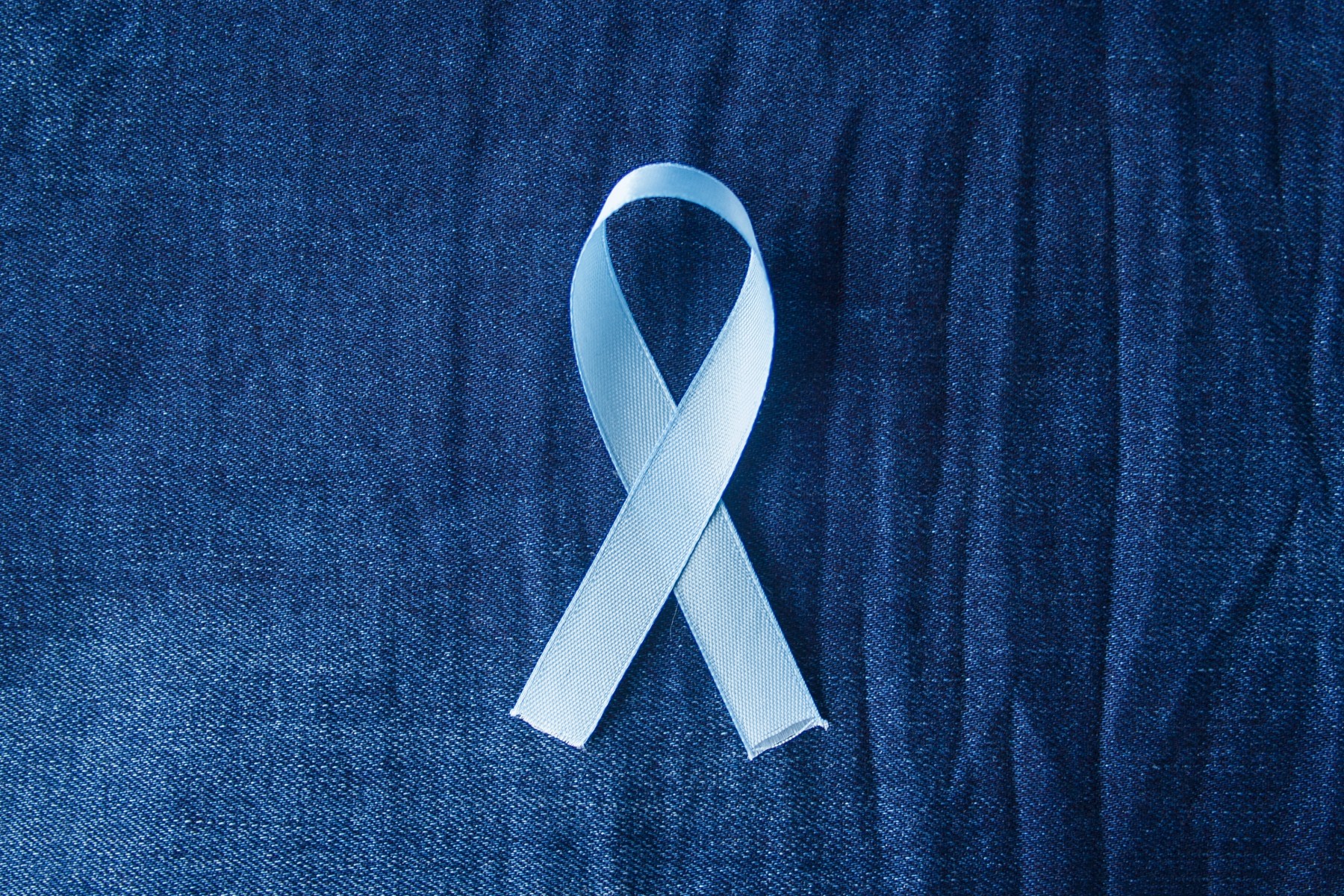 Chung, who served as director of the Urologic Oncology Research Program at Cedars-Sinai Cancer for 12 years and was a professor in 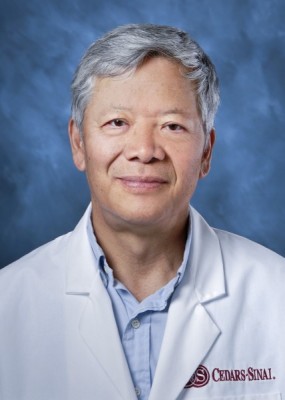 the Departments of Medicine and Surgery, died Monday, May 10, of kidney cancer. He was 80.

A Cedars-Sinai Distinguished Scientist and mentor to hundreds of young scientists, Chung was beloved and admired by many across Cedars-Sinai who recalled his profound intellect and scientific accomplishments that were far ahead of their time. Friends and associates remembered his commitment to cancer research and his unwavering support for scores of emerging researchers who sought him out over decades for mentoring and flourished under his guidance.

“What struck me most about Leland was his humanity, his humility and his ability to make everyone feel valued,” said Edwin M. Posadas, MD, co-director of the Cedars-Sinai Translational Oncology Program and medical director of the Center for Urologic Research Excellence. “There was something pure about what he strove for. It was never about riches, nor did he seek vainglory for the sake of titles and prestige. Researchers flocked to him because of what he accomplished and because he was a superb human being.”

Posadas, an associate professor in the Department of Medicine, recalled how Chung went out of his way to extend a kind gesture to Posadas' father, despite a busy schedule speaking at international symposiums, working in his laboratory and nurturing new talent. “He took time to send my father fruit that his wife and he came across one time because he knew my father would love it,” Posadas recalled. "He made everyone feel important.”

Neil Bhowmick, PhD, professor of Medicine and Biomedical Sciences and director of the Cedars-Sinai Cancer Biology Program, recalled that when he arrived at Cedars-Sinai 12 years ago to join Chung’s research team, renovation was underway in the Atrium building to create labs and office space.

"Leland gave me the spanking new, brightest, largest office and lab, while he took a smaller office and lab, even though his lab supported more researchers," Bhowmick recalled. "He was selfless.”

Chung, who held the Board of Governors Cancer Research Chair, earned accolades and renown as a basic-science researcher and leading innovator in prostate cancer biology. The overall goal of his work was to better understand the molecular mechanisms underlying the deadly progression of cancer from primary to distant sites, particularly the biology and targeting of prostate cancer bone metastasis.

Among Chung’s major accomplishments was his work studying the tumor microenvironment: He characterized the role of cancer and non-cancer cell interaction, observing how cells that initiate the spread of cancer recruit bystander cancer cells to participate in metastasis.

“Put simply, Leland discovered how non-cancer and cancer cells talk to and influence each other,” said Bhowmick, who, like Posadas and other prominent scientists, was recruited by Chung. “He found that non-cancer cells have an impact on cancer initiation, progression and therapy response.”

That groundbreaking work began in the 1980s, when cancer research focused on oncogenes—genes which, in certain circumstances, can transform a normal cell into a tumor cell, said Michael R. Freeman, PhD, professor of Biomedical Sciences and Surgery and director of the Division of Cancer Biology and Therapeutics Research. Freeman’s and Chung’s professional paths merged about 40 years ago at the University of Colorado, Boulder; years later, Chung convinced Freeman to bring his lab to Cedars-Sinai so the duo could work together.

“Leland’s tumor microenvironment work was so far outside the realm of what the elite cancer scientists were thinking then, that it was considered fringy and radical,” Freeman said. “It turns out that he was a visionary. Today, the main focus of cancer research is on how host cells drive tumor activity in the microenvironment. Leland created some of the most-used models for that research.”

Chung also developed molecular imaging, targeting and agents for cancer prognosis, and created a 3D model to study tissue and cellular interaction. Additionally, he developed a near-infrared fluorescent dye which, hooked up with a chemotherapy agent, could work like a “cruise missile and enter the tumor and kill it,” Freeman said, opening new doors to cancer diagnosis and treatment.

Chung was born on Sept. 30, 1940. The China native earned his doctoral degree from the University of Oregon Health Sciences Center’s Department of Pharmacology in 1969 and was a postdoctoral fellow in the Department of Experimental Therapeutics at Johns Hopkins University School of Medicine’s James Buchanan Brady Urological Institute from 1969-1972.

Chung also held numerous positions on national and international service committees, from the NASA/Biomedical Sciences Investigators Committee to president of the Society of Chinese Bioscientists in America.

Investigators from Cedars-Sinai Cancer have identified an investigational therapeutic approach that could be effective against treatment-resistant prostate cancer. Results of their Phase II clinical trial, published in the peer-reviewed …

KTLA 5 recently interviewed Cedars-Sinai colorectal surgeon and cancer specialist Zuri Murrell, MD, who clarified the results of a new study on the effectiveness of colonoscopies at preventing death from colon cancer.The study found that …