Cedars-Sinai Kerlan-Jobe Institute sports medicine specialists and surgeons—team physicians for the L.A. Rams and renowned for treating today's top professional athletes—have treated numerous players who were in this year's playoffs and will be in this weekend's big game. The physicians, who will be on the sidelines at SoFi Stadium, have enabled top athletes to excel on the field even after career-threatening injuries.

Three of the physicians—Casey Batten, MD, Michael Banffy, MD, and Christos Photopoulos, MD—sat down with the Cedars-Sinai Newsroom to share their insights about how they help keep players healthy and safe on and off the field.

Newsroom: What are you watching for during the game?

Batten: When you're a team physician working a game on the sideline, you watch the game from not only a different perspective than the average fan in the stands, but you're watching with a much different purpose. 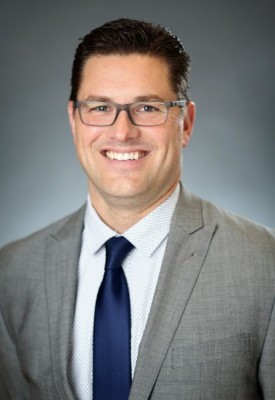 When a fan is watching the ball being handed off to the running back, or the ball is thrown to the receiver, we as physicians aren't just following the ball, we're simultaneously watching: the back end of the play, what happened after the quarterback released the ball, what happened behind the line of scrimmage and what's happening on the periphery.

Banffy: We situate ourselves at the 30-yard line on the field, and we're watching the game trying to make sure that the players are not getting injured, particularly the ones who have the ball. We're looking for particular injuries to the lower extremities, the upper extremities, and how players get up off of the field after they've been tackled.

Photopoulos: When covering a game, your head is really always on a swivel. Our eyes are on the field, looking for players who are down or who need medical attention; they're also on the sidelines, looking at players coming off the field: How do they look? Are they limping? Are they grabbing their backs or their arms, suggesting an injury?

But most importantly, our eyes, as physicians, are on the athletic trainers, who are the front lines of injury and at times can see injuries before injuries happen.

Newsroom: What's happening the week leading up to the game?

Batten: The L.A. Rams have a full athletic training staff whose daily job is to look after the welfare of these players and help them recover from their injuries. From the strength and conditioning staff to massage therapists, the whole crew is there to help the team recover.

One of the top priorities ahead of any game is that the players are getting good sleep because it helps them perform at their top and feel really good physically and mentally.

Newsroom: What are the common types of injuries you are on the lookout for during the game?

Photopoulos: The most common injuries you see in these games are typically contusion-type injuries. It is combat medicine, with knees hitting knees, helmets hitting chests, so we see a lot of bumps and bruises to different degrees and different varieties in different parts of 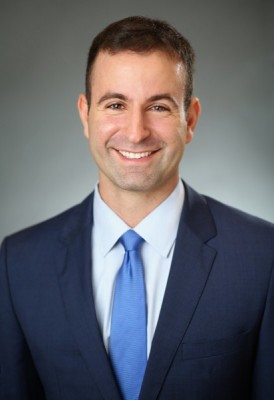 Beyond that, we see a lot of soft tissue or muscular injuries, like hamstring strains, quad strains, and, of course, the dreaded knee ligamentous injuries, like an ACL tear.

Newsroom: What happens in the blue tent off the field?

Banffy: The blue tent really is a place to examine somebody in privacy. When you evaluate someone for a concussion, you want to be in a quiet place; you don't want there to be a lot of distractions, and being in front of a crowd of 50,000 to 70,000 people can clearly be quite distracting.

The tent, situated right on the field, is really more of just a privacy tent than anything.

Newsroom: Is there an exam room at the stadium?

Batten: We have a large training room that's off the locker room. In the training room there are exam tables and taping tables where the athletic trainers will get the players ready for the game.

There are many ways to evaluate athletes should the need arise. Off of the training room, there is a small doctor's office with a computer where we're able to view X-rays. There is a designated X-ray room located next to the doctor's office and ultrasound machines for performing diagnostic ultrasounds.

Newsroom: What determines if a player can go back on the field?

Banffy: It depends on what it is. If it's a head injury, absolutely not. They are going to be out, and it's for their own good. If someone comes 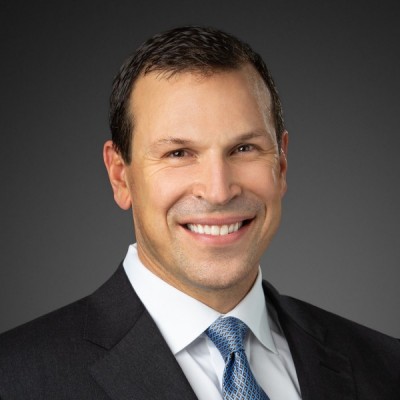 off because they've dislocated their finger and we've put it back in place and they feel as though they have full motion, it's completely up to them because we're not putting them at increased risk for further damage.

Even with a hand fracture, many of them will have several plays before they will even tell us if they've broken a finger or a bone in their hand.  Once we evaluate them and get the X-rays, we'll cast them right there and sometimes allow them to return to play.

There also are “no-goes” in the orthopaedic world, not just the concussion world. If someone has an ACL tear that can significantly cause further cartilage damage, we would not let them play.

Newsroom: What's the best part of being a team doctor

Photopoulos: My favorite thing about working with the Rams is really the players and the personnel. The best part in my conception, among many, is just getting to know everybody on the team and being a part of what we call "the family."

Banffy: My favorite thing working with the Rams is really the small family that we have amongst the Rams. Every time that I go to the facility or I see the guys in the locker room, it's almost like I'm taking care of a small village.

Batten: Cedars-Sinai Kerlan-Jobe Institute really is the world leader in sports medicine that attracts high-level athletes not just from the United States but all over the world. I think partnering with the Los Angeles Rams has been an absolutely wonderful experience for both organizations, and hopefully, it leads to a big win!

Like many collegiate athletes, Dahlia Fink, 18, was introduced to sports at a young age.  "When she was 4 years old, I took her to a baseball clinic at the park, and that was when she first started playing," said Dahlia's father, Christopher Fink. …
Read more