How Do Race, Ethnicity Affect Risk of Cardiac Arrest? 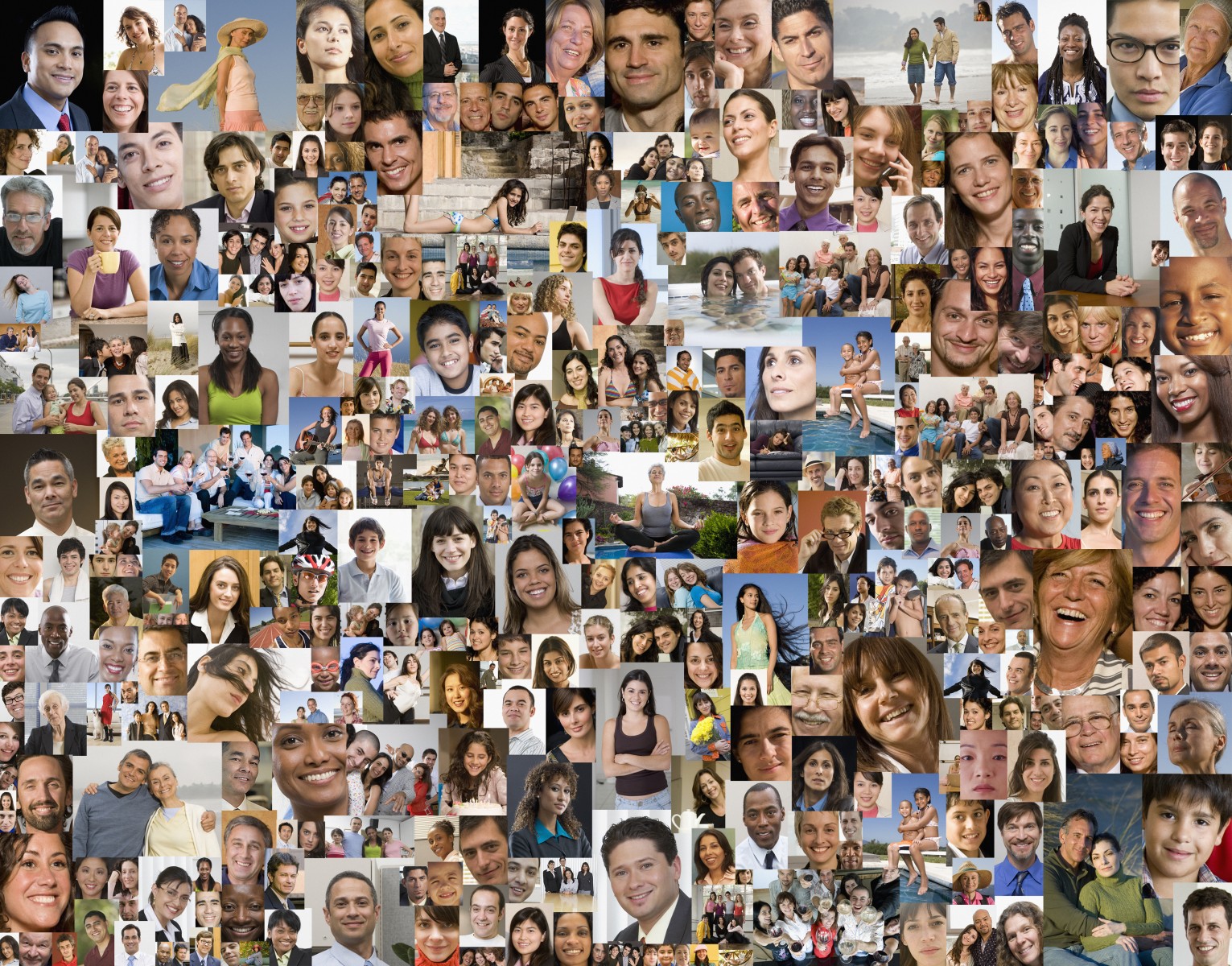 A Cedars-Sinai study, funded by the National Heart, Lung, and Blood Institute, examined whether race and ethnicity could help predict who is likely to experience sudden cardiac arrest. Photo by Getty.

In the first prospective study of its kind, researchers in the Center for Cardiac Arrest Prevention at the Smidt Heart Institute evaluated sudden cardiac arrest in a Southern California community that included Latinx and Asian American residents. Their findings, published today in the Journal of the American Medical Association (JAMA) Network Open, suggest unique differences and similarities in incidence, risk factors and outcomes.

“By the time someone calls 911, 90% of people suffering from sudden cardiac arrest are destined to die,” said Sumeet Chugh, MD, senior author of the study and director of the Center for Cardiac Arrest Prevention, whose mission is to improve the prediction and prevention of 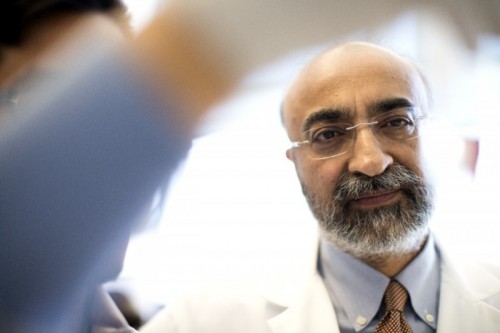 The study, funded by the National Heart, Lung, and Blood Institute, showed that when comparing Latinx and Asian American subgroups to white Americans, the rates of sudden cardiac arrest were similar in whites and Latinx, but lower in Asian Americans.

Additionally, researchers found the outcome of survival from sudden cardiac arrest is no different between any of the various subgroups.

“While we still need to understand why there are differences, this research highlights the importance of evaluating race and ethnicity-specific differences and risk factors, because they exist,” said Chugh, who also serves as director of the Heart Rhythm Center and the Pauline and Harold Price Chair in Cardiac Electrophysiology Research. “At the Center, we will continue to put this issue of race and ethnic differences under a microscope in order to better prevent sudden cardiac arrest in the community.”

For this research, Chugh and team analyzed five years of data from the Ventura PREdiction of Sudden death in mulTi-ethnic cOmmunities (P.R.E.S.T.O.) study based in Ventura, California–a unique community partnership with approximately 850,000 residents and the first responders, medical examiners and hospital systems that deliver care within Ventura County.

The Ventura PRESTO study is a sister project of Chugh’s initial effort, the Oregon Sudden Unexpected Death Study, a unique partnership with the Portland, Oregon, metro area, which Chugh has led for more than two decades.

“This partnership between Cedars-Sinai and the Ventura County Health Care Agency is a unique collaboration to improve our understanding of how race and ethnicity affect sudden cardiac arrest,” said Angelo Salvucci, MD, assistant medical director of the Ventura County Emergency Medical Services—a co-investigator in the study. “Although there is much left to understand, I am delighted to see that across races and ethnicities, there is equal opportunity for survival following cardiac arrest in our community.”

As a next step, Chugh and team plan to dive deeper into race and ethnicity-driven risk factors to create inclusive and improved prevention methods around them.

Sudden cardiac arrest, an electrical disturbance in heart rhythm that causes the heart to stop beating, accounts for approximately 350,000 deaths each year in the U.S. People often confuse sudden cardiac arrest with a heart attack, caused by a buildup of cholesterol plaque that creates a blockage in the coronary arteries. While heart attack symptoms, such as tingling in the left arm and chest pain, are widely known, symptoms of an impending sudden cardiac arrest are still mysterious–and deadly.

“There has been a paucity of data regarding risk factors and determinants of sudden cardiac arrest in multiethnic populations within the United States, particularly amongst the Latinx community,” said Christine M. Albert, MD, MPH, chair of the Department of Cardiology at the Smidt Heart Institute. “The present study presents a major step forward to understanding how we can better predict, and prevent, life-altering conditions like sudden cardiac arrest in diverse populations.”

Investigators from the Smidt Heart Institute at Cedars-Sinai have found that even subtle forms of liver disease directly impact heart health. The findings, recently published in the journal Frontiers in Cardiovascular Medicine, help further clarify …

Cedars-Sinai has earned the highest possible designation in U.S. News & World Report’s newly released list of “Best Hospitals for Maternity Care 2022-2023.” The medical center was rated “High Performing” for its care of patients during uncomplicated …

Women with prolonged mental health problems up to three years after childbirth may be suffering from irregular immune system responses, according to new research by Cedars-Sinai investigators. The findings are published in the American Journal of …

How Do Race, Ethnicity Affect Risk of Cardiac Arrest?