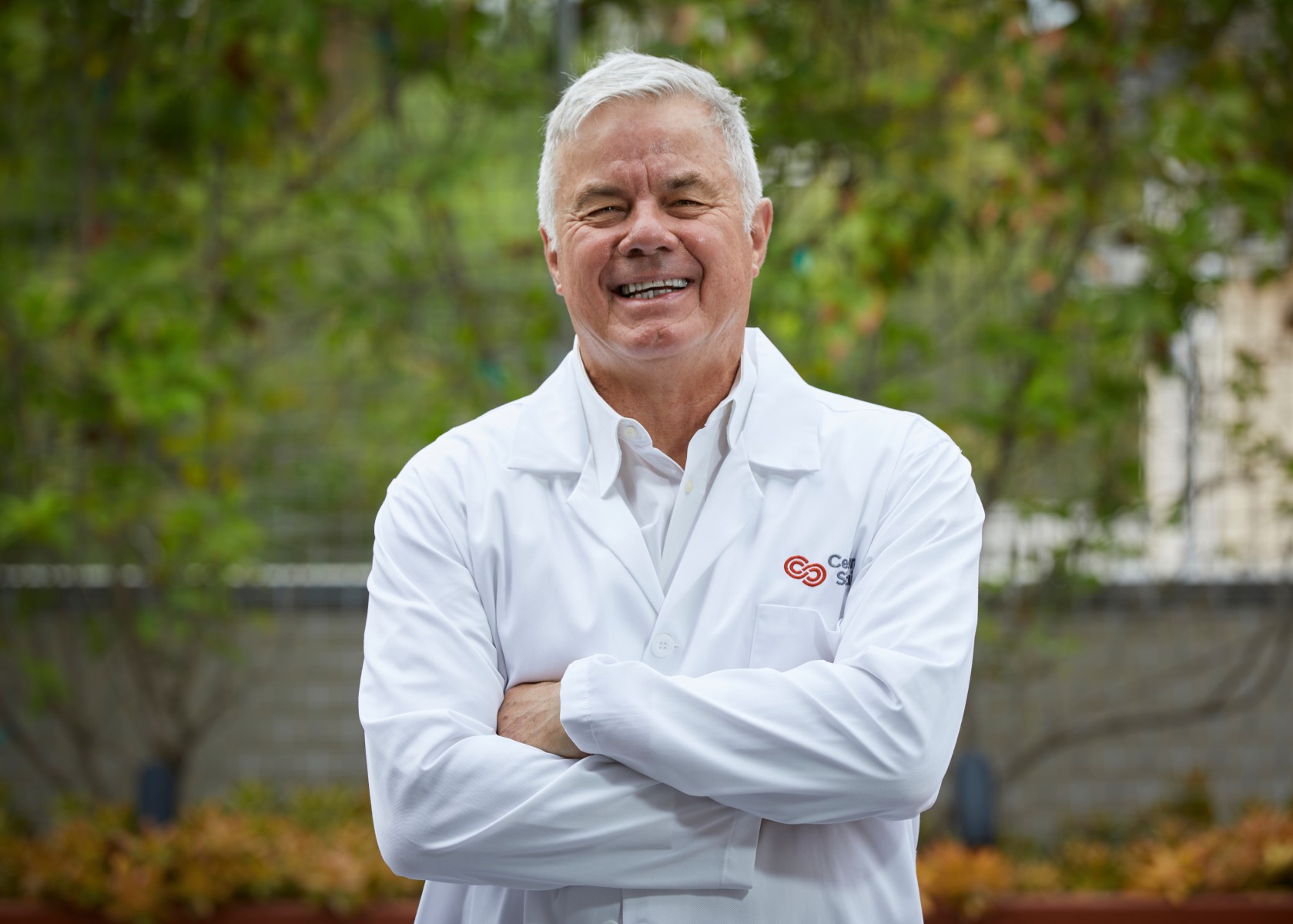 Stanley C. Jordan, MD, is Awarded Medawar Prize for his Contributions to the Transplantation Field

Stanley C. Jordan, MD, a leading kidney transplant researcher, has been awarded a 2020 Medawar Prize, The Transplantation Society’s highest distinction for lifetime contributions in the transplantation field, and one of the top international honors for scientific achievement.

Jordan, director of the Cedars-Sinai Nephrology and Transplant Immunology programs will accept the award virtually during the 28th International Congress of The Transplantation Society, taking place online from Seoul, South Korea, Sept. 13-16.

The society said it is recognizing Jordan's pioneering work in transplant immunology, which led to the development of drug therapy protocols that significantly reduce the risk that a kidney transplant patient's immune system will reject the new organ. Decades of Jordan's research and collaboration with colleagues in biotechnology have improved the treatment of organ transplant patients around the world.

“I am deeply honored, proud and grateful to receive this year’s Medawar Prize in transplantation,” Jordan said. “I feel very privileged to be honored among previous recipients whose intellect, drive, determination and creative scholarship built the foundations of modern transplantation, and for whom I feel deep respect and admiration.”

The Transplantation Society has awarded the Medawar Prize at each of its biennial meetings since 1990. It is named after Sir Peter Medawar, the 1960 Nobel Prize winner. The prize recognizes those who have a lifetime body of work in immunobiology, experimental and/or clinical transplantation.

“We are so proud of Dr. Jordan,” said Shlomo Melmed, MB, ChB, executive vice president of Academic Affairs and dean of the medical faculty at Cedars-Sinai. “As the recipient of the prestigious Medawar Prize, he has been rightly recognized by his peers as one of the foremost transplantation leaders in the world.

“This recognition is a reflection of his groundbreaking discoveries and pioneering clinical care, which have advanced the field of solid organ transplantation,” Melmed added. “His creative work has improved outcomes, optimized survival times and immeasurably enriched the quality of life for thousands of patients worldwide. We congratulate Dr. Jordan and his entire team of dedicated professionals working tirelessly to relieve and heal.”

The Transplantation Society also honored Francis L. Delmonico, MD, with a 2020 Medawar Prize. The longtime transplant surgeon at Massachusetts General Hospital and professor of Surgery at Harvard Medical School is known for his contributions that have changed the practice of organ donation and transplantation worldwide.

“I always wanted to do something important with my life, and medicine has allowed me to do that,” Jordan said. “I hope that in some way my life and work have been and will continue to be an inspiration to those with whom I have had the privilege and opportunity to work.”

Read about a patient’s kidney transplantation on the Cedars-Sinai blog: Kidney Transplant Ricki Gets a Third Chance

When it comes to COVID-19 immunity, antibodies do not tell the whole story, according to Cedars-Sinai professor of Medicine Stanley C. Jordan, MD.Jordan should know. As director of the Comprehensive …
Read more
Share this release (opens in dialog)

Irene Kim, MD, and Andrew Klein, MD, Are Recognized for Excellence From Coast to Coast

While many 21-year-olds celebrate their coming of age in bars and nightclubs, Andrew Solis is celebrating freedom by finally going home—equipped with a new heart and liver—after nearly eight months …
Read more
Share this release (opens in dialog)