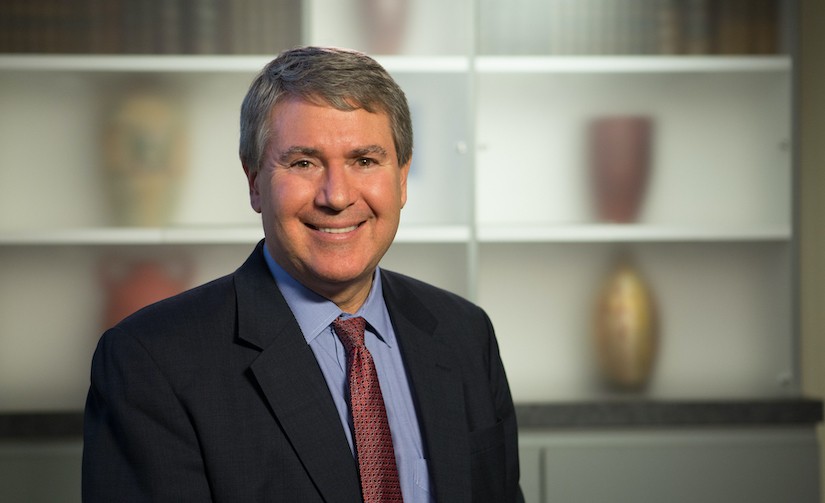 Jeffrey A. Golden, MD, has been appointed vice dean of Research and Graduate Education and director of the Burns and Allen Research Institute at Cedars-Sinai, effective Nov. 1. Golden is currently the Ramzi S. Cotran Professor of Pathology at Harvard Medical School and chair of the Department of Pathology at Brigham and Women’s Hospital in Boston.

Golden received his medical degree from the University of Pennsylvania and completed his residency in anatomic pathology and fellowship in neuropathology at Massachusetts General Hospital, followed by a research fellowship in the Department of Genetics at Harvard Medical School. He returned to the University of Pennsylvania, where he rose through the ranks to professor of Pathology and Laboratory Medicine and pathologist-in-chief at Children’s Hospital of Philadelphia in 2008. There, he was highly engaged in medical and graduate education and chaired the MD/PhD admissions committee for Neurosciences and the Division of Developmental Biology for Pediatric Disorders.

In 2012, Golden assumed the chair of Pathology at Brigham and Women’s Hospital, widely recognized as one of the premier academic pathology departments in the country. He built a compelling, federally funded computational pathology program and established Brigham Precision Medicine. He increased the number of underrepresented minority and women faculty, and served on the hospital’s Board of Trustees and chaired the board for the Brigham and Women’s Physician Organization.

Golden’s research has focused on the molecular and cellular basis of neurodevelopmental disorders, including epilepsy, intellectual disabilities and autism spectrum disorders. His work has been published by leading journals, including Nature, Cell, Nature Genetics and Neuron, and he has maintained continuous National Institutes of Health (NIH) funding for the last 24 years.

Golden served as president of the American Association of Neuropathologists and is president-elect of the Association of Pathology Chairs. He has served and chaired NIH study sections and has been recognized with numerous awards, including the Sanfilippo Lecturer at Johns Hopkins, the Bullard Lecturer at the Armed Forces Institute and the Litchfield Lecturer at Oxford University.

As Cedars-Sinai continues its steep trajectory of research growth, Golden will oversee the strategic development of institutional platforms in precision medicine, computational biology and centralized, systemwide clinical trials, and will guide development of a new innovation center.

Deaths involving alcohol use disorder increased dramatically during the pandemic, according to a new study by Cedars-Sinai investigators. The study also found that young adults 25 to 44 years old …
Read more

Cedars-Sinai physician-scientist Alexandra Dubinskaya, MD, presented a study reviewing the data on the use of vibrators to address a range of female pelvic health conditions today during the 117th …
Read more

Treating pregnant women with opioid use disorder can help minimize opioid-related brain abnormalities in their newborns.Led by scientists at Cedars-Sinai, this is the first study to report evidence …
Read more