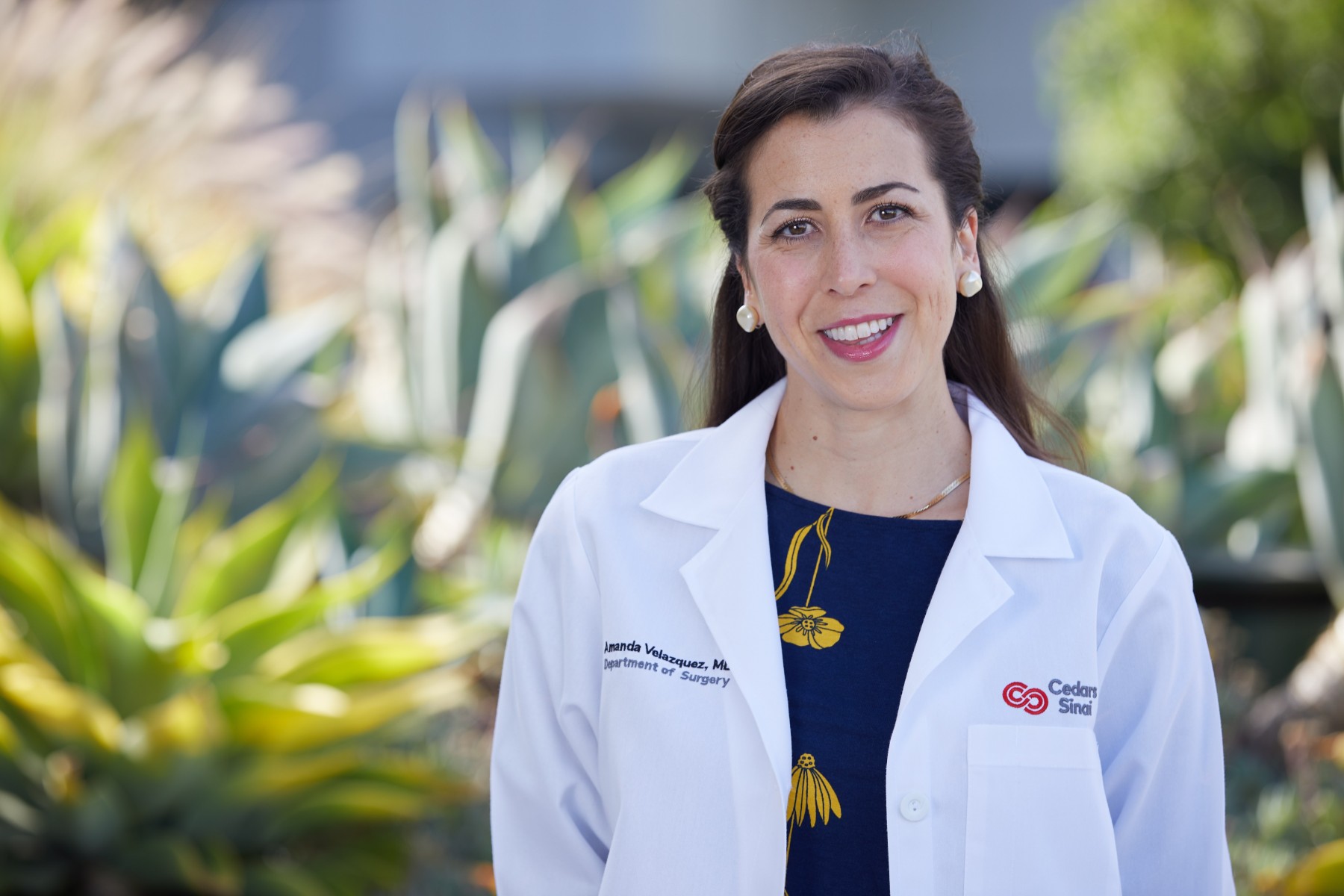 CBS News recently interviewed internist Amanda Velazquez, MD, director of Obesity Medicine in the Department of Surgery at Cedars-Sinai, about a type of diabetes medication that also might help with weight loss. High demand for the medicine has caused a supply shortage affecting patients who rely on the medicine to manage their diabetes.

The drugs are part of a class of medications called GLP-1 agonists. The medications have increased in popularity as a weight loss tool partly due to their use by some celebrities and social media influencers who tout the dramatic effects of the drugs.

Velazquez told Jon LaPook, MD, chief medical correspondent for CBS News, that the drugs had been life-changing for some of her patients who are battling obesity and want to lose weight.

“The medications help by making the gut feel that it is fuller, so fullness signals go to the brain,” Velazquez told LaPook. “At the same time that it helps weight, it can help with blood sugar regulation, so it’s an incredible medication.”

LaPook told Velazquez that some of his own patients who only need to lose a few pounds have been asking about the medication. But Velazquez said there are criteria that need to be met to take the drugs for weight loss. The drugs also can be expensive and are not always covered by insurance.

“Someone who may only need to lose about five pounds most likely does not qualify for this,” Velazquez told LaPook.

Click here to watch the complete segment from CBS News.