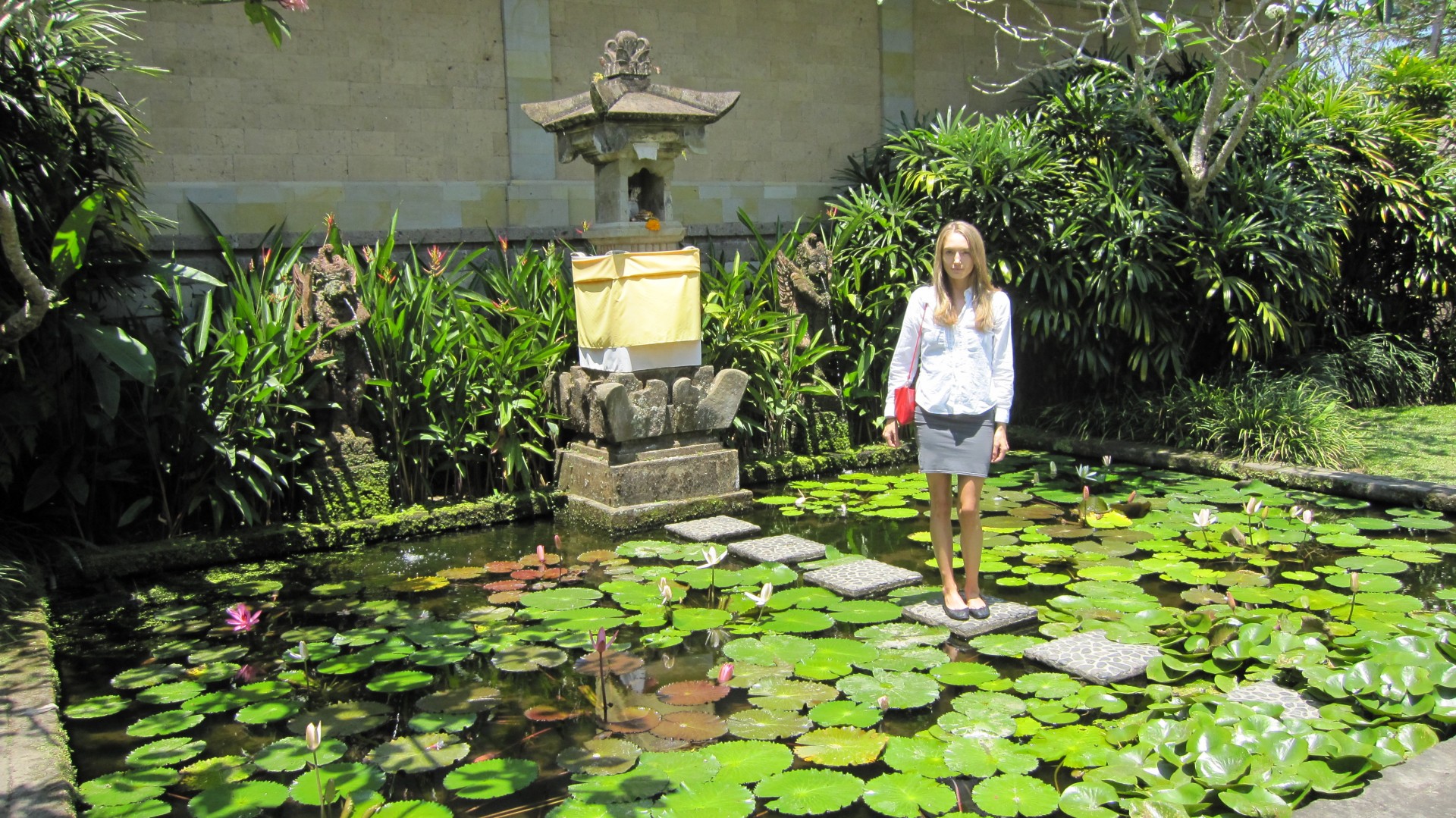 As we approach the two-year mark of battling COVID-19, Cedars-Sinai 's Newsroom Team aims to brighten the holiday season with stories about our patients, our caregivers and their medical triumphs. Click here to read the collection. Happy Holidays to all and best wishes for a healthy, happy 2022.

Life Took Christie Alkana Down a Dark Path. Her Cancer Journey Is Helping Her Thrive.

At age 35, Christie Alkana found herself sinking into an emotional abyss. Stuck in an unfulfilling job, entangled in a turbulent relationship, and burdened with self-doubt, she was hurtling toward darkness.

“I wasn’t living,” said West Hollywood, California, resident Alkana, now 37. “I lacked purpose. I was sleepwalking, and I felt disconnected from the world around me.”

The catalyst for Alkana’s journey to emotional wellbeing was unexpected: a breast cancer diagnosis in April 2020, just after COVID-19 made its grand entrance. Cancer, coupled with pandemic shutdowns and isolation may have forced others down a darker path. Not so Alkana, who found emotional relief, self-forgiveness and self-love when she embarked on a path of mindfulness and meditation via Wellness, Resilience and Survivorship services at Cedars-Sinai Cancer.

“I did not love myself before cancer,” Alkana said. “That diagnosis shifted my perspective about life. My path prompted a metamorphosis, and I now have greater self-awareness and purpose in my life. I’m thriving, and I’ve made peace with my past.”

Alkana was no stranger to the potential heartbreak of breast cancer. Her grandmother, maternal aunt and mother all died of the disease in their 40s and 50s. Alkana was 21, a college student in New York City, when her mother died—shortly after Alkana raced home and was informed by a doctor of her mother’s illness and impending death. Her mom had kept her diagnosis hidden and had declined treatment, leaving Alkana feeling “betrayed and abandoned,” she said.

“When she died, a part of me died with her. I thought that she felt that I wasn’t good enough to help her fight the disease. I had a hole in my heart since 2006,” Alkana explained.

Stage 0 refers to abnormal cells found in the breast tissue, which have not spread outside the lining of the milk breast duct, according to the National Cancer Institute. Stage 1 refers to breast cancer cells that invade normal surrounding breast tissue. Both are considered highly treatable. About 1 in 8 U.S. women will develop invasive breast cancer over the course of her lifetime.

Alkana’s cancer is estrogen receptor positive, meaning that the cancer cells need estrogen to grow. She is undergoing hormone therapy that lowers estrogen levels or stops estrogen from acting on breast cancer cells. She also underwent three surgeries—prophylactic double mastectomy, breast reconstruction and follow-up surgery to repair minor damage to one of her implants. Although Alkana tested negative for the BRCA and other gene mutations associated with premenopausal breast cancer, her oncology team recommended the preventive surgery because of her family history of the disease.

“It’s ironic that I had a negative relationship with my body before I had cancer. I was a perfectionist who saw every flaw,” Alkana said. “Now I have surgical scars, but I accept my body. My scars show me how brave I am. They are my badges of honor.”

Alkana attributes her positive attitude to her deep embrace of mindfulness meditation, which focuses on what a practitioner feels in the moment, minus self-judgment. It includes breathing methods and guided imagery that relax the mind and body. 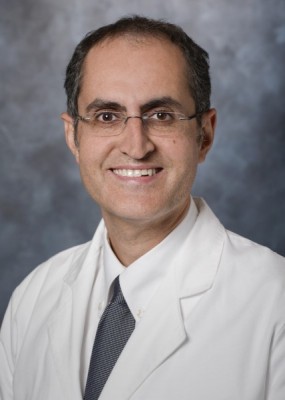 and Survivorship services at Cedars-Sinai Cancer. He introduced Alkana to the Growing Resiliency and Courage, or GRACE, program at Cedars-Sinai Cancer, which Alkana said was “very impactful.” The program concentrates on cultivating resilience, managing perspective, coping with fear, and discovering meaning and purpose after a cancer diagnosis.

“In one remarkable study, even a short, eight-week mindfulness meditation program was found to reduce the size and activity of the amygdala, the area of the brain associated with fear and anxiety,” said Asher, an associate professor of Medicine and associate professor of Physical Medicine and Rehabilitation. “There is clear evidence that mindfulness meditation can change the way our brains look and function."

Asher added, “It’s not uncommon for survivors to reprioritize their values and sense of mission after going through a cancer diagnosis and treatment.”

Alkana’s career path has pivoted from finance to training with the Engaged Mindfulness Institute, located in South Deerfield, Massachusetts. Her online studies focus on wellness and resiliency, which she plans to bring to cancer survivors from her own mindfulness program, following her June graduation.

“I can’t wait to work with cancer patients,” Alkana said. “Mindfulness can help them change their stories. I became the gardener of my own mind—I planted the seeds that bring me emotional liberation, forgiveness and happiness. I am the hero of my own story.”

Investigators from Cedars-Sinai Cancer have identified an investigational therapeutic approach that could be effective against treatment-resistant prostate cancer. Results of their Phase II clinical trial, published in the peer-reviewed …
Read more
Share this release (opens in dialog)

Jeannie Shen, MD, a fellowship-trained breast surgeon who is board-certified in general surgery, has been appointed medical director of the Breast Program at Huntington Cancer Center, an affiliate of Cedars-Sinai Cancer, and medical director of …
Read more
Share this release (opens in dialog)