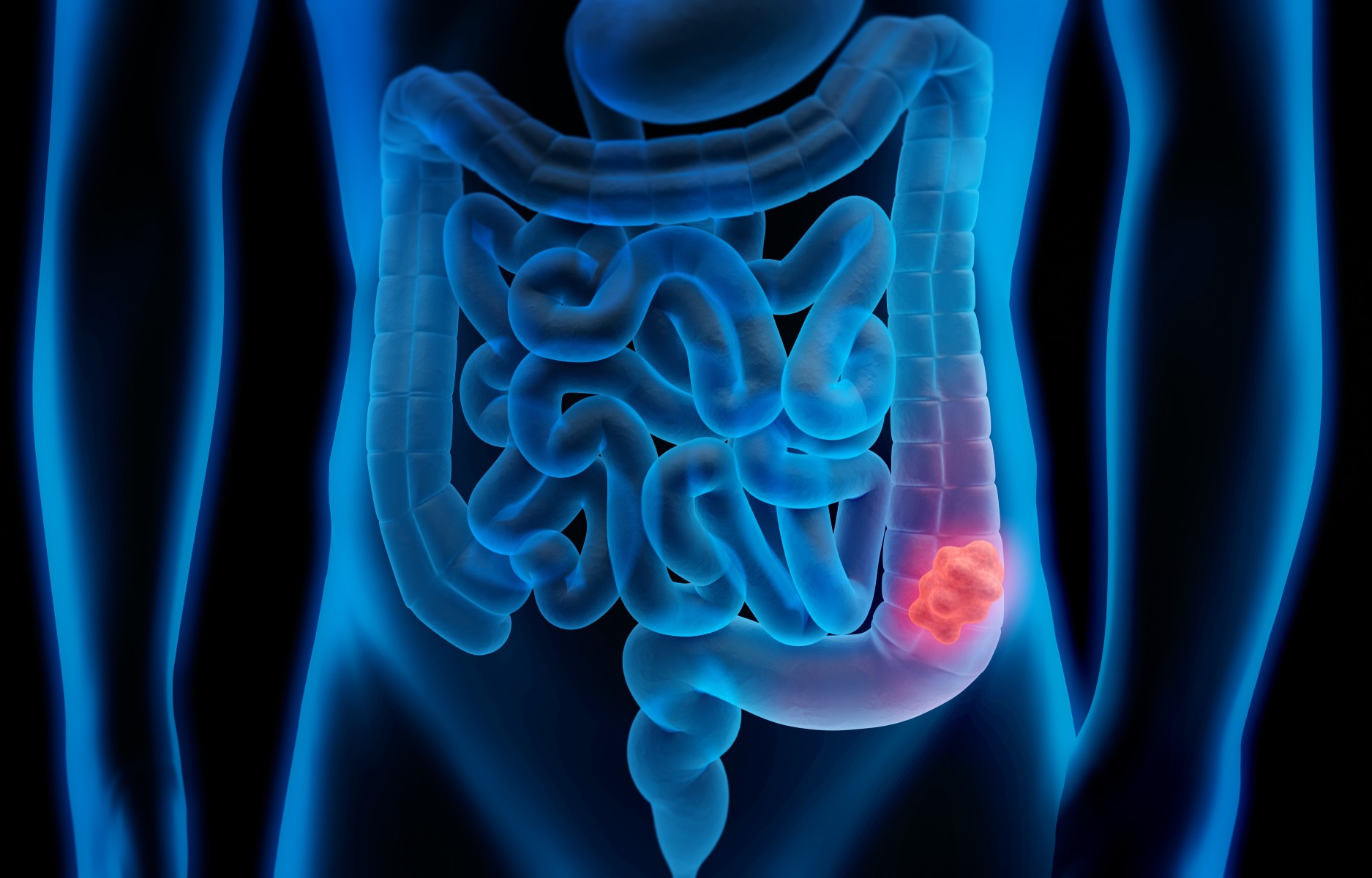 March is Colorectal Cancer Awareness Month--a good time to make an appointment for a screening. Illustration by Getty.

There are no ifs, ands or “butts” about it: March is Colorectal Cancer Awareness Month and a timely reminder to get screened for one of the deadliest—and most preventable—cancers. 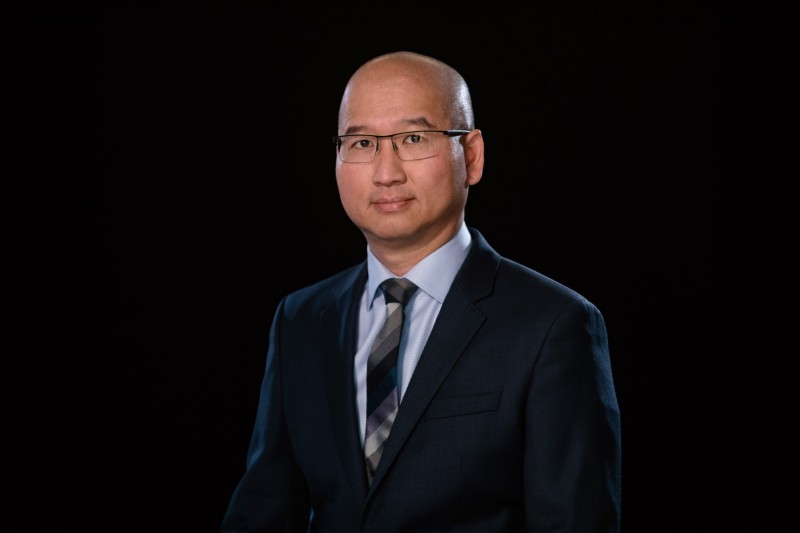 Gastrointestinal Oncology and Molecular Presision Programs at Cedars-Sinai The Angeles Clinic and Research Institute.  "But this old adage is still true: An ounce of prevention is worth a pound of cure. We have the tools to prevent this disease.”

1.     Get screened for colorectal cancer

A number of studies have shown that diets rich in fruits, vegetables and whole grains are linked with a lower risk of colon or rectal cancer, Chiu said. Consume only small amounts of beef, pork and lamb, and eat fewer processed meats, like hot dogs. Eat whole grains, such as oatmeal, brown rice, popcorn and whole-wheat bread.

Also keep tabs on your vitamin D levels, Chiu recommended. Analysis of a large, international study that followed subjects over time found that low levels of vitamin D were associated with a higher risk for getting colorectal cancer.

Being active may reduce the risk of colorectal cancer, Chiu said, because it may reduce inflammation in the body. People with inflammatory bowel diseases, such as ulcerative colitis and Crohn’s, are at much higher risk for colon cancer than the general population. “Exercise may decrease gut inflammation and improve immune surveillance to prevent cancer,” Chiu explained.

The U.S. Department of Health and Human Services Physical Activity Guidelines for Americans recommends that adults engage in 2 1/2 to 3 hours of moderate-intensity aerobic activity or an equivalent combination of each intensity each week.

Being overweight or obese increases the risk of getting colon or rectal cancer because it can alter the function of hormones, such as insulin and leptin, Chiu said. Obese people have higher levels of insulin, which regulates blood sugar and can cause irregular cell growth in the colon.

To maintain a healthy weight, “don’t fixate on specific foods, but in general, eat lots of fish, vegetables and the other healthy foods we’ve been taught about,” Chiu said. “Basically, decrease your intake of sugar, fats and salty foods.”

“Alcohol can cause intestinal damage. It is a toxin whose byproduct can damage DNA,” Chiu said. “The gut may develop inflammation, and the gut immunity is weakened. This can lead to colorectal cancer development.” Limit alcohol consumption to no more than one drink per day.

Smoking increases the risk for colorectal cancer, Chiu said, because it causes DNA damage and inflammation in the intestine and lung. That can cause hypoxia, a condition in which there is insufficient oxygen at the tissue level, which in addition to DNA mutations, may cause aberrant cells to develop in the body and transform into cancer.

Read a firsthand story about metastatic colon cancer on the Cedars-Sinai Blog: Staying in the Fight: Bobby Clark's Cancer Story