Yahoo! Lifestyle: Will You Get Alzheimer's If Your Relative Has It? 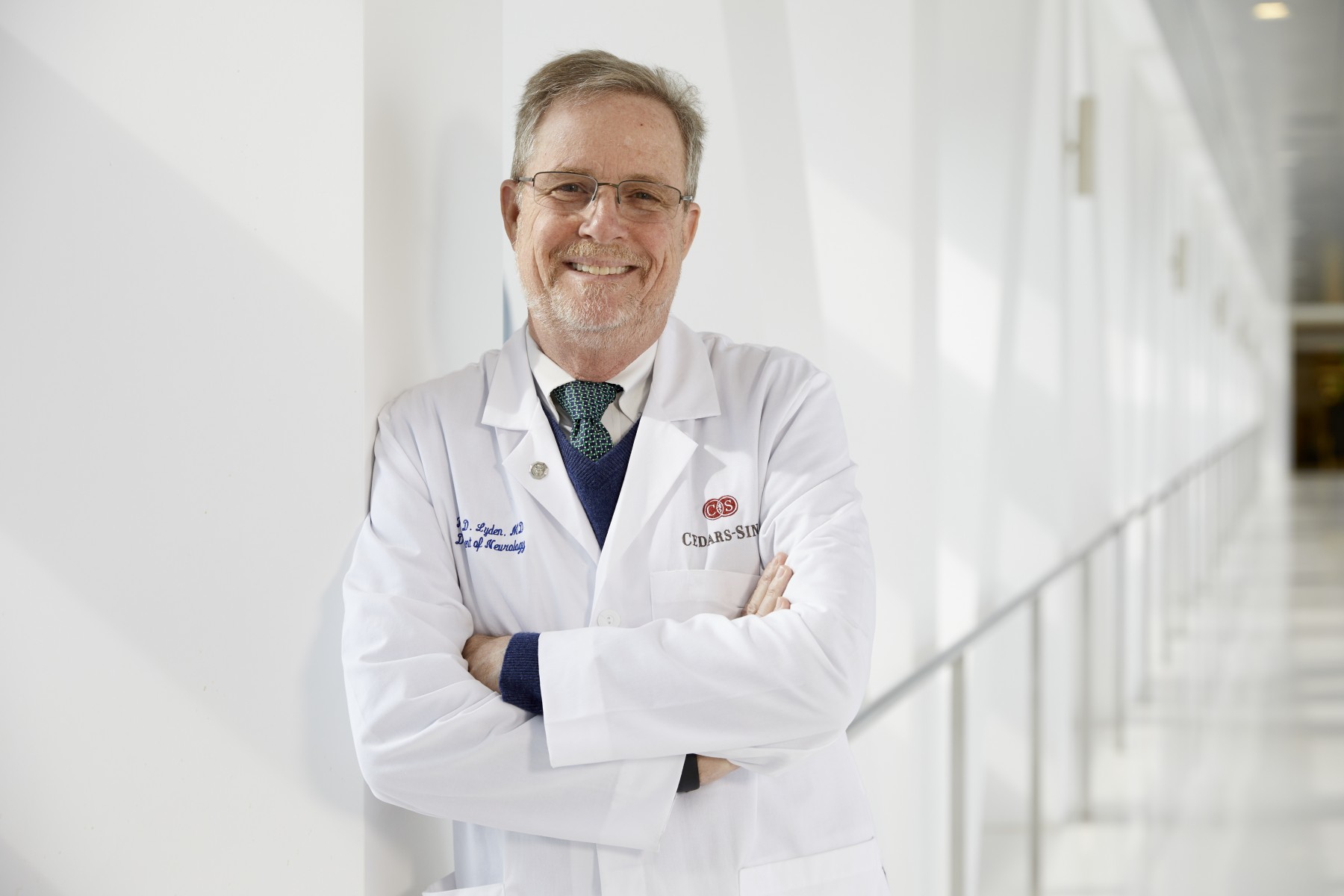 Patrick D. Lyden, MD, a highly respected stroke expert, is being honored by the American Stroke Association. Photo by Cedars-Sinai.

Yahoo! Lifestyle recently published an interview with Patrick Lyden, MD, professor in the Department of Neurology and Neurosurgery at Cedars-Sinai, about the connection between genetics and Alzheimer’s.

As the article explains, many people wonder if they are more likely to develop Alzheimer's if a first-degree relative -- such as a mother, father, grandparent or sibling --  receives an Alzheimer's diagnosis. According to Lyden, the answer is not a simple yes or no.

“If you have one parent with Alzheimer’s and you’re worried about your own risk, that’s where we really don’t know,” said Lyden, the Carmen and Louis Warschaw Chair in Neurology. “In some cases those are hereditary, but a lot of times when you’re talking about something that’s so common, it might just be a coincidence.”

According to the article, written by Erin Migdol and first published on TheMighty.com, there is one rare type of Alzheimer’s disease, called early-onset familial Alzheimer’s disease (FAD), that is known to be genetic and will appear throughout a family tree. However, this accounts for only 5 percent of all Alzheimer’s patients.

For the rest, Alzheimer’s research is not conclusive. Although some studies indicate that people who have Alzheimer’s patients in their immediate family have a slightly higher risk of developing it themselves, Lyden said there are other risk factors that are more significant.

Because a healthy lifestyle has been shown to lower the risk, Lyden advises controlling cholesterol levels and blood pressure, as well as avoiding Type 2 diabetes by maintaining your ideal body weight, and engaging in regular exercise. Socialization is another important risk factor — mouse studies have found that even for mice that are bred to get Alzheimer’s, being housed with company led to the mice developing Alzheimer’s later in their lives. Human studies have also found that loneliness increases Alzheimer’s risk.

“Anybody who has a thought, or it’s crossed their mind about dementia risk, get with the exercise program, get with the Mediterranean diet, get with the weight loss,” Lyden said. “You’ll do more for yourself in that respect than all the genetic tests in the world.”

Click here to read the complete article on Yahoo! Lifestyle.

Read more on the Cedars-Sinai Blog: Study: Eyes Could Be Window to Early Alzheimer’s Detection

Yahoo! Lifestyle: Will You Get Alzheimer's If Your Relative Has It?