Cedars-Sinai Opened Groundbreaking AIDS Unit in 1990, Dedicated to Caring for the Sickest Patients 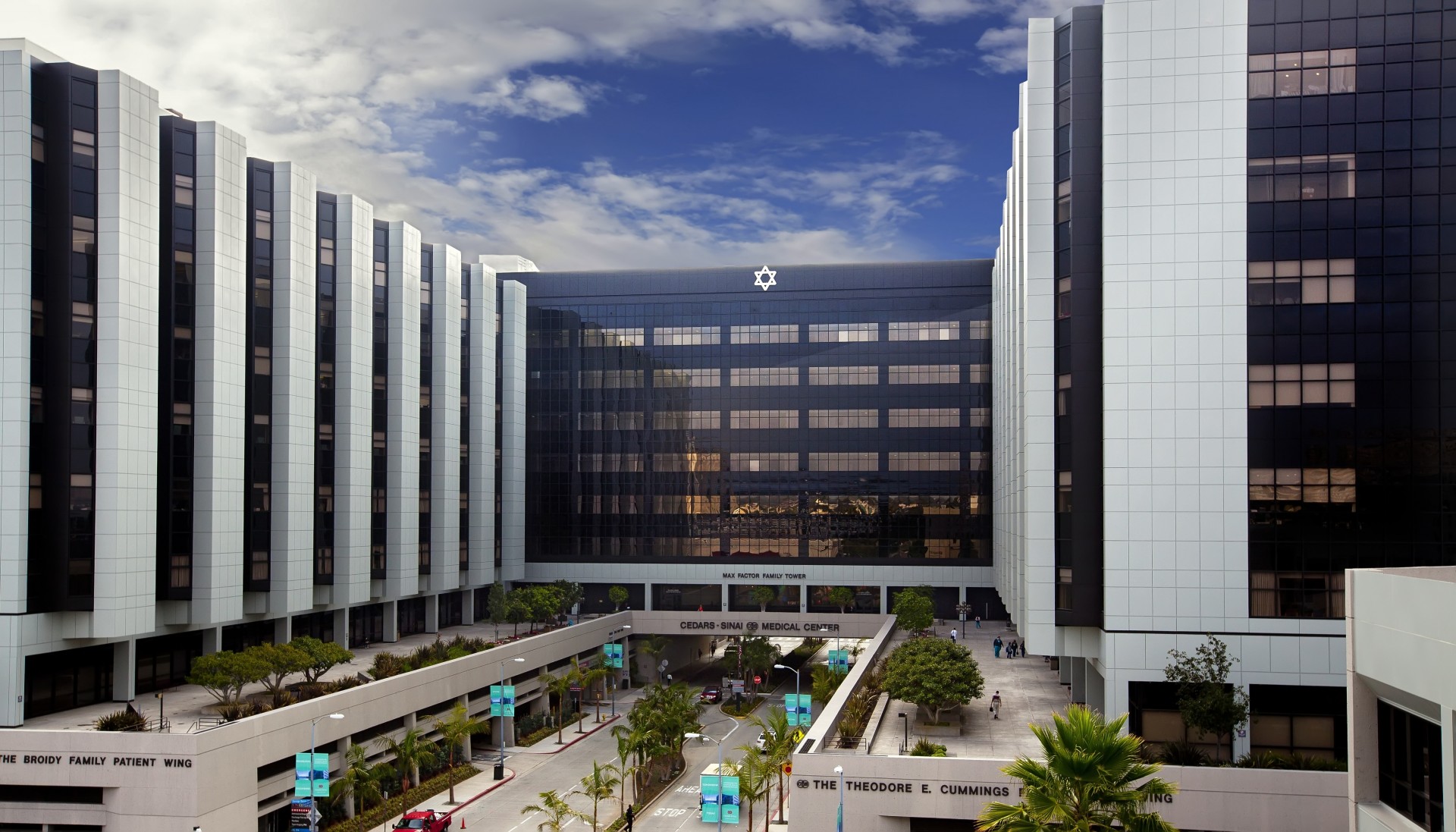 Terri Wagner Cammarano, JD, LLM, CHC, has been tapped to be the new General Counsel for Cedars-Sinai. Photo by Cedars-Sinai.

As the 30th anniversary of World AIDS Day approaches, current and former Cedars-Sinai staff members are remembering a different era when widespread fear of the disease caused many patients to suffer housing, employment and social discrimination.

It was 1990. AIDS was considered fatal and there were few treatments available. And that’s when Cedars-Sinai opened a dedicated 22-bed inpatient AIDS unit, staffed with 40 nurses, a pharmacist, a dietitian, a social worker and dozens of physicians, all of whom volunteered for the assignment.

“People would say, how do you do it?” said Jennifer White-Geller, RN, CNIV, who was just 21 years old and a recent nursing school graduate when she joined the AIDS Unit. “Our response would be, how do we not do it?”

Indeed, the Cedars-Sinai AIDS Unit became a place for bonding, forging a tight fellowship among the caregivers, patients and patients’ families that exists to this day.

That fellowship is front and center in a new documentary produced as part of the AIDS Monument Project in West Hollywood and now available for streaming. Executive Producer Peggy Callahan said the stories from Cedars-Sinai healthcare workers were often heartbreaking, sometimes funny and always inspiring.

“These caregivers are heroes who stepped up when so many others stepped away,” said Callahan. “Where else would you hear of nurses collecting money to pay for the funeral of an abandoned patient?”

The documentary explores how nurses on the unit changed hospital rules to make the patient's dying days more comfortable. They installed video players in patient rooms along with refrigerators and day beds. They also allowed pet visits and other amenities. Staff members also interacted closely with family members, many of whom were not yet aware that their children had AIDS.

In addition to patient care, there was important research taking place at Cedars-Sinai in the early days of the fight against AIDS. In 1985, Chief Resident David Ho made a historic breakthrough by positing that AIDS is a virus. Ho and other scientists went on to discover pioneer treatments that eventually led to AIDS becoming a manageable disease.

Zab Mosenifar, MD, professor and executive vice chairman in the Department of Medicine, who was also featured in the documentary, co-authored one of the first peer-reviewed medical journal articles about AIDS, which was published even before the disease had a name.

“It’s not easy to lose people,” Mosenifar recalls, “The only facts were that I would see a patient, I would make a diagnosis, we would start the treatment and then, patients would just disappear.”

Physician-researcher Peter Ruane, MD, says the unit meant more than medicine to patients as well as their caregivers. “As a physician, you deal with people getting sick and dying all the time,” Ruane said. “But these were young people, so this was a quest really…how can I really stop this happening?”

Today, AIDS and HIV, the virus that leads to AIDS, no longer are considered death sentences, but rather conditions that are managed with prescription drugs and a healthy lifestyle. The progress is a blessing, say the original care team members. They just hope that people remember the patients who were treated at the Cedars-Sinai AIDS Unit, many of whom were gifted artists and professionals in the prime of their lives. And they also hope that the unit is remembered as a place where healthcare providers weren’t scared.

Watch the complete documentary at aidsmonument.org

WEHOville.com recently wrote about Cedars-Sinai being ranked in the top 50 U.S. hospitals for quality of care, putting the medical center among the top 1% in the nation providing a high quality of …
Read more from this release

How can we best honor the legacy of the civil rights icon Dr. Martin Luther King Jr.? “By making sure you hope against all hope. By exhausting the gifts that God has given each and every one of …
Read more from this release

Holiday Dinner With a Side of Impeachment Hearings

Sitting down to a holiday season meal with friends and family can be fun, but it can also be a recipe for disaster if it serves up political opinions, invasive questions and family gossip. This …
Read more from this release