U.S. News & World Report: What Are the Survival Rates for Skin Cancer? 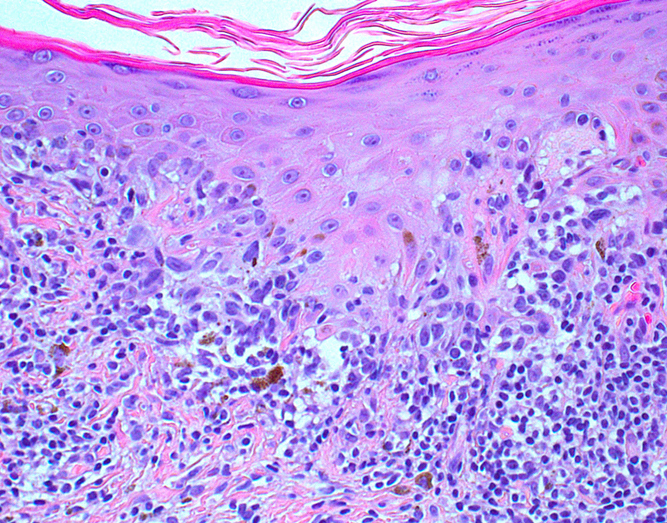 Malignant melanoma as seen in high-power magnification. Photo by Getty.

U.S. News and World Report recently interviewed Mark Faries, MD, co-director of the melanoma program and head of surgical oncology at The Angeles Clinic and Research Institute, an affiliate of Cedars-Sinai, about recent treatment advances, including immunotherapy, in skin cancer.

According to the article, over the past several decades, skin cancer has become one of the more survivable forms of cancer. That's good news, given that skin cancer is the most common type of cancer diagnosed in the U.S. and incidence rates are on the rise.

There are several different classifications of skin cancer. Basal cell carcinomas are often curable with a simple surgical excision, usually performed in a physician’s office. Squamous cell carcinomas, which account for 20 percent of skin cancer diagnosed in the U.S., has the potential to spread to other organs, but it’s usually caught before that stage.

However, melanoma is a much more deadly form of skin cancer that forms in the cells that produce skin pigment, called melanin. Melanin acts as a protective layer that blocks damage from UV rays in sunlight.

Faries has done extensive research into using sentinel node biopsy – a procedure often associated with breast cancer that determines which lymph node is most likely to be the first one to receive cancerous cells from a tumor if they start to spread – to help pinpoint which patients are more likely to have a recurrence in melanoma.

In a sentinel node biopsy, only one to three of the nearest lymph nodes are excised and checked for cancer. This enables some patients to have less surgery and enjoy a better quality of life with no impact to their anticipated survival. More extensive surgery has not proven to lead to longer survival, Faries told U.S. News & World Report.

“It's a balance between the cost, the toxicity and the complications that are a risk with any other intervention versus what benefits do you get from them,” Faries said.

Read more on the Cedars-Sinai Blog: Lifestyle and Cancer: Understanding the Connection.

U.S. News & World Report: What Are the Survival Rates for Skin Cancer?

KCRW: How Parents Are Trying to Keep Their Unvaccinated Kids Safe as Delta Variant Spreads
U.S. News & World Report: What Is POTS?
How Do Race, Ethnicity Affect Risk of Cardiac Arrest?
How to Talk With People Who Are Not Vaccinated Against COVID-19
KABC: What Do You Need to Know About the Epsilon Variant and Its Risks?
西达赛奈（Cedars-Sinai）在《美国新闻与世界报道》医院排行榜中名列美国第六