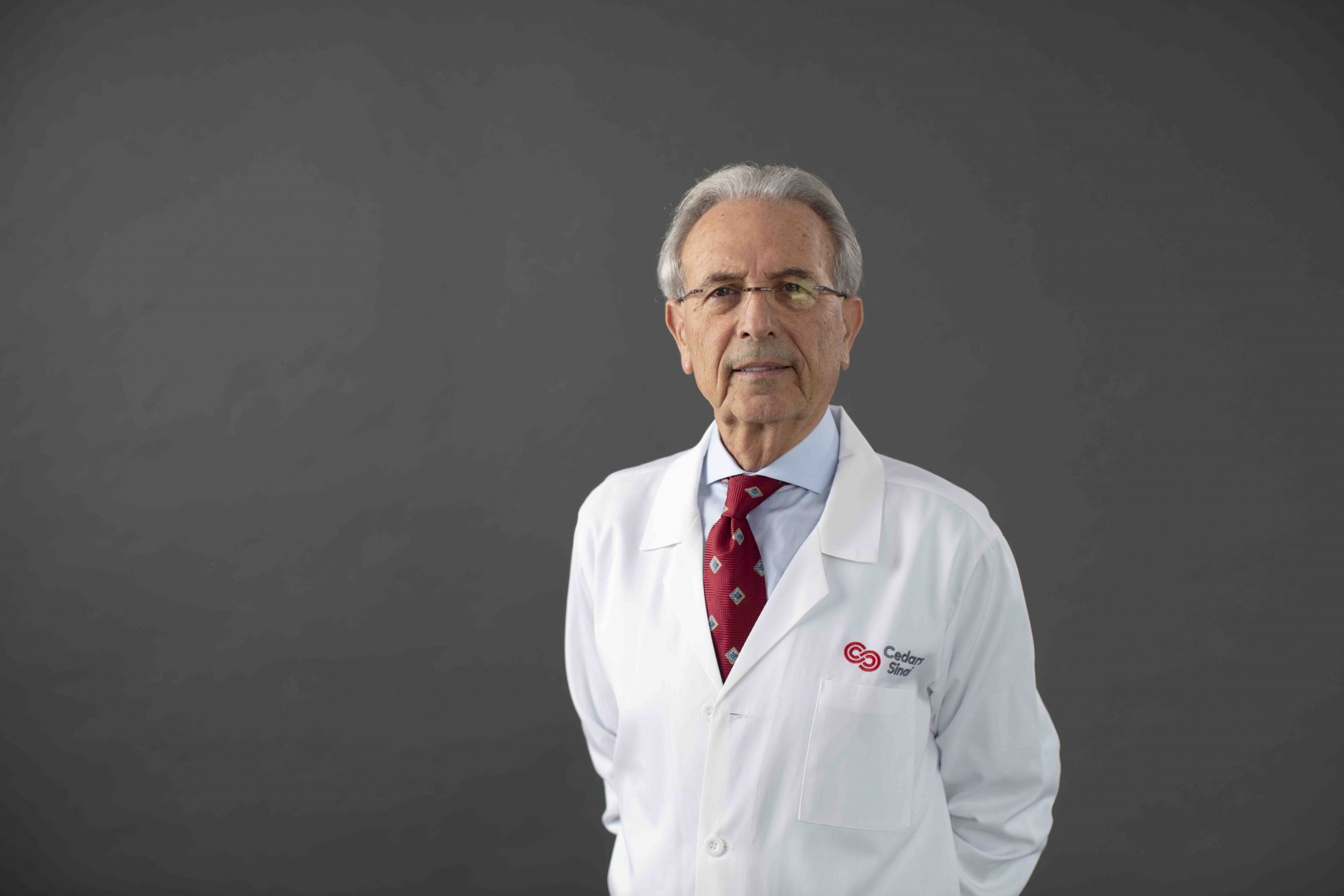 As the fires subside and the air becomes clearer, residents may still be able to smell smoke in places such as mountain trails, Mosenifar said. That means patients with congestive heart failure and those with asthma or chronic obstructive pulmonary disease (COPD) still need to be careful.

"The No. 1 advice to people who have underlying lung disease: It's really imperative that they take their medications that their physicians have prescribed," Mosenifar told U.S. News & World Report.

He explained that children are also susceptible to smoke because their young lungs are still developing, and should likewise avoid the outdoors. If not, they risk developing lung disease as an adult that may be related to exposure to certain fumes and irritants during early childhood.

"Lungs grow to age 18," Mosenifar told U.S. News & World Report. "Keep children away from outside activities and any place that you smell smoke."

Even pets are not spared, Mosenifar added. Dogs, cats and birds are sensitive to smoke and also should stay inside as much as possible.

If residents must go outside, they should do so carefully. Mosenifar, who has run 100 marathons, runs early in the morning when the smoke is less intense during wildfire season in Southern California, covering his nose and mouth with an N95 mask and a wet cloth. But in general, he advises those who live near still-smoldering fires to stay indoors and minimize outdoor exercise.