U.S. News & World Report: As You Age, Your Microbiome Changes 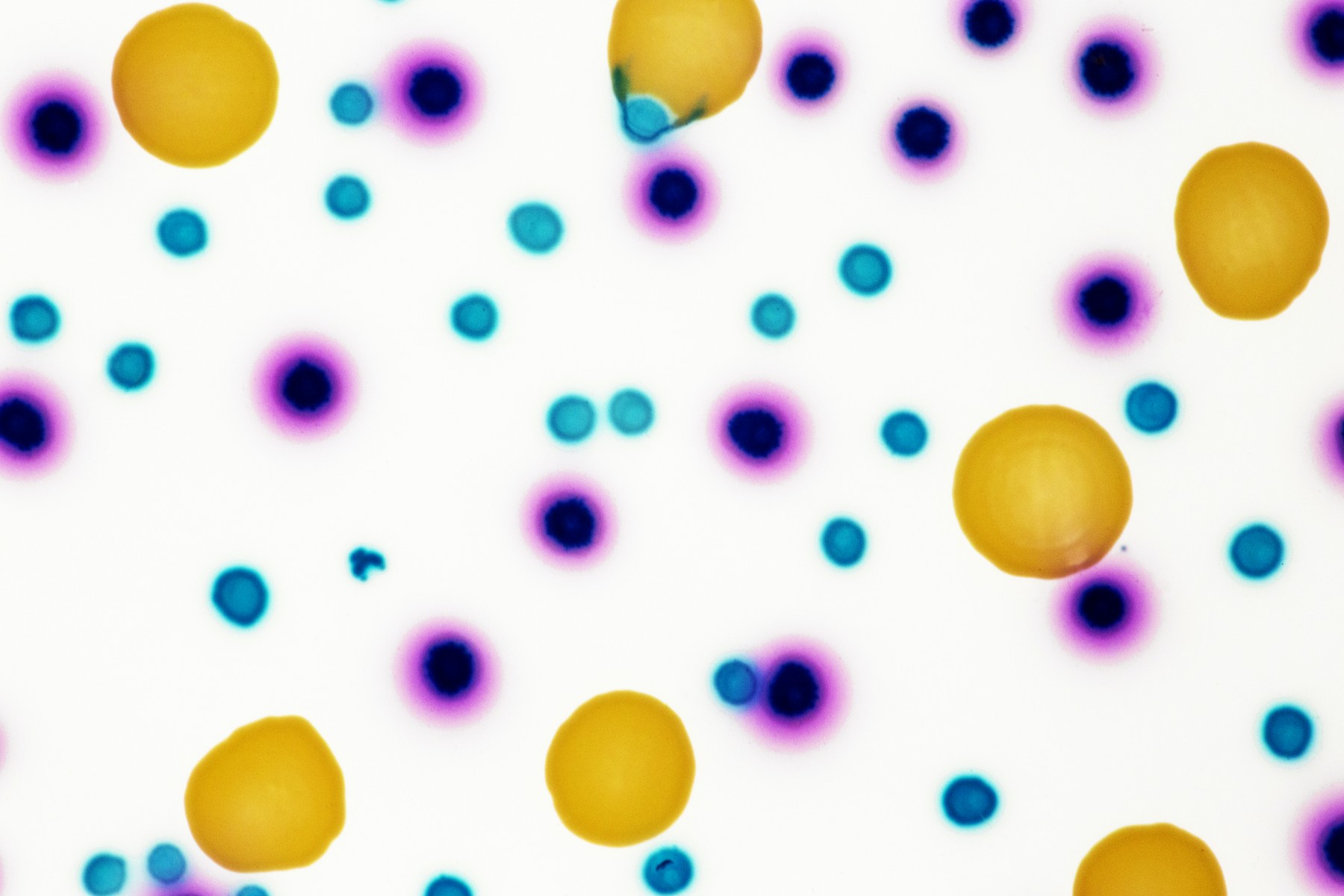 Pictured are cultures of three native bacteria that live in the human gastrointestinal tract and are part of the microbiome — the microbial cells that live on and in each person. Photo By Cedars-Sinai.

U.S. News & World Report recently published a story featuring Ruchi Mathur, MD, an endocrinologist and director of the Diabetes Outpatient Treatment and Education Center at Cedars-Sinai, discussing a new study that examined the microbiome of the small intestine in humans.

Aging, medications and diseases all can change the tiny organisms that naturally live in the small intestine and make up the microbiome. Mathur and her fellow researchers wanted to determine which changes are specifically tied to aging.

"If we can tease out the organisms that increase with chronological age, we can develop specific targets to manipulate them and see if we can make changes in longevity," Mathur said in the story, which was also published by HealthDay.

Mathur and her fellow researchers examined the microbial makeup of the small intestine in adults18-80 years old. "We have identified specific microbes that appear to be only influenced by the chronological age of the person," Mathur said.

Mathur and her team found that the small intestines of older study participants contained bacteria that need less oxygen. These older individuals also had a greater proportion of rod-shaped bacteria called coliforms, which have a negative effect on the rest of the microbes in the small intestine. "They are like weeds in a garden," Mathur said in the article.

Further studies must validate these findings before researchers can draw any definitive conclusions about the gut's relationship to aging. Mathur said that the next step is to see if the findings also apply to adults 80 to 100 years old.

U.S. News & World Report: As You Age, Your Microbiome Changes