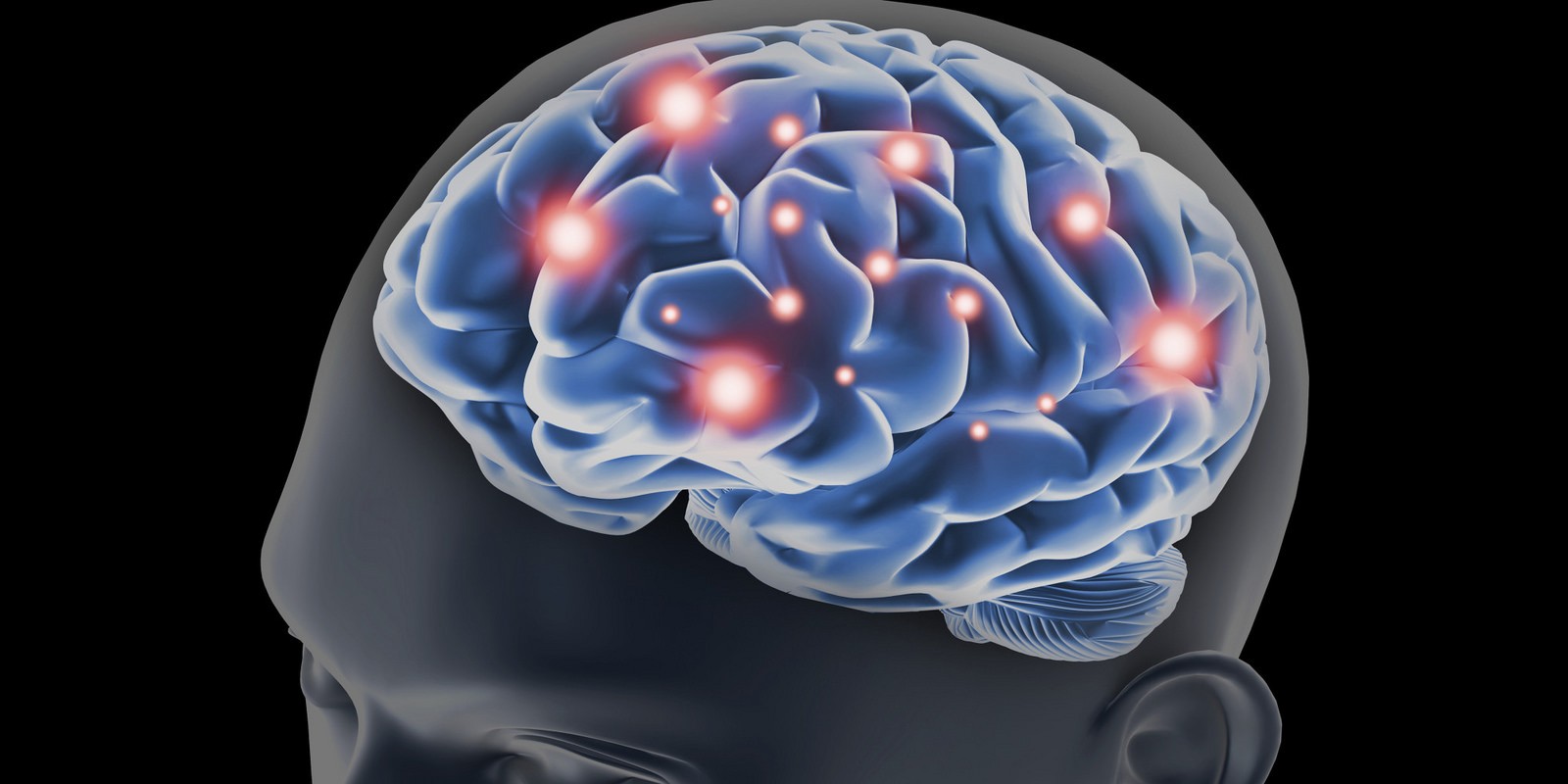 United Press International (UPI), a leading provider of news, photos and information to readers around the world, recently wrote about a recent study co-authored by Helen Goodridge, PhD, associate professor of Medicine and Biomedical Sciences at Cedars-Sinai, that suggests transplanting the bone marrow of young laboratory mice into old laboratory mice prevented cognitive decline in the old mice, preserving their memory and learning abilities. The findings support emerging scientific theory that attributes cognitive decline, in part, to aging of blood cells, which are produced in bone marrow.

"While prior studies have shown that introducing blood from young mice can reverse cognitive decline in old mice, it is not well understood how this happens," said Goodridge, co-senior author of the study published in Communications Biology. “Our research suggests one answer lies in specific properties of youthful blood cells.”

The researchers think the synapses in the mice with poor cognitive function may have been deactivated by the immune cell known as microglia. When functioning properly, the cell can support healthy neuron activity. But when microglia goes haywire, it can sever synapses.

Clive Svendsen, PhD, director of the Cedars-Sinai Board of Governors Regenerative Medicine Institute and fellow co-senior author, said the findings are important because of the aging Baby Boomer generation.

“We are entering an era in which there will be more elderly people in the population, along with an increased incidence of Alzheimer's disease, putting a huge burden on the health system,” Svendsen said. “Our work indicates that cognitive decline in mice can be significantly reduced by simply providing young blood cells, which act on the brain to reduce the loss of synapses related to aging.”

Click here to read the complete story on UPI.com.